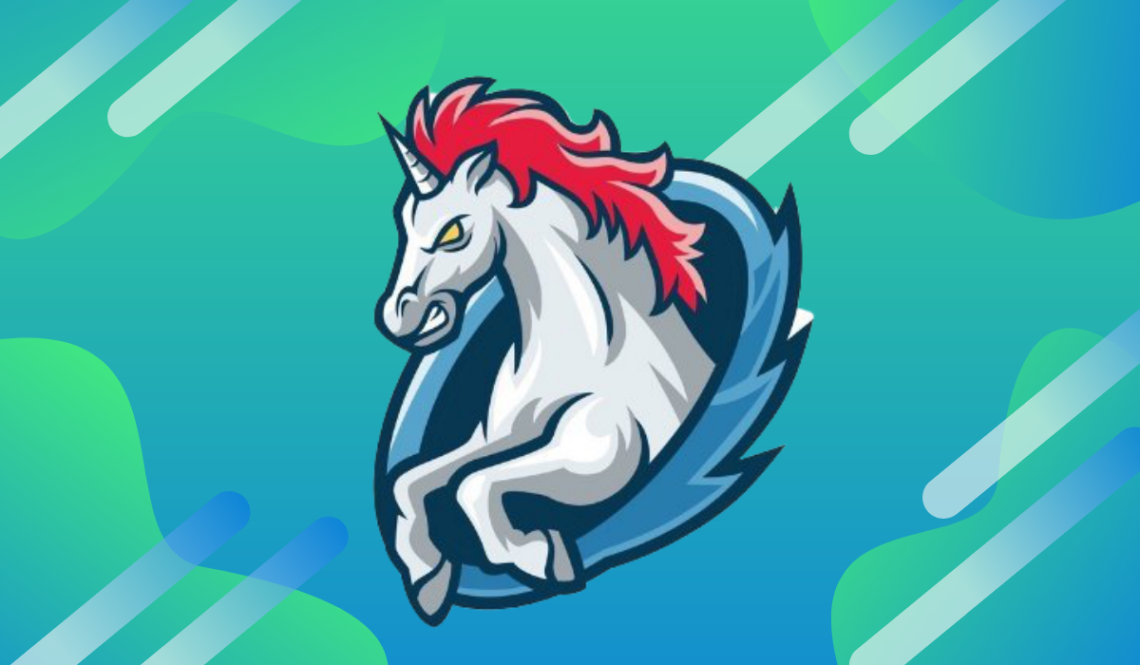 As part of a grants program aimed at developers, the 1inch Foundation, the non-profit organization behind the 1inch decentralized exchange aggregator, has set aside $3 million to finance future protocol enhancements. The 1inch Foundation will provide funds in the following categories over the next 12 months: network development, community development, and research and analytics. Aggregation products, automated market makers, wallets, layer-2 protocols, and 1inch API interfaces are all part of the network development area. Educational resources, local meetings, and hackathons are all suitable initiatives for community development. The 1inch Foundation is looking to sponsor initiatives related to data analytics and research under the research and analytics area.

According to the 1inch Foundation, projects that have recently started in decentralized finance, or DeFi, and have no past financing history are eligible to apply. Eligible applicants will be asked to an interview after submitting an application to assess the award possibility. The grant recipients will get a formal grant offer and will begin the onboarding process. The 1inch Foundation recently announced that it has given DeNet, a decentralized storage and hosting platform, its first donation of 100,000 1INCH coins. The Foundation said that DeNet’s concept is centered on using spare disc space on home PCs for storing and hosting dApps. The 1inch Network was formally launched in April of this year, but the idea has been on the radar of crypto enthusiasts for much longer, having first emerged in May 2019 during an ETHGlobal New York hackathon. 1inch debuted its mobile application for Apple iOS in April. The protocol just announced a new stablecoin linked to the US dollar.

According to 1inch CEO Sergej Kunz, the cash would be used to develop new goods. The financing comes as the area of DEX aggregators — essentially, front-ends for optimising trading across the main protocols in DeFi – has become increasingly saturated. According to a spokesman for Kunz, the contract was structured as a simple agreement for future tokens (SAFT). The v2 features a new Pathfinder API, according to 1inch, which improves DEX routing and supports 21 protocols ranging from Balancer to Mooniswap. As part of the swap process, the algorithm may pack, unpack, and migrate collateral tokens between Aave and Compound, according to 1inch. 1inch is offering customers with powerful routing and trading technology behind the scenes to provide them the best rates, according to Pantera Capital partner Paul Veradittakit.