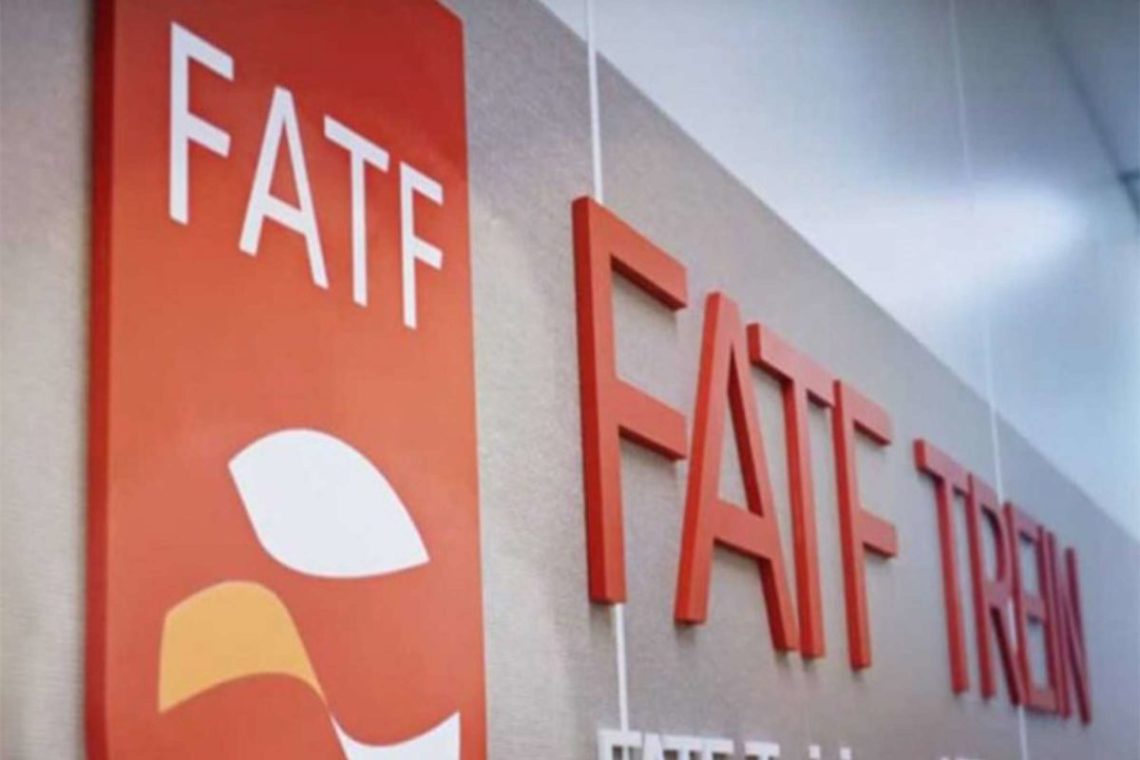 The UK government’s finance ministry, HM Treasury, released a public consultation on Thursday, among other things, its plans to adopt the Financial Action Task Force’s (FATFso-called )’s travel rule for bitcoin transactions. The Treasury announced on July 22 that the consultation is a critical step in amending UK legislation on terrorism financing, money laundering, and cash transfers. According to the government’s report, the public consultation will last through October 14, with legislation expected to be introduced in the spring of 2022.

New Developments are being made for Crypto Travel Rule

According to the consultation report, the government has been kept informed of technological developments, such as the development of common data standards and the progress of a large number of software solutions, and believes that the time is now right to begin planning for the implementation of the travel rule.  FATF’s recommended guidelines for crypto transactions, which were released in the summer of 2019 and have been the topic of debate and adoption since then, are part of this process. The European Commission, the EU’s executive branch, released its own draught legislation for formally adopting the FATF travel regulation earlier this week.

HM Treasury has stated that it has deferred formal adoption in order to allow crypto businesses to develop compliance solutions. The Financial Conduct Authority is the primary UK regulator for crypto firms, and it is currently compiling a list of licensed firms. Only five crypto firms have been approved so far under this framework.

The government’s implementation strategy is informed by the idea that [the travel rule] should be applied consistently across the financial services industry, regardless of the technology used to effectuate transfers, unless there is a compelling reason to do otherwise, according to the study. The regulations will apply to crypto-assets exchange providers and custodian wallet providers doing business in the UK, as specified by The Money Laundering and Terrorist Financing (Amendment) Regulations 2019.

The FTR sets the de minimis level at EUR 1,000, below which only the most basic beneficiary and originator information may be communicated with a transfer. The government recommends setting a GBP 1,000 threshold for crypto assets transfers. According to the report, corporations will be required to determine the value in GBP of a Bitcoin transfer, for example.

Because there are fewer opportunities for side meetings over coffee, the social distance imperative may have an impact on outcomes and progress in the difficult task of digital assets, Jones lamented. This could entail fewer options for resolving problems or reaching agreements. All of the formal material at these huge international meetings serves as a backdrop for many key contacts between delegates and conversations on the periphery, she added, during which they might start to iron out problems.

COVID-19 is expected to come up in some of the next Travel Rule conversations, since regulators may require extra time given the current situation, according to Madrolle. We could see a trend toward harmonization between AML initiatives like 5AMLD and FATF, she said, maybe through more explanatory guidance notes from one side or the other. The sunrise issue, in which various regulations are established and applied at different times throughout the world, remains one of the most difficult challenges for FATF to address during this session. 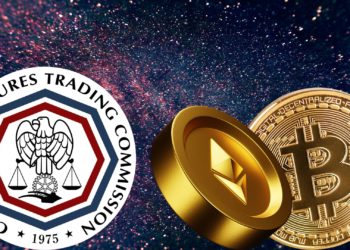 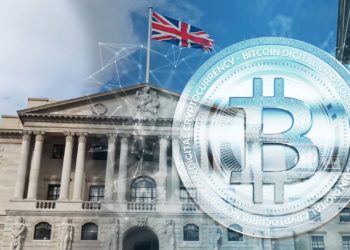 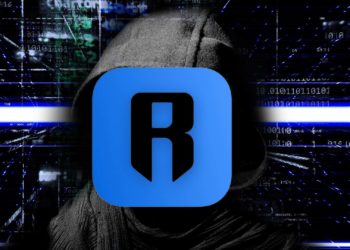 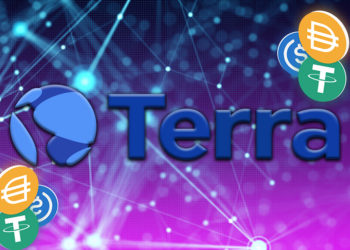 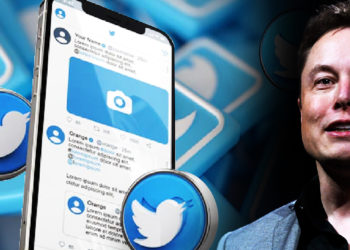 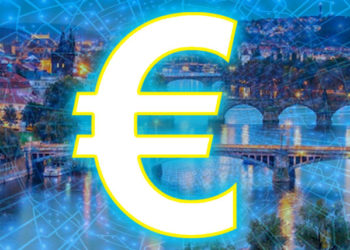