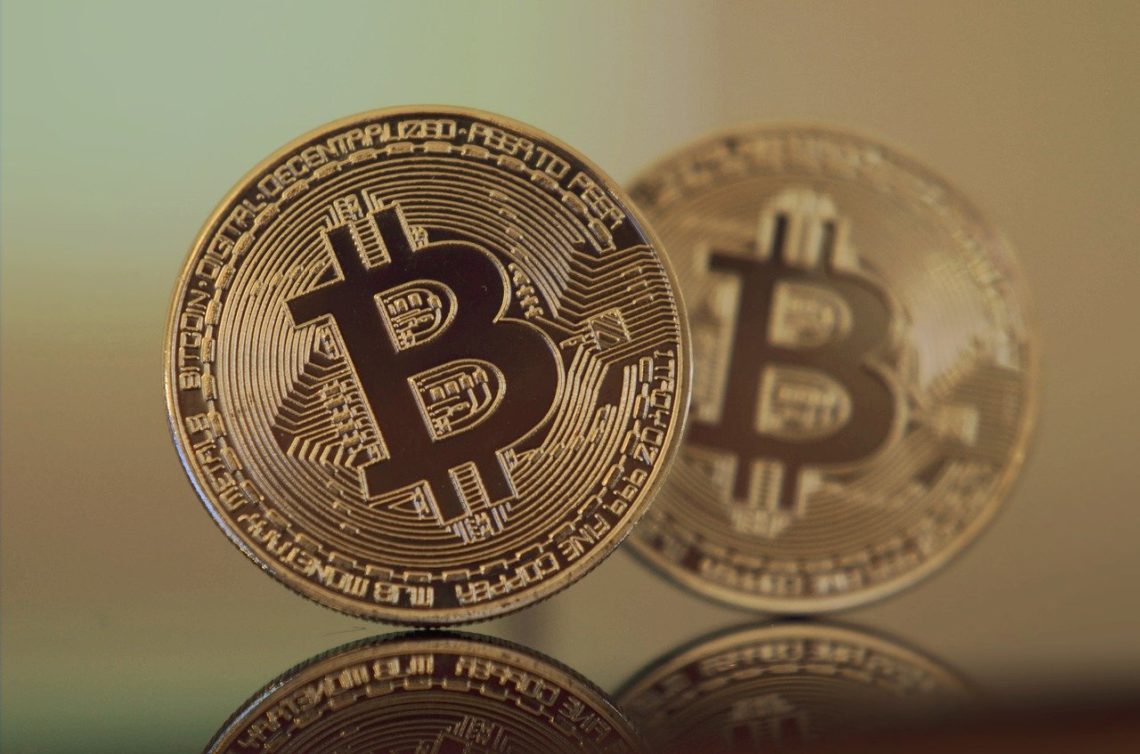 Bitcoin Mining and Environment are today talked about in the same breath. However, a year ago, Bitcoin (BTC) may be the last thing one might consider when thinking about ways to ensure a clean-energy future.

However, a tweet by tech entrepreneur Elon Musk back in May. He stated that Tesla would stop accepting BTC payments due to the increasing usage of fossil fuels for mining, which led to a raging debate about the environmental costs of Bitcoin mining.

However, the awareness around the high energy costs associated with Bitcoin mining did not negatively impact the crypto ecosystem. Post-Elon Musk’s tweet, several mining companies made statements and explained how Bitcoin could be mined using renewable energy sources, such as wind, solar and geothermal energy.

Incidentally, Musk was not the only techie who was raising the environmental aspects of Bitcoin mining. Peter Wall, CEO of Argo Blockchain, a company focused on large-scale mining, said that his company has always focused on using clean sources of energy for Bitcoin Mining. Earlier back in 2018, Argo was considering mining using natural gas in Alberta.

However, Peter Wall was not happy with the move. Clean crypto mining was necessary from the start:

Uses hydropower to mine Bitcoin

Wall added that his company now uses hydropower to mine Bitcoin at its mining operation in Quebec, Canada. Wall also added that Argo is currently building a 200-megawatt crypto mining facility in Texas that uses wind power from the Lone Star State’s power grid.

Wall said that excess power generated by renewable sources would otherwise go to waste. Hence renewables and Bitcoin mining go hand in hand. The best thing about Bitcoin mining is it does not take power from long transmission lines and uses it right at its source. It acts as this extra load that can be on for the majority of the time. If the city needs more power, it can always be shut down and restarted when there is low power demand. Therefore no electricity is wasted.

Wall also talked about the peculiarities of renewable resources like solar energy and wind power plants set up in rural and remote locations. The locations lack end-power uses (nearby loads). In turn, increased transmission capacity and energy storage will be critical for solving such problems. Cryptomining will act as a savior in such situations.