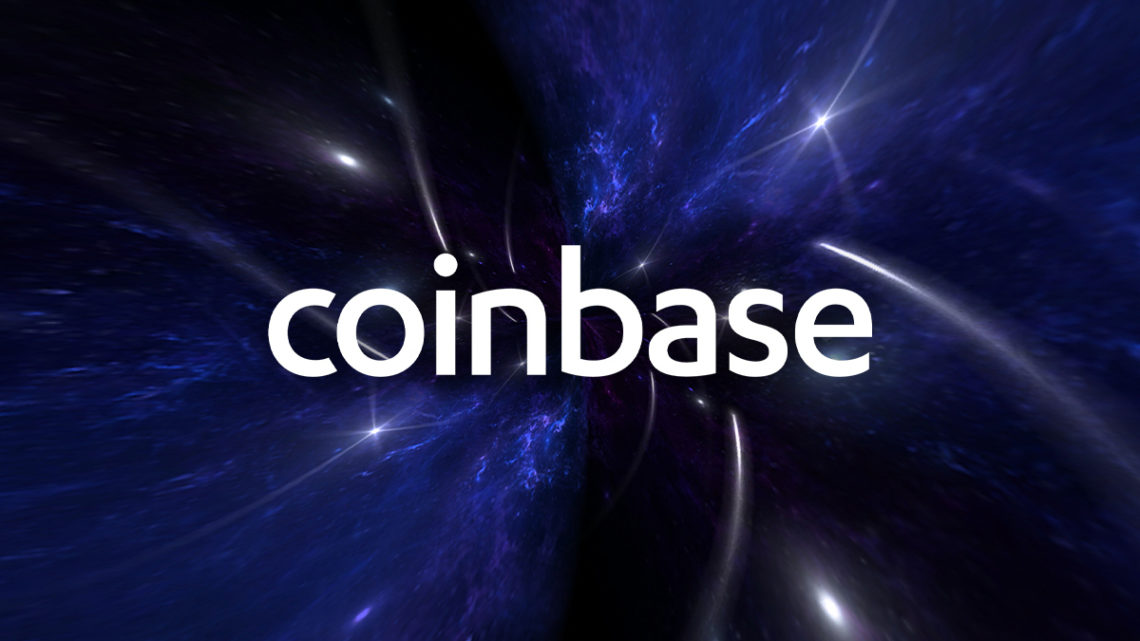 Coinbase users across the world have filed a complaint regarding the hacking of their account and have lost their hard earnings. But to the users dismay, the company has not bothered to reply to the complaints of the victims. The users have informed that it is difficult to connect to the Coinbase customer service for their grievances.

Tanja Vidovic, a resident of the U.S. and a crypto investor got a shock of her life when she found out that all her savings had just vanished from her Coinbase account and that there is no trace of the currency so far. She received a series of warnings that someone was changing access to his cryptocurrency account. By the time she realized, she saw that someone hacked all of her hard earnings $168,000 in holdings.

It was a nightmare for her and gave chills to her spine as she was helpless and could not stop this theft which occurred in front of her eyes. Four months have passed, and you still need to assimilate.

Tanja and her husband Jared Vidovic started investing in cryptocurrency in 2017, and their funds quadrupled in four years. The couple used Coinbase for their plunge into cryptocurrency. Apparently, Coinbase is considered to be the largest exchange of the country along with all the safety measures.

But, the story revealed the opposite of what Coinbase promises of. On exchanges like these, users can deposit US Dollars and trade them for cryptocurrencies like bitcoin and Ethereum, which the couple also did.

The growing investment appears to be a boon for the safety of a Florida couple and their three children. But at the end of April, Tanya opened his computer with a series of security alerts and password change notifications.

The couple tried to contact Coinbase but were unable to speak to anyone. This is not the first case of hacking to the Coinbase accounts. There were several cases reported across the world on the hacking of the users account and loosing their savings to the hackers. The complaints reveal a pattern of accounts takeovers, where users see money suddenly vanish from their account, followed by poor customer service from Coinbase, leaving users feeling hung up and angry.

As per the FBI, these cryptocurrency transactions cannot be reversed. As soon as the offender logs into the account, the funds can be withdrawn in a matter of minutes. Coinbase which went public in April has a market capitalization of $65billion. The company has more than 68 million users in 100 plus countries.

The exchange grew rapidly, but complaints continue to grow. Since 2016, the users have filed more than 11,000 complaints against Coinbase with the Federal Trade Commission and the Bureau of Consumer Financial Protection are primarily concerned with customer service.

Former employees also report that the company’s customer service methods have changed over time, and their representatives are struggling to keep up with demand. Like the Vidovics, Ben, a Virginia-based resident also lost his thousands of dollars. He logged onto his Coinbase account in March, verifying his identity with two-factor authentication, but over a four-minute stretch almost $35,000 in various coins vanished from his account.

He touch base with Coinbase with a series of email and in response, Coinbase told him that his computer has been hacked and there wasn’t anything the company could do. The CFPB responded to Ben’s subsequent complaints with a response from the Coinbase Regulatory Response Team. The email notes that blockchain transactions are irrevocable and states that Coinbase’s insurance policy does not cover identity theft.

SIM Swapping is another factor. According to the experts, hackers seeks the control of the victim’s phone number and SIM card through their phone company. David Silver, attorney who sees the cases of cryptocurrencies informed that the problem with SIM swapping and cryptocurrency is the moment you lose access to your cell phone. Professional hackers will steal all of your money in less than half an hour.

Silver who is dealing with the Vidovic case informed that top complaints from potential clients are getting locked out of their cryptocurrency exchange platform account and SIM swap. Many people have fallen to these criminal activities, and they have come to the attorney to deal the case as they do not have the ability to get in touch with the Coinbase and deal with them directly.

On reviewing the Coinbase complaints, the Better Business Bureau determined that the company has a pattern of complaints from customers who said that they are locked out of their accounts, even after providing required information. The organization has received 1128 complaints in the past three years.