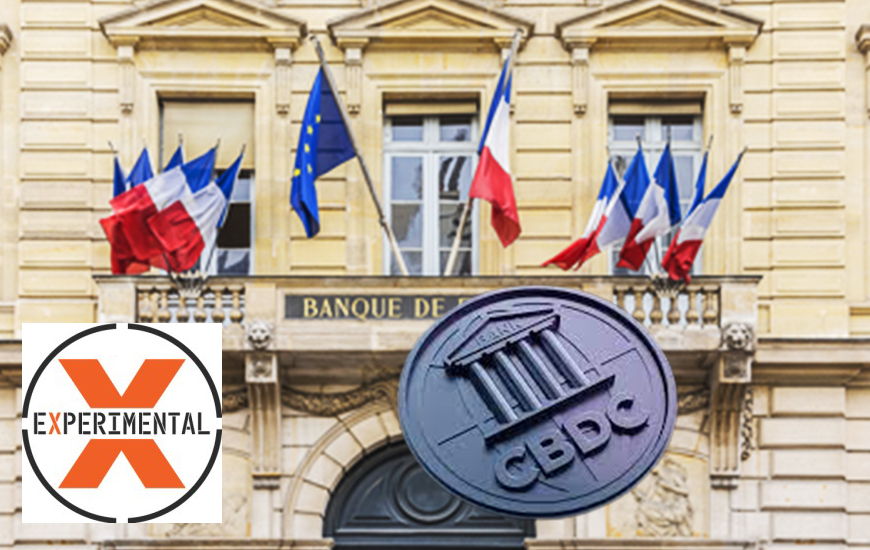 CBDC has been considered as beneficial by several governments. Where the United States does not rush with their digital dollar issuance, other nations seem to be entering in the race to the top. Recently, it has been revealed that the European Central Bank (ECB) has been exploring central bank digital currency fees and conditions for success. Notably, there is a tendency among consumers who think that CBDCs are simply digital money. Hence, many assume that the same conditions should be applied, which applies on notes and coins. However, the December paper released by the ECB, has shown that such a mindset is a mistake.

CBDC is not similar to notes and coins

The ECB has recently issued a document entitled “Central Bank Digital Currency: functional scope, pricing, and controls”. The paper consists of several answers to many questions by Ulrich Bindseil, Fabio Panetta, and Ignacio Terol. Notably, the paper also raised the matter of whether the digital euro would be sustainable without a fee of cost recovery structure.

Besides the design of cost recovery and fee compensation structures also require to be based on a comprehensive analysis. Indeed, the CBDC project should consider alternative and only partially compatible principles.

The paper issued by the European Central Bank has identified three fundamental features of the success of digital euro. Notably, “for sale, data, and never seen” these three features gives the CBDC some kinds of status as a legal tender, incentivizing selected intermediaries, and also customer demand for digital currency payment options.

Following the issues and answers mentioned in the paper, several Europeans have reacted negatively to the idea of a digital euro. The local residents cited that the idea violates their privacy. Hence, the paper highlighted that as public and independent institutions, central banks have no interest in monetizing users’ payments data. However, the government would process such data to the extent necessary for performing their functions and in full compliance with public interest objectives and legislations.

While coming towards the competitions among banks, the paper also noted some win-win strategy. According to the released document, If instead banks have market power in the deposit market, digital national currency could lead to improved economic outcomes. Indeed, CBDC would enhance competition, incentivizing banks to offer better services, and will offer higher rates to depositors.