Home » In 2021, the number of Australian women who own cryptocurrency will have doubled, according to a survey

In 2021, the number of Australian women who own cryptocurrency will have doubled, according to a survey 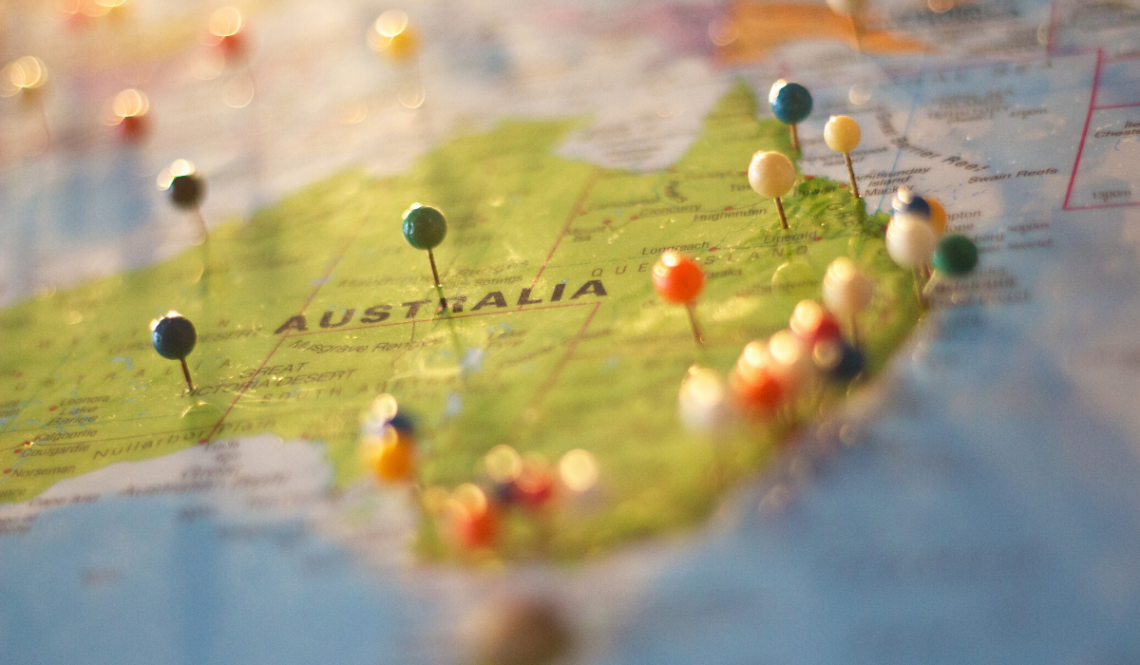 ALSO READ: RIPPLE (XRP) ANALYSIS: XRP’S SUFFERING SEEMS TO BE NEVER-ENDING, MAY NOT EVEN CROSS THE $0.86 RESISTANCE MARK

Independent Reserve is a cryptocurrency exchange based in Australia that was launched in 2013 and has over 200,000 users. More women have entered the crypto market this year, according to Karen Cohen, Deputy Chair of the Board of Blockchain Australia, as the asset class has continued to become a mainstream investment. In an interview, she stated that he believes it demonstrates that investing in crypto is less dangerous and is only one of many options available to you. He believes it’s sending the message that if a bank thinks it’s acceptable, you can be sure it’s a safe place to invest. Cohen referenced the CBA’s edition of crypto trading options to its app in early November as an example.

Over time, as bitcoin investments become more accepted and widespread, the perceived risk also decreases, said Adrian Przelozny, co-founder of Independent Reserve. He thinks one will see more and more women enter the market as that happens, he continued. Grayscale research from 2019 found that women are more risk-averse investors than males, which is commonly blamed for the gender difference between female and male crypto investors. Women were also more likely to listen to relatives and friends regarding cryptocurrency, according to the IRI. In comparison to 42.2 percent of males surveyed, 56.7 percent of women indicated they would enter the crypto market based on advice from family and friends.

A lot of women are getting referrals from friends and family, Cohen said, so they’re feeling a little safer to get engaged. In contrast, 45.9% of male respondents stated they would consider entering the crypto market as a result of media coverage, compared to 41.8 percent of women. Because it’s so interwoven with gendered preconceptions and the way women are brought up to comprehend risk and investment, Cohen anticipates total gender parity among crypto investors to remain a while away in the future.

Przelozny concurred, stating that predicting when the investment gap will close is impossible. He does not know when it gets 50/50, he remarked. But he believes it is heading on the right path. Users can anticipate that the scene to fundamentally alter again when the Metaverse and blockchain games continue to dominate the crypto industry, according to Cohen. Is gaming more of a boy’s club than cryptocurrency? she wondered, before concluding that nobody really knows.