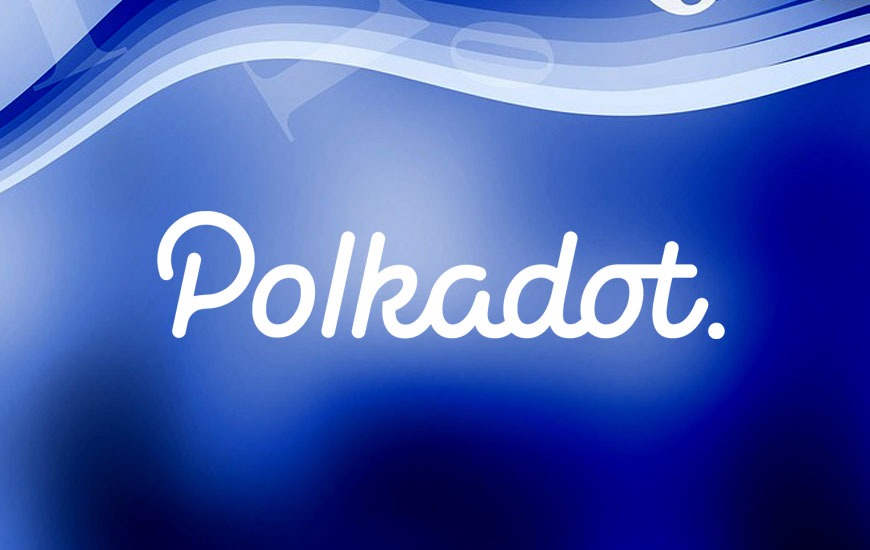 Polkadot is one of the most potential innovations in the world of blockchain. A pioneer in the ecosystem has given his 2022 prognosis for the altcoin. Indeed, the DOT had a breakout year both in terms of price and project milestones. Hence, Gavin Wood, the co-founder of Ethereum, has recently discussed about the future of the protocol in a recent blog post. According to Wood, more than any year, this year is the beginning of their next chapter in the story of the protocol.

Gavin Wood is bullish on Polkadot this year

According to Wood, this year the Polkadot community will witness the prospect of scaled hyper-connectivity under a single security umbrella. The feature will provide the protocol to come to life as more parachain teams win auctions and join Polkadot’s parity.

It is notable that with more than 150 chains serving a variety of purposes under development. Many of them are already working with their testnets. Besides, Polkadot also has the establishment of decentralized bridges to step ahead. Initially, Parity’s bridge connects the protocol to other chains like Kusama, and later Snowfork’s. Ultimately, these help connect the protocol to the second most popular crypto network, Ethereum.

Optimization of the core code

In the blog post, Wood underscored that the protocol is intending to optimize its core code. Alongwith, the network will work to lower network costs and reduce latency. According to Wood, the main focus of the brains behind the project is to allow each one of DOT’s parachains to push upwards towards their 1k standard transactions per second (sTPS) per-shard target.

Beyond these features, the team behind the protocol will also focus on the parathread feature. Such features will allow teams who do not win an auction to still ensure they have the security guaranteed by the protocol. Moreover, they will get all the benefits of cross-chain messaging passing (XCMP).

Polkadot’s team is committed to root out scammers

According to Wood, last year, individuals from the cryptocphere’s eb3.0 Foundation and Parity Technologies came together. While making a coalition they formed the Anti-Scam team, which is determined to hinder scammers’ free reign and make the protocol a safe hub for its stakeholders.

This year, would see the evolution of the Anti-Scam Community Initiative. While covering a lot more than scam sites will become community driven, collaborating with other ecosystem projects and teams.