Home » What Does The Genie Of Cryptoverse Holds For Electroneum Price?

What Does The Genie Of Cryptoverse Holds For Electroneum Price? 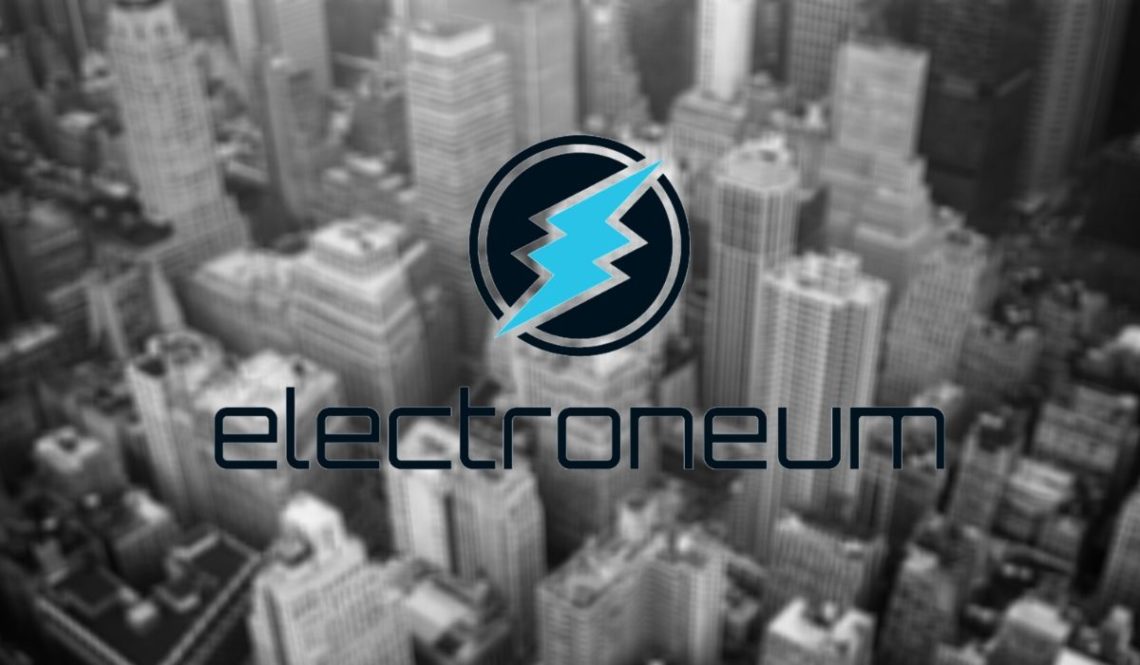 Millions of people and crypto users don’t have a bank account but they have a smartphone on their hand, and we all know in cryptocurrencies the mining process and the mining equipment are very expensive for any beginner who wanna start. Due to these few reasons, the innovation of Electroneum happened. Electroneum coin wants to democratize the banking system by putting it on a smartphone and we can be mining Electroneum coin by using smartphones.

What is Electroneum Coin?

Electroneum coin is an independent currency that has been developed to allow everyone, regardless of technical ability, easy to use it. Electroneum is a mobile-phone-based crypto platform that offers an instant payment system. Electroneum is formed in July 2017 and it launched in September 2017 as the first U.K.-based cryptocurrency after completing a $40 million ICO.

The Electroneum app also gives you permission to manage your wallet activities and send or receive Electroneum securely.

The founder and the CEO of Electroneum; fastest-growing cryptocurrency is Richard Ells who has two successful digital businesses; SiteWizard (digital agency) and Retortal (social media scheduler). Richard Ells worked as an Entrepreneurial marketer while sheltering his dream to become a coder.

Richard Ells founded the launch of AnyTask, the first freelance platform where you can focus on new creations which will help a digital economy for developing countries.

AnyTask is open to every freelancer all over the world where it provides a global digital economy without the need of a bank account and any seller fees.

Nick Cook is the Head of Operation of ETN-Network. Nick has been consulting the world’s large automotive brands like Aston Martin and, Bentley, and Jaguar Land Rover for the last 20 years.

Chris Harrison is the Head of Blockchain of ETN-Network. Chris was Co-Architech of the moderated blockchain in 2018 since he joined.

ETN-Network is becoming the world’s fastest-growing network because of its team support who is giving the best performance to Electroneum Ltd. ETN has a single-minded developing team behind the success of Electroneum.

Some reason which makes Electroneum different from others

Mobile Mining- While on the one hand there are a lot of cryptocurrencies where we have to spend a lot of money for coin mining and this process consume high electronic power, on the other hand, the Electroneum mining app allows people to earn coin by using your smartphone, we can mine the ETN currency by running this mining app in background activity it consumes minimal battery power and it is easy to use.

KYC requirement- Electroneum blockchain is the world’s one of the first digital currencies to adopt KYC checks(Know Your Customer). The moto behind this is to be more attractive to corporates because they obey the tighter regulations.

Electroneum Wallet- after the IOC of Electroneum the ETN-Network launched its own wallet where we can store ETN coins and much other digital currency. This wallet is easy to use and everyone can use it daily, anywhere, and anytime without having any restrictions. The security and privacy level are pretty good for the users. The Electroneum fee is fixed which is 0.1 ETN per 1KB of information.

Electroneum developing its platform and its accessibility day-by-day which makes it very easy to use and we can use it in any condition like it does not require expensive maintenance.  Everyone can relate to this platform it doesn’t matter where the user using it. everything about Electroneum was developed to make the transactions easy and secure.

The Electroneum Blockchain is working on a Unique algorithm that is termed Proof of Responsibility (POR). After ETN-Network launched, all eyes have been on blockchain new update and Chris Harrison who has been working on for the few months as head of the blockchain brought Electroneum blockchain V10, this includes a further 75% reduction in block rewards to transaction validators.

The goal of the new update V10 blockchain is to make the ETN-Network blockchain as transparent as much as possible. This thing helps us future-proof our network.

The V10 blockchain can permit two types of transactions, the first type will solely be for migrating ETN User balance over to the new blockchain. And the other one will be the new status quo, which is fully transparent blockchain transactions.

According to the world bank in South Africa there are 11 million people are unbanked and they adopted cryptocurrencies for their daily use and they are using the Elecroneum as much as.

at most of the places in South Africa, they are accepting the ETN.

Dr. Sott Stornetta, one of the founding fathers of blockchain said that “ the way for mass adoption is to add value to the end-user as Electroneum is focusing on doing with their cryptocurrency”

Electroneum is working on its own blockchain which makes the ETN unique in the market over its criteria. Electroneum is now ranking at #326 on the entire market and it has 46,623 watchlists which make it interesting for trading purpose. Currently, ETN is trading around $0.010085. The total supply of ETN coins is 21 billion and it has a circulating supply of 17 billion of maximum supply.

As we all know cryptocurrencies are the future of the world and many peoples adopted this and the remaining is about to take it as a digital currency. There are many cryptocurrencies that are working on their separate criteria and Electroneum is one of the independent and fast-growing cryptocurrencies which is developing itself day by day and adding new features on its blockchain and ETN-Network. The major advantage of Electroneum is that we can transfer it border to border in just microseconds without having any issue, and the cost is very low. So everyone should have at least some ETN coins in their wallet because the Electroneum price is trading at a very affordable price range and anyone can be mining it on their smartphone. maybe it can test its all-time high again very soon, and might even cross $1 in the future. 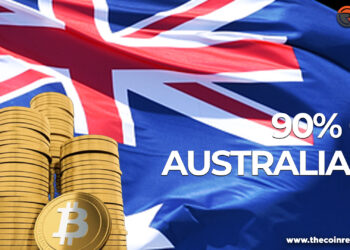 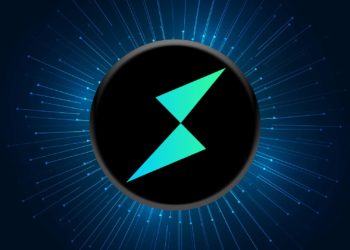