Home » Dive Into The Metaverse of Rich Continents

Dive Into The Metaverse of Rich Continents 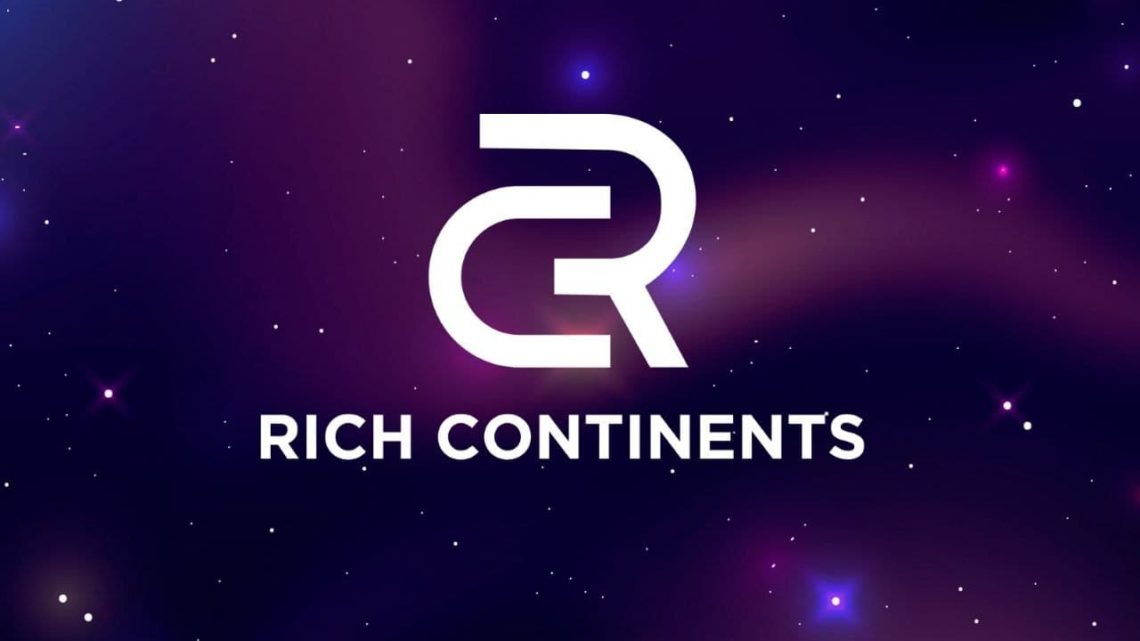 The Rich Continents is a metaverse-based cryptocurrency game dealing with a specific planet and the continents contained by the planet. The native token RCNT and the NFTs can be earned in the game through systems as well as activities involved in the game. A promotional video has been released, which the users can witness on the official website of the Metaverse game, where a preview can be seen, which will offer a glimpse of how the Rich Continents will be.

The total Supply of RCNT in the market is 10 Billion, where the team and advisors are allocated 18% of the supply for making the structure of the project better, 10% will go to the marketing to engage more users and escalate the volume and total holders, 11% will go to the treasury for recovery in case of any danger, 28% will be utilized in the ecosystem of the Rich Continents, 33% will be utilized for Liquidity where the tokens will be added in addition after pre-sale. Additionally, there is a 4% liquidity fee that will go to the liquidity pool, as it is essential to avoid any harm to the metaverse project. There’s a 4% reward fee which will offer the shares to other token holders upon each trade and a 4% marketing fee which will offer shares to the marketing wallet upon each trade.

The Rich Continents project applied for their listings on CoinMarketCap on 6th January, which got approved the same day.

The Rich Continents started as a bull as soon as they got listed on CoinMarketCap, where the token was controlled by the bears for some time, before the bulls took over, and is rallying positively now. The 24-hour volume is up by 120%; similarly, the coin prices have rallied by 85.78% as per CoinMarketCap, while this article was being written.

RCNT was also listed on a decentralized exchange, PancakeSwap.

In the last quarter of 2021, the project was initiated where the native token RCNT was launched on the Dex PancakeSwap. The website of the project was developed. The project was aiming for over 250 community members on telegram and over 500 Twitter followers, which the project has achieved successfully.

In the first quarter of the year, Rich continents are aiming for over 1500 token holders, of which over 550 holders have been attained by Rich continents. Talking about expanding the community, Rich Continents has achieved around ten times in target, where they have around 20K community members on telegram and almost 20K followers on Twitter. An NFT Airdrop was offered as a new year giveaway, containing 180 Million RNCT for the users. An NFT marketplace will also be introduced by the Rich Continents, where the users will be able to trade the NFTs associated with the game. A preview of the game has already been revealed by Rich Continents, which the users can see on the official website of Rich Continents.

A smart contract audit has been conducted, where validation was made regarding the smart contracts, where it was found that the project is not a honeypot or a rug pull by the devs.

In the second quarter of the year, Rich Continents are aiming for over 2000 RCNT holders. A giveaway event will also be conducted by the project to engage more audience. An AMA event will be there where the users can ask anything regarding the project with the devs. Community improvements will take place to improve the existing quality of the project development.

In the third quarter, Rich continents are looking forward to listing their native token to other websites similar to CoinMarketCap. NFT collection of the game will be launched by the project alongside the beta version of the Rich Continent Metaverse game, where special rewards will be dispersed for the users. With all the strategies in place, the Rich Continent is also aiming to increase the count of token holders to over 3000.

What Did the Community Think?

The Rich Continents community is snowballing and has grown ten times than they actually aimed for. Both Telegram and Twitter have around 20k members, respectively, and are appreciating the project, which indicates that the project has the potential to grow prominently.

The game’s story takes place in the year 2270 where the globe’s population is reduced by 85% and about to get destroyed. Some scientists found a path to parallel universes alike Earth and sent people to research. The parallel world was similar to earth, but not a single sign of life was there except for wild animals. It was like people were living there but, got vanished. The research continues, and a mine is found, known as Ricnatum, containing the planet’s foundation rock.

Anything could be done through the mineral, and the new entrants invented vehicles from it, bringing others from their original planet to live in the new universe.

The new planet has seven continents and many places still to be explored. Some people have stayed for mining Rictonium to escalate their wealth and resources. People realized that this new world is not gonna end, and by dividing the world into continents, a federation was formed.

New enterprising travelers stay on their journeys, conquering new regions, discovering fresh mines, and striving to earn a fair share in the world. Salary is also sent by the federation to the travelers as well as reward them for their diligence.

While there are other metaverse projects out there that are prominent and are appreciated by the people, it will be hard for the Rich Continents to gain traction. But by looking at the concept, admiration, and rapid growth of the community, Rich Continents is looking prominent in its position, and who knows what the future holds. Still, we are optimistic regarding the Rich Continents and have faith that it will become people’s choice someday. 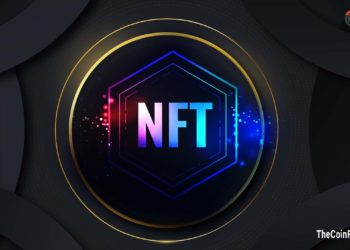 Samsung to Offer NFTs on Launch of Upcoming Smartphones 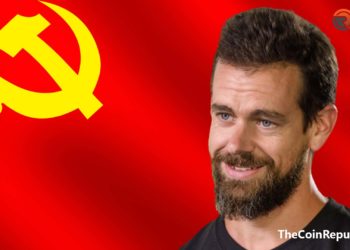 Why Does Twitter Ex-CEO Jack Dorsey Want to ‘End The CCP’? 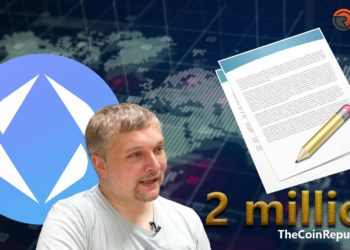 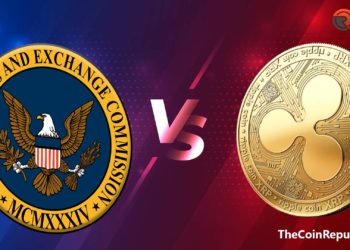 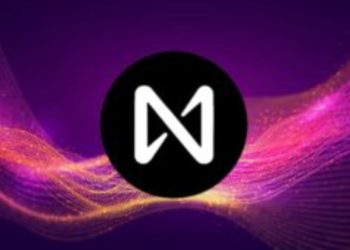 Near Protocol Price Analysis: Is NEAR Price Downtrend Over? 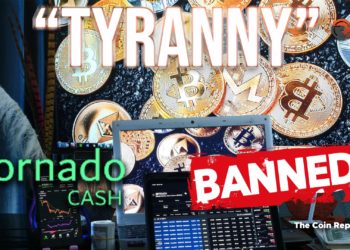