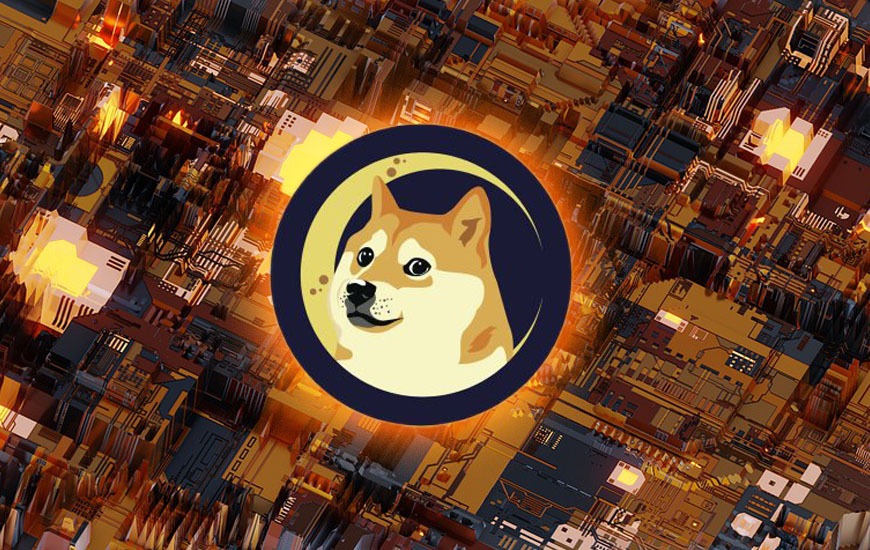 Dogecoin (DOGE) is one of the leading meme-coins that has gained tremendous value last year. The cryptocurrency witnessed notable adoption following celebrity words. Notably, Elon musk, the CEO of Tesla is known as the Dogefather, as he is one of the major proponents of the meme-coin. Recently, a report from WhaleStats unveiled that a Binance Coin whale in the top 100 acquired a large chunk of DOGE. Indeed, among the 1k BNB whales have purchased 8.9 billion DOGE crypto coins.

According to the report from WhaleStats, the wallet that made the latest purchase of Dogecoin holds 75th position among the 1k BNB whales. The address 0x51ca31fc7efb55db794378695ef3506aba0883d2 is currently holding more than 20.7% of its portfolio in BNB, which at press time is worth around $296k.

We have also observed that the largest token by USD value in the portfolio is not BNB but DODO. The portfolio constitutes more than 25% of the whale’s cryptocurrency holdings and is worth more than $366k.

It is also noteworthy that the total value being held by the whale is less than a million dollars.

Dogecoin Whale Alert has recently shared a report following the whale’s purchase. According to the tweet, over the last 10 hours, a lot more has been moved than the amount by the whale. Notably, over 361 million DOGE has been shifted by the meme-coin’s whales in more than a dozen transactions.

Interest and price are both soaring

Following the current market sentiments, it seems that the interest and price of Dogecoin are continuing to soar. Billy Markus, the co-founder of DOGE has suggested a formula of cryptocurrency utility clear of buzzwords. Markus believes that such ability to send money quickly and for cheaper fees in exchange for day-to-day goods and services is demonstrated by the meme-coin only.

On the other hand, the cryptocurrency has also surpassed another bigger milestone. Notably, DOGE now has more than 3 million followers, which is bigger than its rival SHiba Inu, having nearly 2.7 million followers.