Vitalik Buterin, the second most popular cryptocurrency co-founder, has noted the recent market turbulence. Notably, the digital assets market prices have tumbled since reaching all-time highs in early November last year. Following the scenario, the Ether co-founder highlighted that the cryptosphere might benefit from the recent price retreat. He believes that the recent price actions cast a chill on investors and is being referred to as another cryptocurrency winter.

Vitalik Buterin has recently had an interview with Bloomberg. During the session, the Ether co-founder highlighted that the people who are deep into crypto, and especially creating things, a lot of them welcome a bearish mood.

He further explained that such sentiments are attractive because when there are extended periods of upward movements by massive amounts, there is always a lot of very short-term speculative attention.

After hitting new all-time highs, the entire cryptocurrency market began to stumble. Since then, investors and speculators began to anticipate a reduction of the massive amounts of stimulus that aided the economy and global markets in the wake of the global pandemic.

Simultaneously, the Bloomberg Galaxy Crypto Index also plunged by more than 44% from its ATH. Over the same period, the native cryptocurrency of the world’s most widely used blockchain has also slumped by near 40%.

Following the recent market sentiments, analysts have observed that the sector has skyrocketed since the last crypto winter in 2018. According to data from CoinGecko, after the previous crypto winter, the platform has listed a staggering 12,588 tokens. The bulk of funds invested during the recent rally might have created many overnight millionaires or billionaires stories. However, one’s gains in the industry are often also another’s loss and pain.

Such sentiments are arriving due to manipulation schemes such as those referred to as pump and dump in the market.

According to Vitalik Buterin, the winters are the time when a lot of those applications fall away, and you can see which projects are actually long-term sustainable. Indeed, to note the potential of these projects, investors need to see their models, teams, and community.

Yet the 28-year crypto billionaire is surprised by how the market has performed over the past year. Indeed, it is yet to be confirmed whether the cryptocurrency market has reached another winter or the sector is just mirroring the volatility in broader markets.

Buterin further added that such sentiments could help those who are working on introducing new and improved technology. 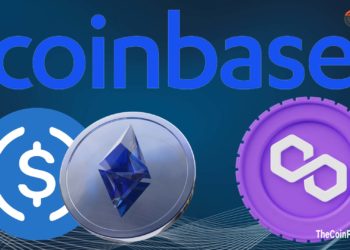 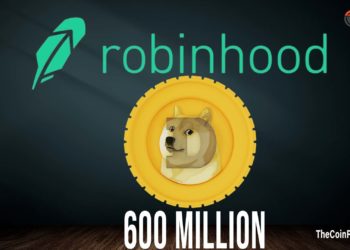 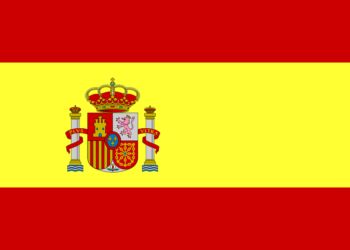 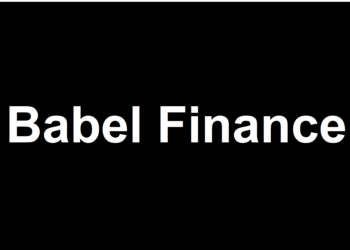 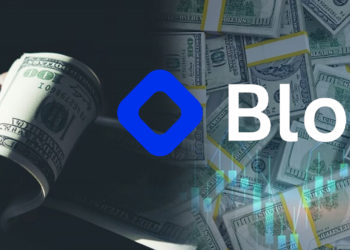 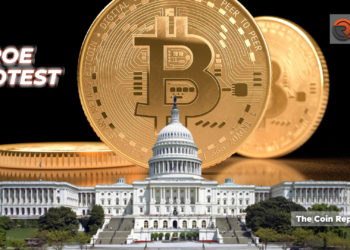