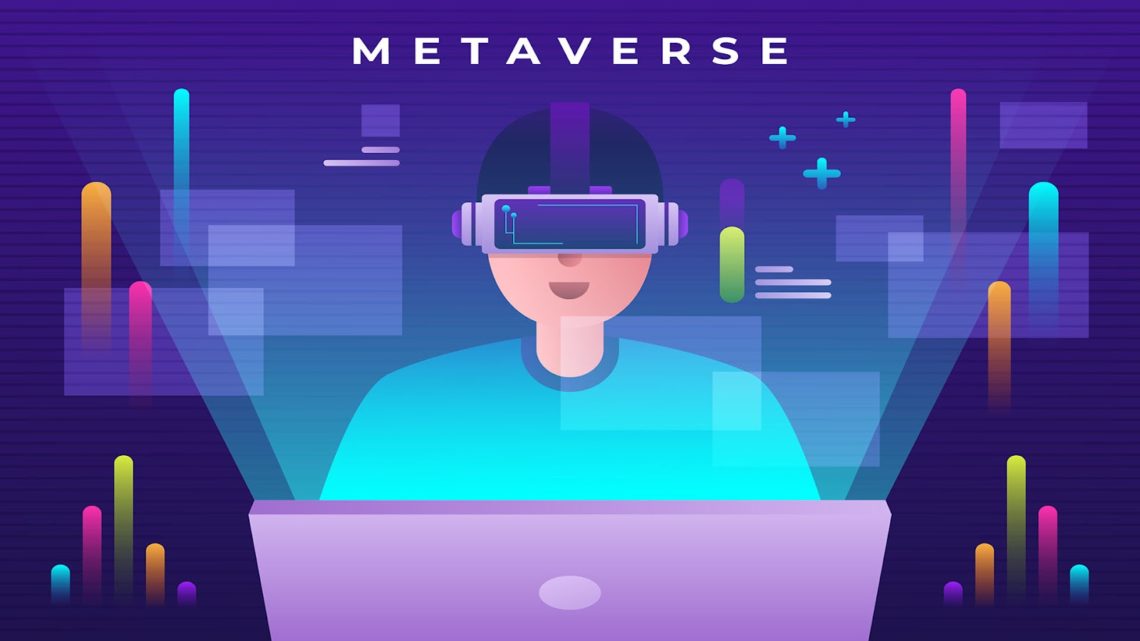 What is Kakao Games?

Kakao Games is a subsidiary of Kakao. Based in South Korea, it is a video games publisher, and holds expertise in publishing and developing mobile, PC games and Virtual reality platforms.

It was previously known as Daum Games before it acquired Daum. Kakao Games has only extended its gaming distribution in Korea.

Currently, Kakao Games’ gaming distribution is worldwide throughout Europe, North America and in other Asian parts, where it has expanded Kakao Talk too. Kakao utilizes Daum’s game portal, and KakaoTalk’s social network to link the players into their games.

Kakao Games got a publishing deal for current no. 1 game in the world, PlayerUnknown’s Battlegrounds, back in August 2017.

What Is Kakao Games Vision?

Kakao Games has one focus in mind, to create a globe where games are a part of daily human life. The organization wants to develop a world full of games that are enjoyable by everyone easily. In short, they want to unite the world through games.

Kakao Games will keep promoting their games constantly, which the organization considers as the most extensively well-liked media of this era, to allow every folk around the globe to share their values and joy.

Kakao Games CEO states that games are prime content for media in this era, having limitless value and potential. In the not very far future, all the aspects of human life involving sleeping, eating, running, and walking will somehow become gamified.

Games are incorporated in several aspects of routine lives. Kakao Games will thrive to go beyond just offering games by leading the path in making folks’ lives more joyful, beginning with the community of Kakao.

Which Games are Published By Kakao Games?

At the time it was operating under the title Daum Games, it has publishing rights for Black Desert Online, where it published the game till February 2021 when its developer Pearl Abyss took over the rights.

Currently, it holds the publishing rights of PlayerUnknown’s Battlegrounds PC version developed by Krafton. It is a Battle Royale game where 100 people solely or in squads have to survive the battlegrounds to win. It is currently the number 1 battle royale game worldwide.

Elyon, another game developed by Krafton, is published by Elyon. Kakao Games got its publishing rights in 2019. It got a publishing deal for Path of Exile in the same year earlier. In 2021, it got rights to publish a MOBA battle royale game called Eternal Return.

Apart from these games, it has publishing rights for mobile games too, such as, Guardian Tales, Moonlight Sculpture, World Flipper and others.

What Services Does Kakao Games Provide?

Folks are able to enjoy several genres of mobile platform games, from KakaoTalk-based casual games to massive multiplayer online role-playing games together with their KakaoTalk peers.

Folks can pre-register for latest games without feeding any private information, and can be notified regarding launch of latest games via a KakaoTalk message.

Daum Games is a computer-based/ online portal of games developed for Daum accounts.

Kakao Games has a partnership with roundabout 10,000 internet cafes all across Korea, and have an arm in Internet cafe publishing business. As of now, it offers 8 games involving PlayerUnknown’s Battlegrounds across Internet cafes, assuring steady, dependable facilities for their partners and additional advantages for players.

There are 74,560,099 shares are there in the organization, where prime shareholders and associated folks have a total of 37,978,201 common shares, which consist of 50.94% of total issued shares.

Is Kakao Games Entering The Metaverse?

The organization recently made an announcement that, its subsidiary Friends Games, is going to become Meta Bora in order to concentrate on games based on blockchain and entertainment backing its Bora Token.

Kye-Hyun stated in a statement that, the organization is going to give their best to give a hand in developing Web3, like in the metaverse and blockchain, by blending Kakao Games gaming sector network and insight within the Bora ecosystem.

Prime South Korean organizations like WeMade, NetMarble and Com2us are contending for development of non-fungible tokens or NFTs, Play to earn games and the metaverse.

Bora is a crypto asset authorized by Way2Bit, a blockchain developer, whose possession took over by Kakao Games back in 2020.

During May 2021, Kakao Games auspiciously completed the integration of Way2Bit and Friends Games.

As of this writing, the Bora ecosystem’s indigenous token, BORA token, was trading at a market value of $1.05, up by 0.2% in previous 24 hours.

As this article was being written, Kakao Games stocks were trading at a market value of 70,400 South Korean Won, if converted to US dollars, they were trading at $58.78.

Will Kakao Shares Go Up?

Looking forward to its latest focus towards metaverse, Kakao Games can lure much more audience as compared to its current position. Metaverse is a growing concept, and many big names are entering this space, due to the potential this virtual world holds.

Due to high engagement of players all around the world, and developing interest of various investors towards metaverse, Kakao Games share prices can see a much higher value in upcoming future.

What Does This Means For Metaverse?

Kakao Games is now focusing into Metaverse, and another point to notice is that PUBG was rumored to be developing a world containing the most extensive map ever, it might be the same development.

If this is true, then it is going to be a revolution in gaming as well as in the metaverse sector. 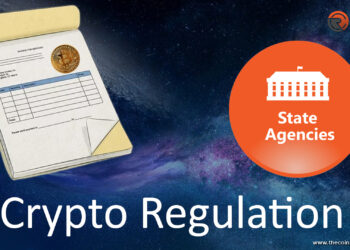 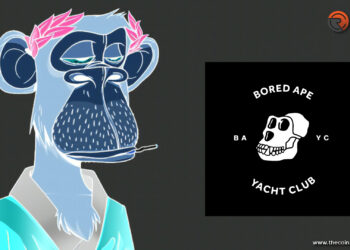 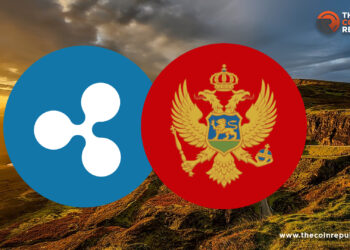 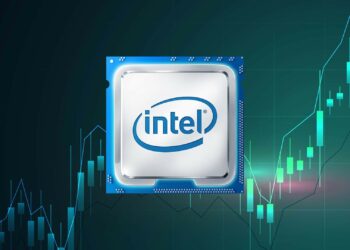 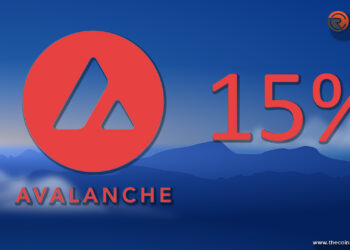 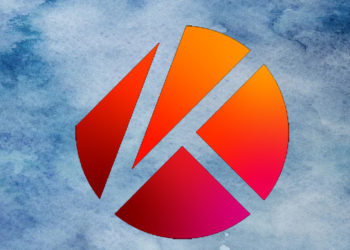 KLAY Price Analysis: Token tanks more than 5%, is token heading for a retracement?