Bored with traditional DeFi protocols? Some new projects are emerging across different blockchains 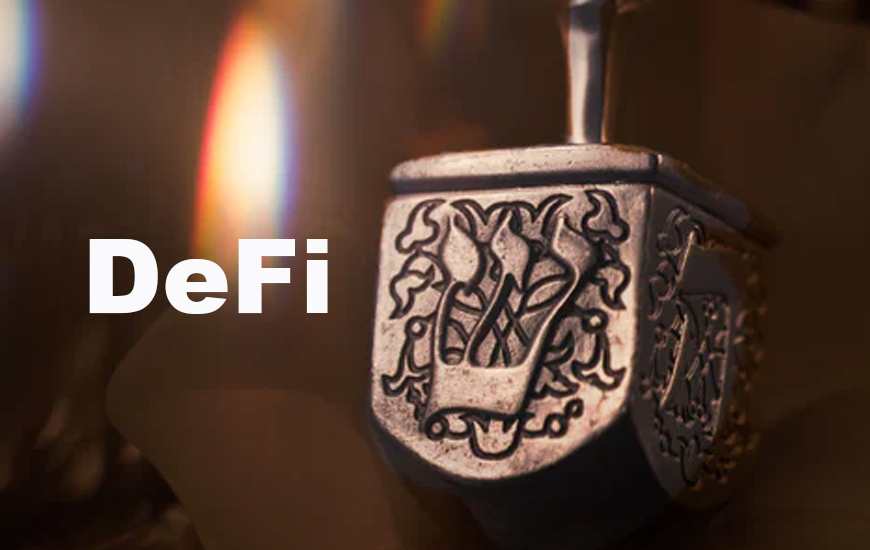 Since the blockchains have evolved and deployed smart contracts, they gave tremendous possibilities like DeFi, Dapps, and a lot more

The emergence of blockchain tech turned out to be a revolution in itself. Later on, its collaboration with economics created cryptocurrencies, starting with Bitcoin and thousands of them today. The same system evolved with time, adopted existing systems, modified traditional ways on its own, and revolutionized many of them.

Decentralized Finance, that is DeFi, is such a system that gave tough competition to traditional finance; for instance, look at the staggering amount of more than $200 billion in TVL across Defi protocols, and claimed to have potential to replace it some day. Although the answer for the possibility is hidden in the future, what we got today is the emergence of many other DeFi protocols on blockchains other than the traditional ones.

Numerous projects have been developed adopting the craze and riding the waves of the ongoing trend of DeFi. Ethereum being the first blockchain with smart contracts, became the preference of creators and developers. But it seems like talk of the past, today DeFi projects consider other smart contract enabled blockchains in search of better speed, scalability, and lower transaction fees which the Ethereum network is lacking.

So here are some DeFi projects that you might need to know about as they have launched on some underdog layer-1 blockchain networks but are slowly catching the attention of the crypto community.

One of the emerging protocols, named Solidly, belongs to the Fantom network. Solidly is a decentralized exchange (DEX), offers low fees on correlated assets near-zero slippage, and strongly focuses on secondary market space for tokenized locks like NFTs.

Solidly is designed to have interface functions for swapping stablecoins and cryptocurrencies other than them. The leading developer for the DEX was Andre Cronje, a Defi architect and the founder of another DeFi protocol Yearn.finance, which was launched in January 2022.

Despite its early age in DeFi space, Solidly performed at a very outstanding pace. Since its launch, its total value locked amount hit a high of $2.19 billion. And as of March 3, it has $317 million in volume amidst the broad sell-offs in the market.

Cronos network belonged to one of the leading crypto exchanges and trading platforms, Crypto.com. VVS Finance is the largest DeFi protocol based on the Cronos network. The DeFi protocol aims to offer instinct swaps in low fees, low slippage, and liquidity providers to bring attractive yields.

VVS Finance has accounted for $1.35 billion in its total value locked, which is more than half of the total value locked on Cronos network. The protocol has added new assets, including Shiba Inu (SHIB), Dogecoin (DOGE), Cardano (ADA), and TrueUSD (TUSD), that resulted in a steady rise in its TVL.

Juno is precisely not a DeFi specific protocol. It’s a decentralized, permissionless, and public protocol that allows cross-chain smart contracts inside the Cosmos network. The creation of numerous decentralized applications (DApps) and many Defi protocols like Junoswap have been enabled on Juno, and many others are in development currently.

A library providing modular codes for smart contract creation named CosmWasm is also based on Juno. After December 2021, the price of the JUNO token saw a massive hike that was approx $7.7 and recorded an all-time high of $45.8 by March 3, 2022.