Home » Attempt to digitalize coal: the US becoming cryptocurrency mining capital of the world

Attempt to digitalize coal: the US becoming cryptocurrency mining capital of the world 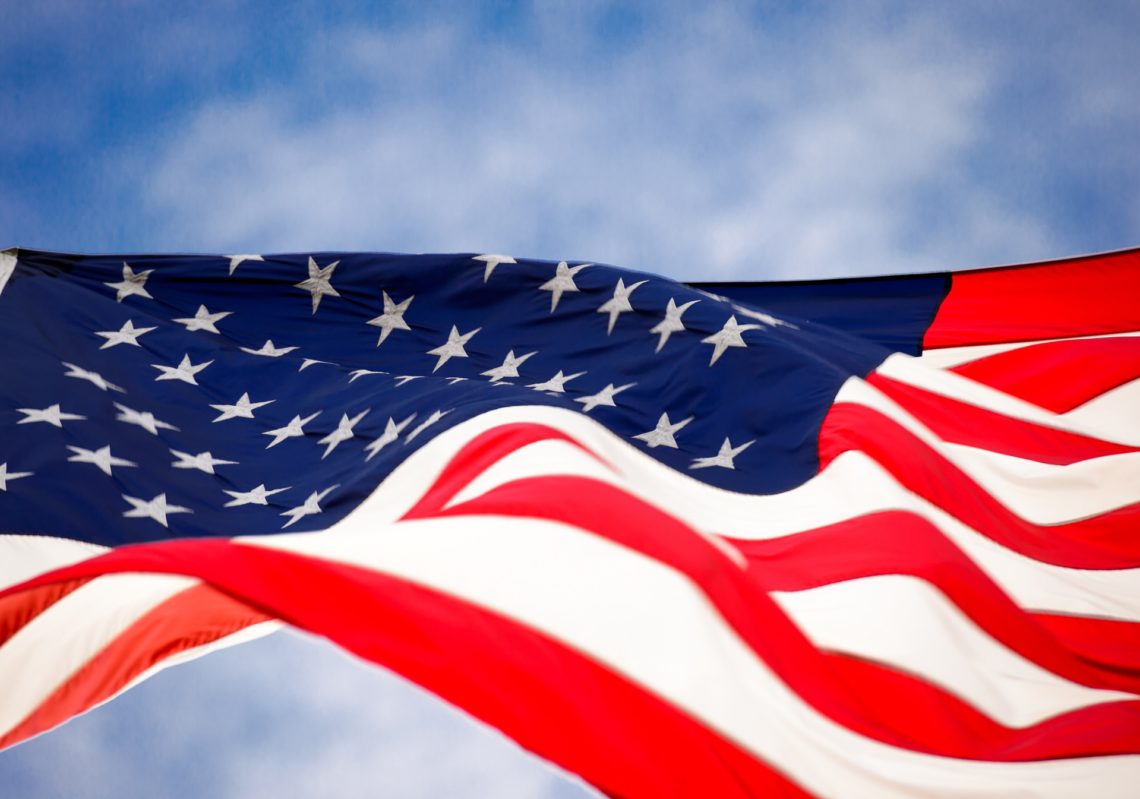 “We’re attempting to digitize coal,” said Warren Rogers, a former venture capitalist, and chief technology officer at Blockware Solutions. Since last year, Blockware has been traveling Appalachia in search of crypto mining websites with sufficient energy to speed them up.

“We have a money-printing machine”

The mine is expected to produce at least three Bitcoins each day once it is completed, with a price of $120,000 depending on its current market value.

“We have a money-printing machine,” Rogers continued as he watched his crew install Chinese-made Bitcoin-mining machinery and power wires to keep the mine running.

Crypto mining supporters say that such activities bring in enough money to help the local economy grow. Blockware will hire between five and ten full-time employees for its Belfry mine, paying them $23 an hour, about three times the state minimum wage, according to Rogers.

Cryptocurrency mining capital of the world: US

The United States is quickly becoming the cryptocurrency mining capital of the world.

Bitcoin mining activities have increased significantly in the United States, with many large states drawing investment. Kentucky, on the other hand, is growing into a minor powerhouse.

At least four mining operations have announced plans to establish or expand there since last year.

Allrise Capital said earlier this week that it has teamed up with Chinese chipmaker Bitmain to turn a disused paper mill in Washington state into a huge cryptocurrency mining operation.

The 927-acre Ponderay factory in Usk will be converted into one of the country’s largest crypto-mining farms.

Crypto investors from Texas, New York, and San Francisco are scouring the country for appropriate mining locations. Investors are forming local companies to “prospect” in eastern Kentucky, particularly in the Appalachian region, where power is abundant and land is inexpensive.

Georgia is also establishing itself as a cryptocurrency mining hotspot in the United States. According to data from the world’s largest mining pool, crypto miners in Georgia accounted for 34% of the Foundry USA mining pool’s computing power at the end of January 2022, up from 34% in the third quarter of 2021.

ALSO READ; Why does Snowden think in CBDC the risks are easy to illustrate?