Home » Metapolis: Metaverse Powered by Zilliqa Is All Set To Launch Soon

Metapolis: Metaverse Powered by Zilliqa Is All Set To Launch Soon

A layer one blockchain protocol Zilliqa is all set to launch Metapolis, which is an extended-reality (XR) metaverse that facilitates its companies with a MaaS platform.

With this soon-to-be-launched Metapolis, Zilliqa focuses on offering its users and customers with data-centric and absolutely customizable and XR expertise. This would be accessible via Augmented Reality (AR) and Virtual Reality (VR).

Metapolis is planned to be launched on April 2 at an event at the Frost Science Museum in Miami.

The project is already constructing and developing cities with some manufacturers in esports, gaming, and the music business with a $2 million in pre-launch income from the preliminary collaboration.

Metapolis is basically developed on the Zilliqa blockchain and is quite scalable and inexpensive with a less vitality use in comparison to different blockchains. And this is a feature that makes it more environmentally pleasant.

Metapolis would create virtual areas that match each and every one of its purchasers’ various needs and wants. For example, a world where customers can join with their favorite creators would differentiate highly from a world that would be there for interaction with sports activities groups.

The Metapolis would facilitate the Zilliqa with a range of things. It is developed for interoperability, as it has an open teleportation between the Metapolis cities, making sure that it is a linked virtual world with no digital boundaries.

Unreal engine and unity are utilized in the Metapolis, ensuring that each and every location is visually partaking in addition to being absolutely operational. Additionally, it is constructed with Know Your Customer (KYC) checks and policing to ensure the highest level of security.

Metapolis is built for flexibility, user experience, engagement, and MetaFi opportunities, unlike other Metaverses.

More and more entities are entering the metaverse space as the concept has gaines massive popularity especially since last year when Facebook rebranded itself as Meta. Currently, there are some popular metaverses like Decentraland, The Sandbox, Axie Infinity etc, and more are emerging with time. All these metaverses are spreading a network in themselves with Web3 being its base. 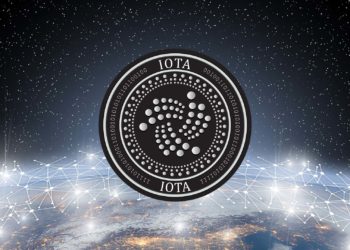 IOTA price analysis: These Waves of Downtrend will Become a Tsunami, if the Bulls didn’t Came for a Support 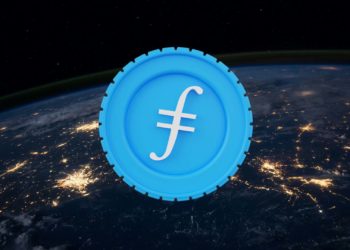 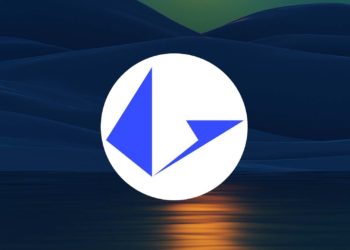 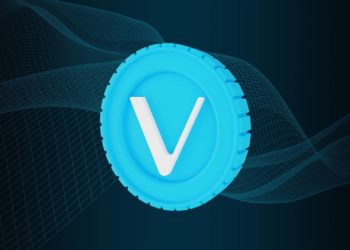 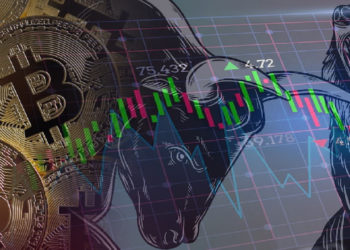 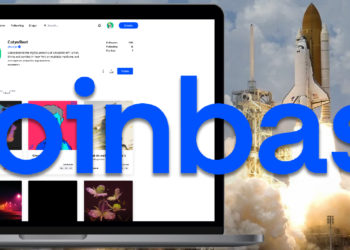