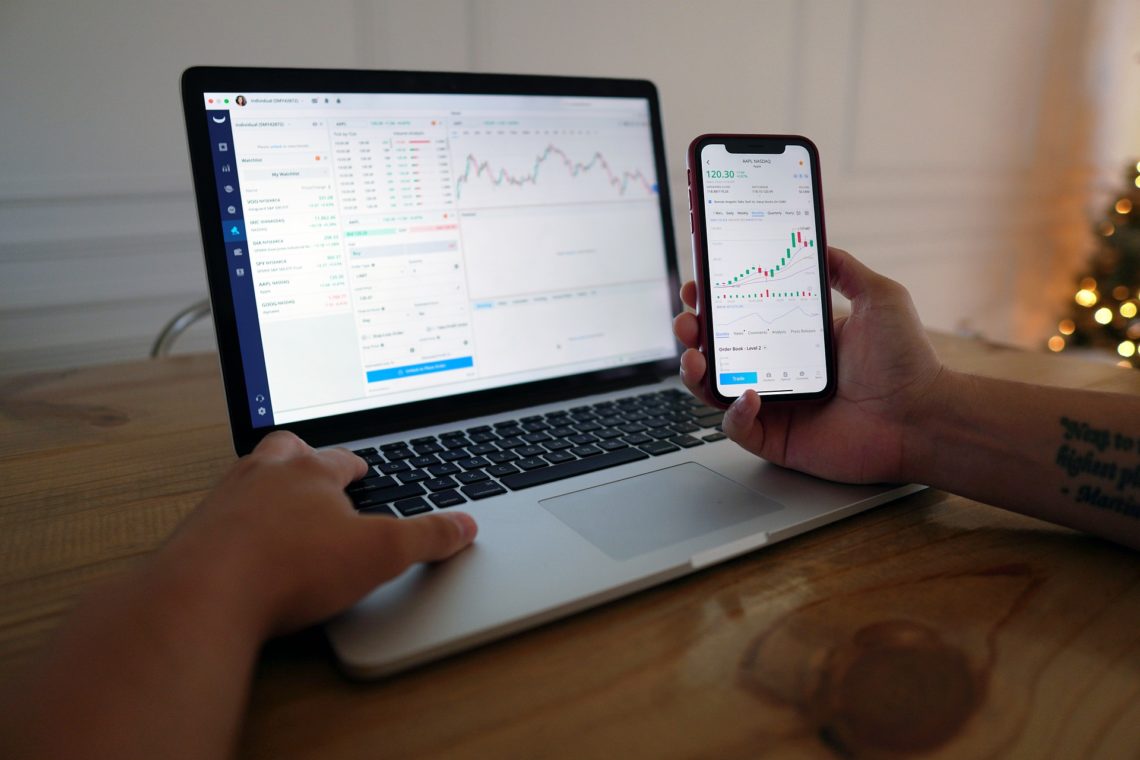 Zachbxt, the popular blockchain detective has disclosed a slow rug pull that occurred on the Bored Bunny NFT collection, signifying a possible loss of approximately $20.7 million.

According to the blockchain detective, this project is a pure rug pull, and his investigation highlights that the team behind this NFT collection has been earlier involved with other speculative and shady NFT projects.

Furthermore, the investigation specifies names behind the project that are Amir Adjaouti, and Remy Goma.

This NFT collection was rolled out last December with several promises. And indeed the project emerged to be pretty popular via its marketing which involved celebrity names like Floyd Mayweather, Jake Paul, David Dobrik, DJ Khaled, French Montana, and Chantel Jeffries.

The project gained quite an attention and managed to sell out within hours. And the team made around 2000 ETH from primary sales.

Apart from this, a further analysis by a pseudonymous identity named bax1337 on Twitter disclosed signs of insider trading. Bax who works with Convex Labs found out that prior to the actual reveal, a dev wallet purchased the celeb or influencer NFTs.

However, the inactiveness of the team was that most of the generated funds from minting went to several centralized exchanges such as Binance. And a detailed look at the history of the team says that it has been earlier indulged in other projects with not-so-good endings.

But the official Twitter account of the Bored Bunny NFT collection has denied all these. As it defended itself by claiming that the reason for the lack of communication was because of receiving multiple emails simultaneously.

Following this instance, the price floor of the NFT collection has fallen down on OpenSea to 0.082 ETH. And according to data, one of these three NFT collections eventually ends up as a dead project because of its minimal or no trading activity.

The NFT industry has grown by leaps and bounds in the past year with the introduction of several new projects. But similar to the crypto industry, the NFT space is also not free from frauds and rug pulls. And hence, it entirely lies in the hands of the users to not fall prey and check the reliability of any project before getting into it.

ALSO READ: ShibaDEX: A Light At The End Of Tunnel For Shiba Inu? 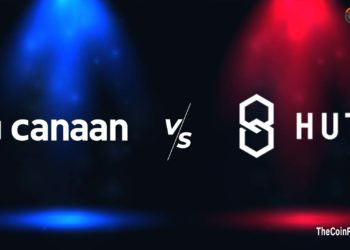 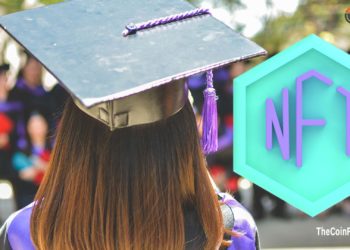 College Students in Israel receiving NFTs upon course completion; How Good will this Move be? 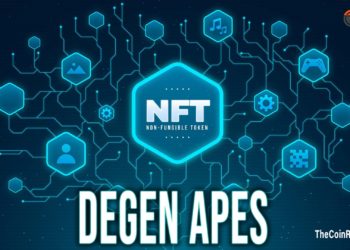 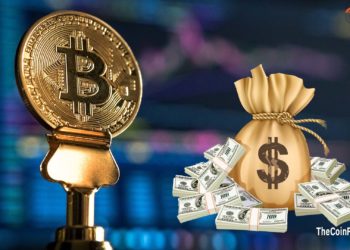 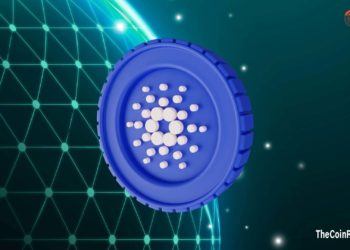 Cardano Quite Primed For The Future As It Launches Node 1.35.0 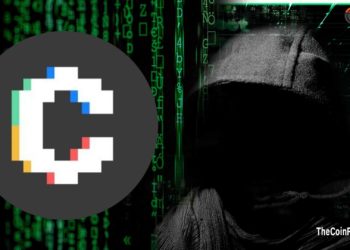