Home » What keynotes global economies should consider while dealing with advanced security threats?

What keynotes global economies should consider while dealing with advanced security threats? 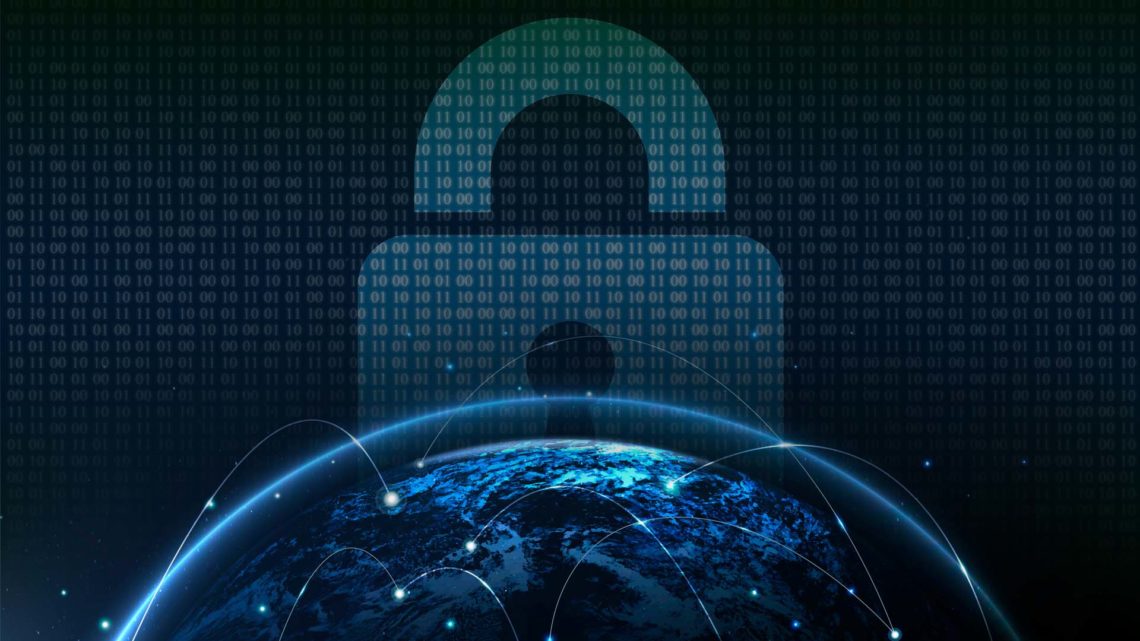 The aspiration of becoming a digital economy is getting higher and higher with time amongst countries worldwide. Looking at the acceptance and accessibility of crypto, the potential of digital assets makes the financial authorities and governments consider them directly or at least their technology in order to become a digital economy. But there is a need to consider the potential threats and risks that such implementation would pose to countries’ economies aspiring to go digital.

One such issue is Cyber security which needs to be considered a high priority issue when it comes to digital. It’s not a gimmick or something as simple as reading someone’s emails; on full potential, it could also be implied on a nation.

Consider the cyberattacks that happened in Ukraine before the war took place on the ground from Russia. There was a wave of such cyberattacks on banks and government bodies of Ukraine. According to NY Times, the US is now also designing solutions to deal with such escalation, including major cyberattacks on their financial institutions.

After seeking numerous real-life instances, it became clear that cyberattacks have already become a weapon. But other than all of this, there’s another change happening on the horizon called the Q day. It’s a notion that is defined as the moment when quantum computing becomes advanced enough that it can crack the digital economies of present times.

Such a situation can only be imagined by how much threat they could pose to national security and financial systems. And it’s nothing a gossip subject; it’s purely a fact itself. And since the situation could be worse, it makes it a strategic priority to make investments in quantum computing for governments, financial institutions, companies, and firms everywhere.

At present, public-key encryption is a standard security mechanism of the internet that financial institutions, governments and large corporations use across their IT systems to protect their data that is sensitive and has significant economic value. Quantum computing would have enough capability to render that outdated encryption. Its ability beyond cybersecurity and cryptography is to solve problems that are beyond the reach of today’s classical computer and opens numerous avenues for technological and scientific advancements.

In a nutshell. Classical computing thinks of everything in binary 0 or 1, and every piece of information gets broken down into small strings of binary digits called bits. However, quantum computers take this simple step further by working in qubits that are in 0,1 or a combination of this 0 and 1 simultaneously. In such a way, the computing ability could cross through the challenges it has not envisioned yet, making it ready for potential future advanced threats.