Polygon, an Ethereum scaling solution, has launched the latest network for Web3 development, pledging $100 million to early users who can assist in fast-tracking adoption.

On Friday, the company declared that the Polygon Supernet chain doesn’t charge hosting or operational costs and gives developers the ability to build their projects in a customizable environment.

There is heavy dependency on Supernets on Polygon Edge. Polygon aims to develop and deploy its own blockchains, going beyond the initial scope of the platform by providing decentralization features and more security. Polygon intends to allocate $100 million to developers who want to develop on the network to speed up the adoption of supernets.

According to Sandeep Nailwal, the co-founder of Polygon, the goal of protocol to bring “mass adoption to Web3” can be realized through supernets, saying that these kinds of advancements help in achieving wide-scale blockchain adoption.

Venture Firms have moved to Web3 projects in 2022 after investing more than $25 billion into blockchain startups in 2021.

Framework Ventures also made the announcement that it is allocating 50% of its newly raised $400 million funds to Web3 gaming earlier this week. On the other hand, crypto exchanges CoinDCX and KuCoin are launching Web3 developer funds worth $135 million and $100 million, respectively. 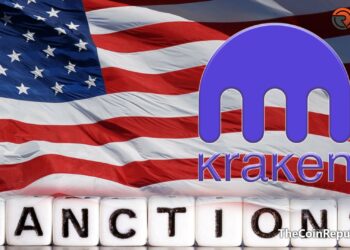 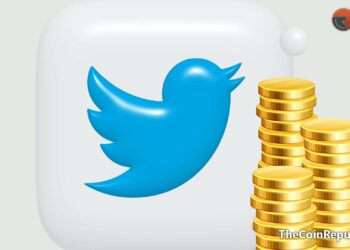