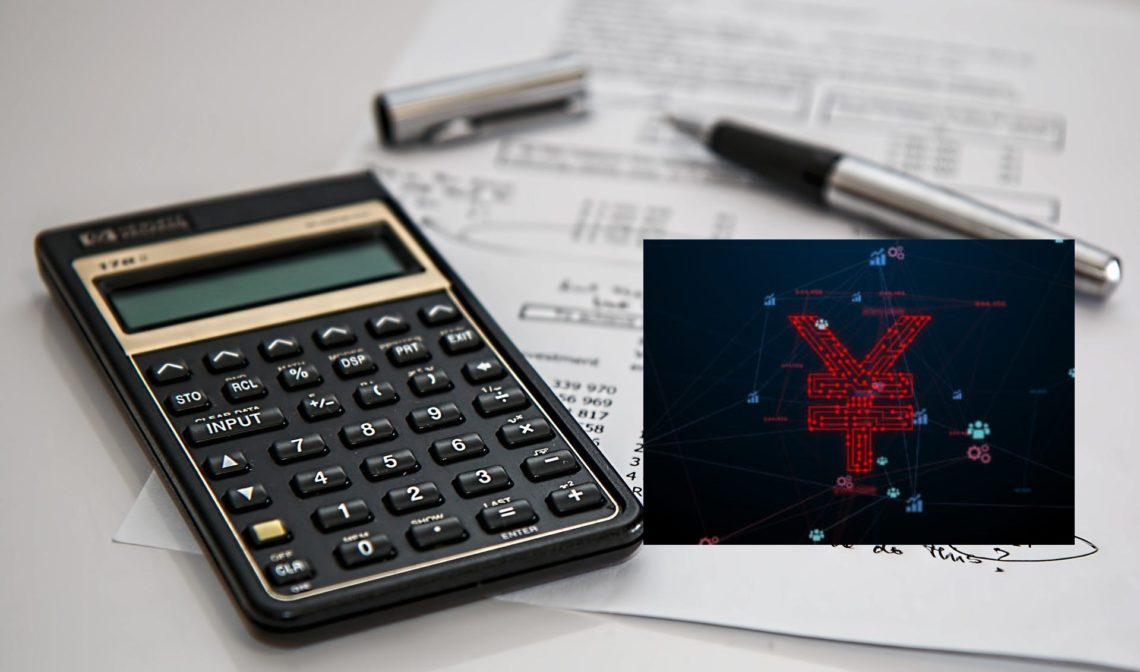 A number of government agencies in Zhejiang province, which is located just south of Shanghai, are currently taking real-world trials with citizens paying taxes using the digital yuan, according to a domestic news report.

According to state media, digital yuan transactions in China hit roughly 87.6 billion yuan by the end of 2021.

The People’s Bank of China (PBoC) and the Zhejiang Taxation Bureau are working together to study a range of digital yuan-based tax payment methods.

The PBoC and related local government agencies appear to be looking forward to the Asian Games in Hangzhou in September as the next major test for the digital yuan. According to local authorities, the digital yuan might be used to streamline the calculation of tax-related activities.

Following the successful execution of the plan, which began public testing in April 2021, the PBoC said that it will look to expand the digital RMB pilot program to more Chinese cities, including Guangzhou, Tianjin, and Chongqing.

On the other hand, one local government has decided to “airdrop” 15 million digital yuan (about $2.25 million at the time of writing) to its citizens in the hopes of boosting consumer spending during the pandemic.

Through the Chinese social media platform WeChat, around 130,000 residents of Shenzhen’s Futian neighborhood will get a red envelope carrying a piece of the 15 million digital yuan (e-CNY).

The digital RMB airdrop is the government’s most recent attempt to encourage spending in parts of China that have been hardest hit by the COVID-19-related restrictions.

In Chinese and other East Asian cultures, money is usually given out in red packets or envelopes, as the color red bestows well wishes and luck on the recipient.

With the bulk of countries still in the research on how to securely implement CBDC,  advancements made by China have already large led to building a central bank digital currency for public usage.