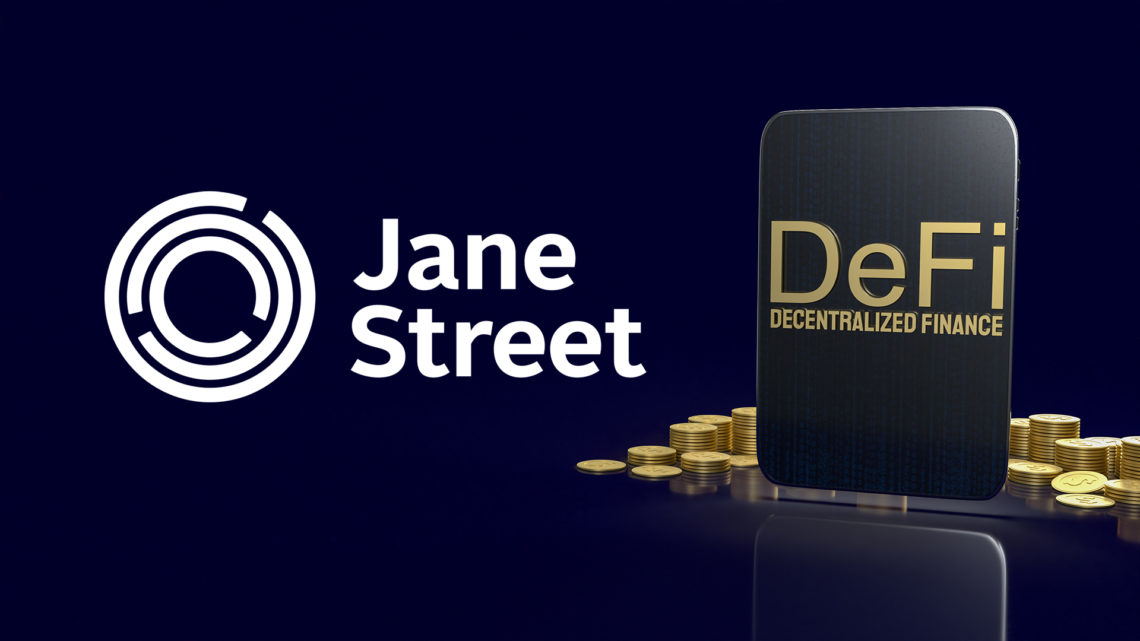 Jane Street, the trading powerhouse of Wall Street, notorious for its dominance in sectors like ETFs as well as corporate bonds, is going towards DeFi to borrow cryptocurrency.

The organization based in New York is gonna initially borrow up to $25 Million worth of USDC, a USD tied stablecoin, with strategies to scale up to $50 Million. It is going to borrow from cryptocurrency organization BlockTower Capital and will do so via Clearpool, a DeFi market where institutions are allowed to receive uncollateralized liquidity from a lenders network.

Released on Ethereum blockchain back in March, Clearpool is supported by worldwide investors involving Arrington Capital and Sequoia Capital.

This is the initial time Jane Street is utilizing DeFi to borrow cryptocurrency, confirmed by a representative. They declined to comment regarding why the organization is doing so and how it is going to make use of these funds.

CEO of Clearpool, Robert Alcorn stated that this is the initial monetary institution on Wall Street that has taken its step – this almost opens the floodgates. He further added, others are gonna go from just monitoring this sector to considering it seriously.

Clearpool has talked with dozens of conventional Wall Street organizations and has “escalated single digits of conventional financial institutions that are almost braced to go, and initiate using the facility.

Clearpool allows lenders yields which are intensified via a reward mechanism and paid in protocol’s indigenous tokens, which effectively puts them into distinct wallets, to earn extra yields.

This is not the initial time Jane Street is exhibiting their interest in DeFi, the organization supported Bastion, a lending project, back in March. And previous year, it initiated contributing market information to Pyth Network, a verifiable data provider for DeFi.