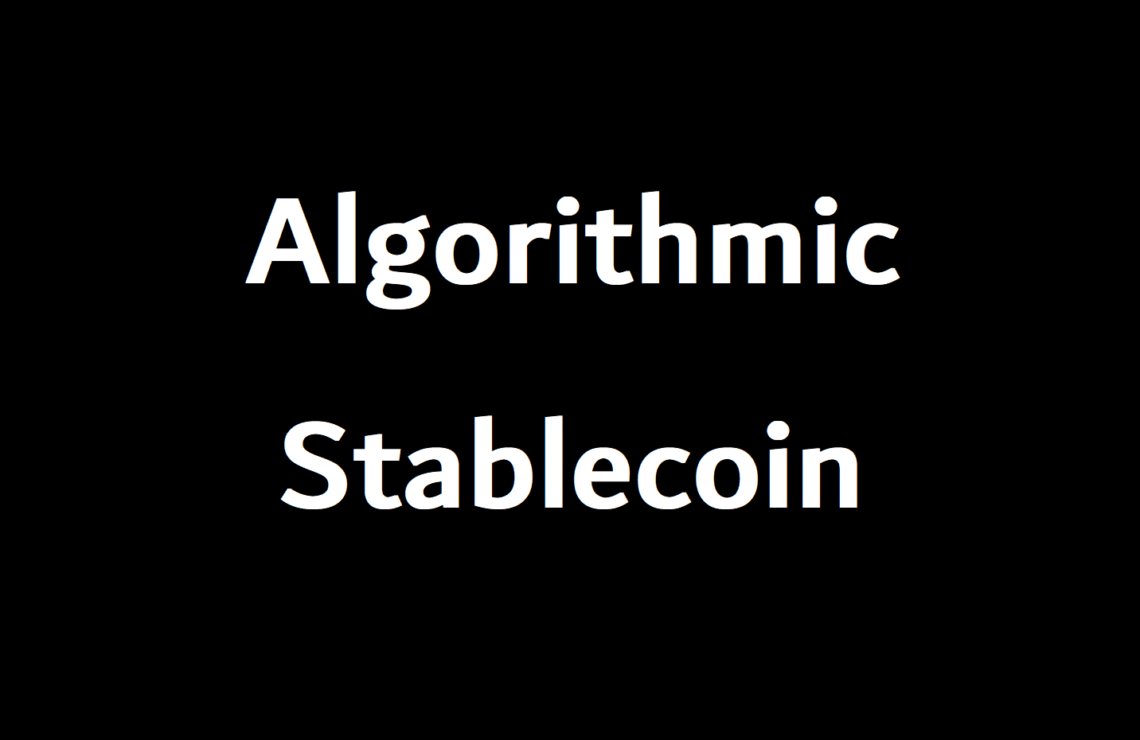 The concept of algorithmic stablecoins has recently sparked a lot of discussion in the crypto community, with Terra’s UST at the forefront of many discussions. The approach appears to have found supporters among crypto architects.

This new generation of stablecoins differs from fiat-backed collateralized stablecoins such as Tether and USD Coin.

Cardano and IOST have announced that they will follow Terra’s lead and offer algorithmic stablecoins backed by digital assets. The two blockchains join the likes of Terra and Tron in not using fiat reserves to support their currency.

The rationale for this new model is that it offers a more decentralized system that reduces the risks associated with having a centralized issuer and operator for a stablecoin.

Cardano’s algorithmic stablecoin offering Djed is currently live on the testnet, according to a blog post published on Wednesday.

Meanwhile, IOST announced on Friday that their algorithmic stablecoins would try to overcome three major issues with the stablecoin concept.

Among the challenges discovered were “confirming the veracity of oracle price feeds,” “controlling scarcity to provide price stability and cope with deflationary costs,” and “building a short-term price arbitrage model to reduce short-term price volatility.”

Djed will be stabilized by ADA and backed by Shen, which will act as the assets reserve currency, according to the post. Cardano’s Djed was first announced in September of last year and is planned to be used to pay network fees.

Terra’s stablecoin has grown in value since it announced its plan to back its Terra USD token with $10 billion in Bitcoin, putting it in third place among the most valuable stablecoins by market size.

Terra USD is now the tenth most valuable cryptocurrency by market capitalization, trailing only its native token LUNA ($18.78 billion).

Following the unveiling of the network’s Decentralized USD Coin, the price has risen (USDD). TRX has gained 5% in the last 24 hours and 32.71 percent in the last week.

As long as regulators consider stablecoins as a threat to financial stability, it’s no surprise that more stablecoin issuers will follow this route to avoid official monitoring.

The LFG has recently purchased approximately $3.5 billion in Bitcoin to support Terra USD.