Amidst the de-pegging mess, the TVL of Terra has experienced a major fall, losing around $14 billion; as a result, the market has turned bearish, and DeFi investors have lost interest. Since the first quarter of 2022, the protocol has lost around 78%. The situation of protocol’s stablecoins got worsened after the de-pegging of UST.

This was followed by many other platforms, such as Binance suspended LUNA’s trading due to extreme market conditions.

Consequence Of One Suspension Of LUNA

Due to extreme market conditions with the LUNA token, Chainlink stopped the price feed. The unprecedented volatility across the cryptocurrency markets instigated the minimum value circuit breaker for the LUNA/USD price feeds.

In addition, two decentralized finance(DeFi) protocols were affected by the development because of price discrepancies. The price of LUNA was struck at $0.107 while the market price remained at $0.01 when Chainlink paused the LUNA price feed, explained Venus protocol.

It said that the protocol paused using PauseGuardian through multi-sig for de-risking this situation.

Chainlink Oracles were the source where the protocol got its price feeds. The problem started from here. The team found two large deposits of LUNA at the wayward prince, used to borrow assets on the platform.

The damage was done despite the fact that the platform launched a proposal for resuming the system.

The platform went through a loss of 11.2 million because of the suspension of LUNA price updates, while the LUNA lending market remains suspended.

The TVL of XVS has declined to approx. 28% in the past 24 hours because of the incident, as per the data from DeFiLama.

Blizz Finance, a lending protocol on Avalanche, went through the same thing. As per the Chainlink oracle, several attackers made the deposit of millions of LUNA, worth $0.10, for borrowing all the collateral. Blizz Finance mentioned that its protocol was exhausted before the team could make efforts to control the situation. 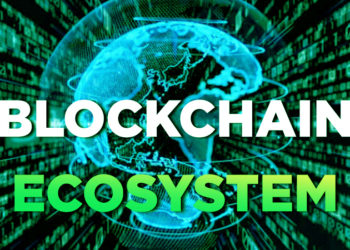 Why Blockchain-Based IDs Are Better Than Traditional IDs? 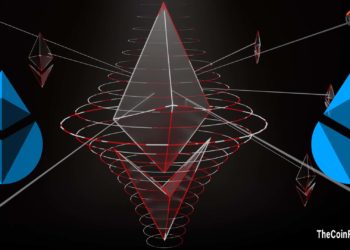 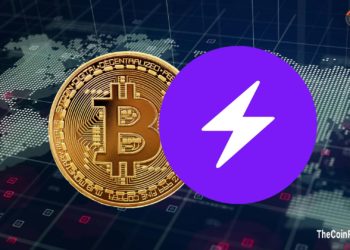 What’s new in the Lightning Network Daemon of Lightning Labs? 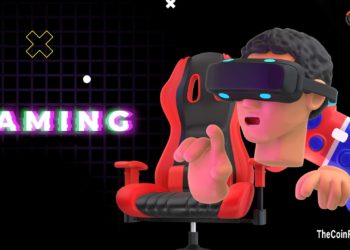 IoT Taking The Metaverse To The Next Level 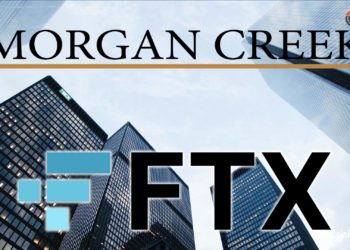