Home » Insane purchases of Ethereum Ownership NFTs: learn what is next

Insane purchases of Ethereum Ownership NFTs: learn what is next 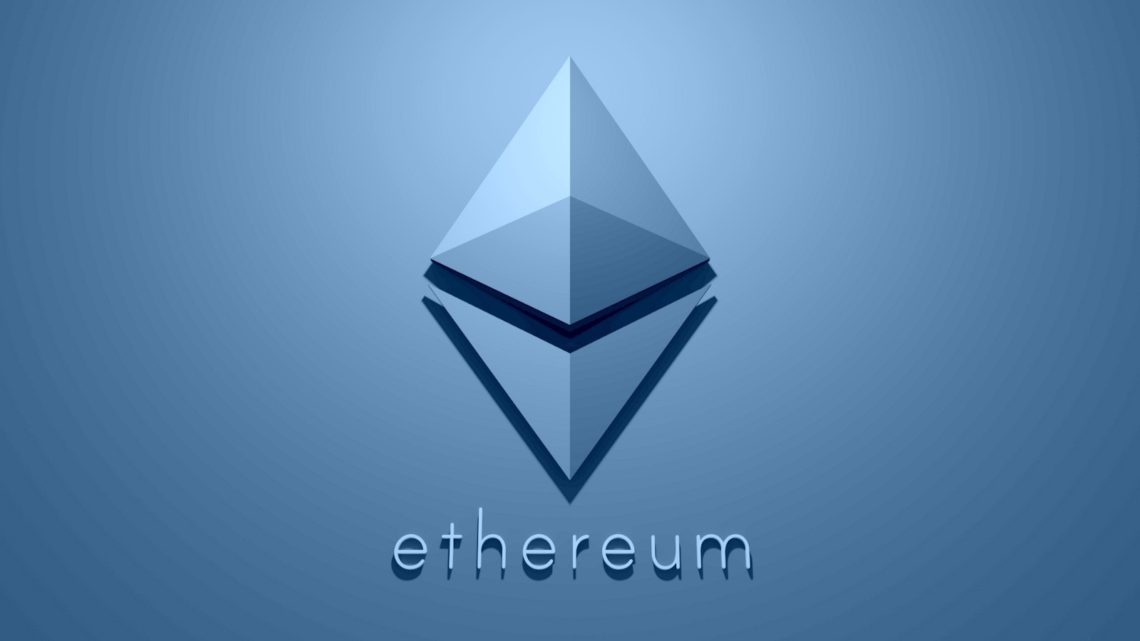 The NFT is swiftly selling out of Ice Cube’s BIG3 basketball league collection.

Ice Cube announced on Saturday that the 25 Fire-Tier NFTs for his BIG3 team Tri-State had been purchased by a group formed by IT entrepreneurs Sunny Deep, Vinny Lingham, and Kevin Rose.

Moonbirds, Rose’s NFT collection of 10,000 pixelated owls, will be the community sponsor for the purchase, according to Ice Cube.

Ethereum use to fractionalize ownership of the league’s franchises

Ice Cube established the BIG3 league in 2017, which is unlike the NBA in that teams are not assigned to locations and games are three-on-three rather than five-on-five.

“The league’s acceptance of NFTs as ownership rights is both visionary and practical; crucial qualities of every good investment,” Ken Howery said in a statement on Friday.

Ice Cube, an NFT fan, didn’t want to stop there. He said last month that he will use Ethereum to fractionalize ownership of the league’s franchises.

It operates like this: There are 12 teams in the league. NFTs can also be purchased to own a piece of the team (non-fungible tokens).

When a person—or an organization—acquires majority ownership of the NFTs, they gain the ability to influence team decisions, choose the team’s CEO or president, design team merchandising as well as communicate with league officials. 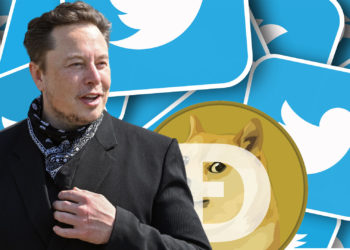 Is Dogecoin Connoisseur Elon Musk’s Twitter Deal In Peril?: Almost All The Twitter Users Are Nothing But Bots 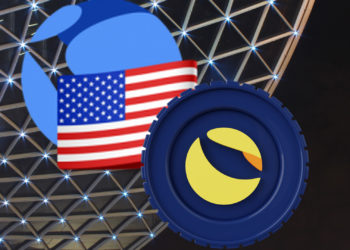 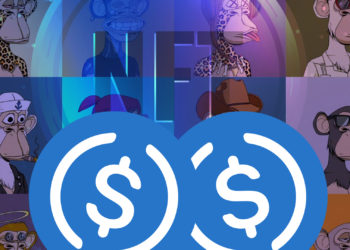 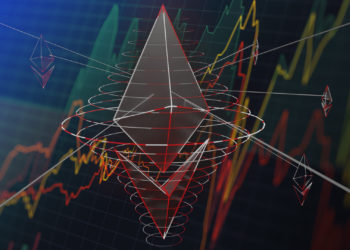 Ethereum’s Hashrate Reaches Its Peak Amid The Slippery Crypto Market 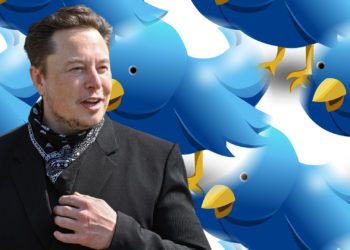 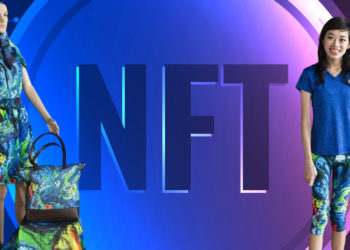