Home » Over $100 million worth of Bitcoin in El Salvador has remained at only $66 million!

Over $100 million worth of Bitcoin in El Salvador has remained at only $66 million! 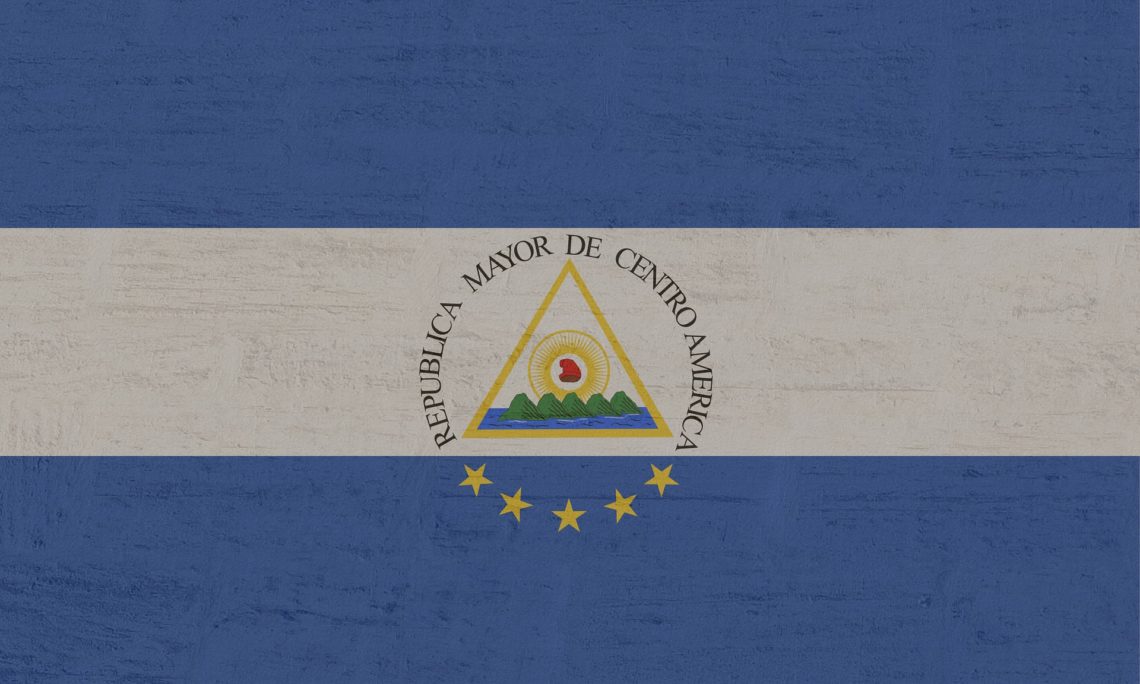 It seems like the significant recent price drop of the top cryptocurrency, bitcoin, has made a huge impact on the crypto reserve of El Salvador

Bitcoin investment of Central American country El Salvador is under poor performance while the value of his bitcoin holding of 2,000 units has fallen by almost $40 million. The decline in the value of digital assets made the lowest dip in almost more than a year due to the realities through which the market is going through currently. El Salvador has made an overall purchase of bitcoin worth $105 million, while the value of its holding remained only $66 million by May 12.

Bitcoin was made a legal tender by President Nayib Bukele in the country in September last year to improve its economic situation. On top of that, El Salvador has become the first country to buy bitcoin. As per several data, the value of bitcoin (BTC) has fallen by 45% since the first buying of El Salvador. However, the losses of the top cryptocurrency have not discouraged the country as the President has revealed that he took advantage of the price decline recently to purchase another 500 bitcoin (BTC).

In his recent tweet, the President of a Central American Country said that the rest of the world would soon understand, regardless of its performance, that one bitcoin is equal to 1 bitcoin. Investments in such volatile assets as bitcoin and cryptocurrencies turn out to receive heavy criticism, especially for a country like El Salvador, which is in debt.

As per the reports of Bloomberg that stated the losses of countries categorically on the bitcoin (BTC) are equal to upcoming interest payments to bondholders, which are dated for June 15. Former Chief of the Central Bank of El Salvador, Carlos Acevedo, has captured this situation in the best way possible while saying that the bitcoin investments are risky. It is an asset with extreme volatility, and it’s also a dependent investment upon the choice of President Bukele.

Acevedo said that the President buys bitcoin on his phone whenever he sees an opportunity and wants to take advantage of the market price dip. Still, he does not always do so because whenever he makes any purchase, he is followed by a bigger dip. President Bukele’s this whim purchases and lack of accountability have made the citizens set apart, and it also has strained the relationship of the country with various international agencies like the International Monetary Fund (IMF) and World Bank.