Berkshire Hathaway executives Warren Buffett and his vice chairman Charlie Munger are among many Bitcoin critics.

Warren Buffett Is Still Not A Fan Of Bitcoin

Buffet pointed out how weak Bitcoin is, at a recent shareholder meeting in Omaha, Nebraska.

He said that it doesn’t matter to him if it goes up or down in the next year, he is confident that it doesn’t produce anything. He goes on to say that it’s got magic to it and people have attached magics to many things.

Moreover, he believes that the passive nature of Bitcoin has worked against it and anyone who seeks to invest in it. Giving the example of apartment buildings, the executive explained how it is producing revenue of income for it through rent. Similarly, he said by investing in farmland, he’ll get to grow crops in the future.

He then says that on the other hand Bitcoin just sits there and the only way someone can earn through it is by selling it for fiat when it goes up.

He said that if anyone offers him all the Bitcoin in the world for $25, he wouldn’t accept that offer as he wouldn’t know what to do with him and will sell it back in one way or another.

In many ways, Munger was even more dismissive of bitcoin, claiming at the meeting:

Meanwhile, Munger disapproves of Bitcoin, even more, he claimed at the meeting that he tries to make distance from things that are either stupid, evil, or make him look bad, saying that Bitcoin does all three. He then elaborates saying that it’s stupid as its value is likely to become zero. It undermines the Federal Reserve System, that’s why it’s evil, and according to him, it makes us look foolish in comparison to a communist leader in China since he was smart enough to ban Bitcoin in China.

Peter Thiel Is Not Very Impressed with Buffet

Recently, Buffet was in the news because of his comments that investing in Bitcoin is not a good idea as the currency is likely to go down if Russia and Ukraine went to war. Interestingly, he has proved to be right as the asset class has fallen to $38,000 at the time of writing as the situation in eastern Europe worsens.

Peter Thiel, the co-creator of PayPal, seemed to not put Buffet on his good side as he called him the “sociopathic grandpa from Omaha” alleging him of hurting the asset’s price. 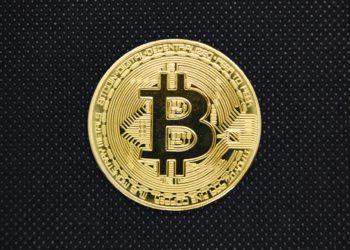 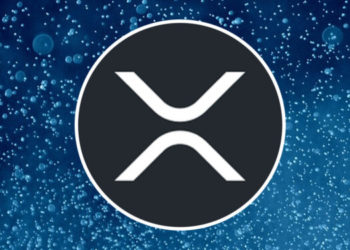 Ripple To Hire 50 Engineers In Its First Office In Canada: Aims To Bring Innovation 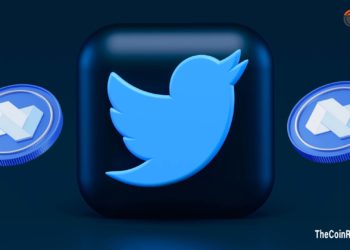 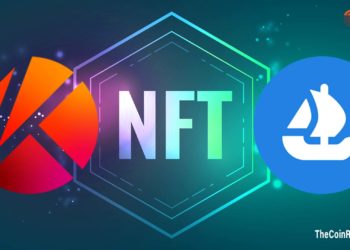 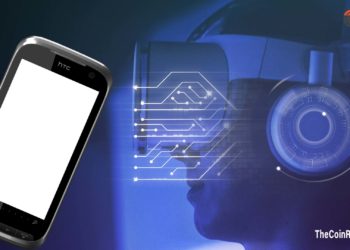 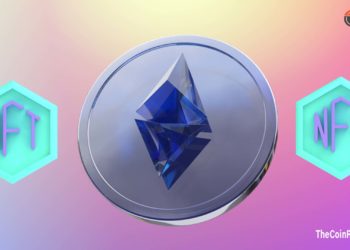