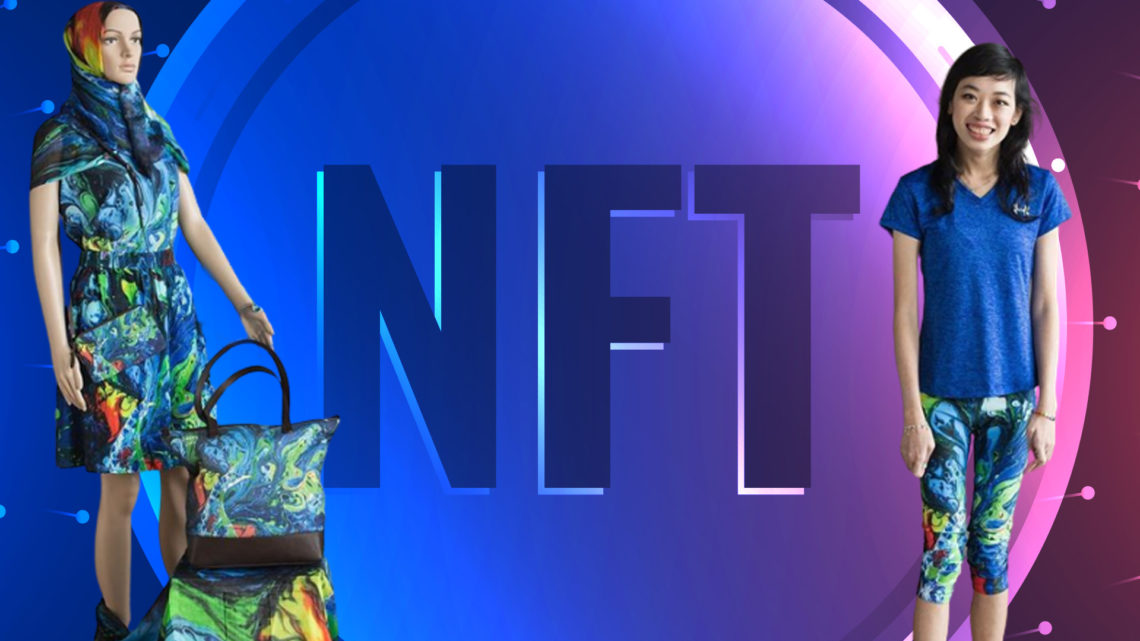 When we hear art, we usually picture it kept in galleries and museums, on walls, or canvases at the corner of a street. Though today it has gone beyond that. With the popularity of blockchain technology, artists have adopted different (& digital) ways to showcase their art.

NFTs or non-fungible tokens have disrupted the art scene worldwide, offering artists a plethora of opportunities to express themselves and introducing collectors to the immense unexplored potential of the budding digital art landscape.

Today, we are talking about a highly creative artist taking baby steps in the NFT world, Janet Lee. Lee was born epileptic and was diagnosed as intellectually and developmentally delayed. She found her passion in art.

Lee’s learning difficulties and intermittent and unpredictable seizures have often turned into barriers, stopping her from living a normal life. Despite that, Janet has started her own business after being empowered by her loved ones and a super-supportive community.

Her business reflects her passion and love for her art. Janet has achieved many milestones in a short period. Her painting got featured in various art exhibitions and collaborative ventures around the world. Kuala Lumpur, Singapore, Shenzhen in China, Seoul in Korea, and the U.S, are some places where her work has been showcased. Lee has gone beyond the threshold of the canvases and created a community for herself.

Janet’s journey started in 2011. Considering her dedication and unraveling commitment, her team decided to explore the entrepreneurship space in 2015.

Two years later, Janet finally has a registered company, and the team concluded that their focus is the art and art-inspired gifts. Cut to 2019; the Janet Lee brand was born.

Currently, Janet’s team is prioritizing sustainability with the aim to turn the Janet Lee brand into a platform that caters to many more artists like her.

Recently, both the ladies, Janet Lee and Joyce Lee, were declared the winners of the fourth Women Glamour Awards 2021 (WGA 2021).

Lee, who was the only differently-abled participant and winner, won in the Young Inspiring Women category, while her mother, Moi, was in the Homemaker category.

Moi gave a speech during the awards ceremony, which was held in Georgetown, Penang. She said:

“My daughter Janet may be differently-abled, but she is ambitious and driven. She has a lot of dreams that she can’t achieve on her own, so as her mum, I try as best I can to help her move towards achieving those dreams.”

In addition, they have also won The Coin Republic Superstars Award – NFT Community.

How Is Janet Lee’s Brand Different From Others?

Janet Lee Brand is filled with core values built around the ideas, beliefs, and concepts of Positivity, Empowerment, and Gratitude.

Janet Lee Brand doesn’t aim to become a social enterprise, nor does it as of now. It is run as a commercial business currently only for Janet Lee. However, through scalability, it envisions to expand into a platform for other differently-abled artists who will be guided by Janet Lee Management Team.

Moreover, the business seeks to offer art and art-inspired gifts at an affordable price.

Where Is Janet Lee Brand Headed?

Down the road, the brand has set for itself various goals. However, its current priority is promoting its project-themed Fishes In The Sea (FIS) in the NFT space.

Building a community, announcing the roadmap, setting up an NFT gallery, and keeping growth in the current business, are other missions of the brand.

To know more about the brand, check out their website: 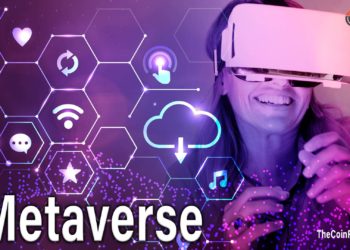 The Future Of Metaverse Is Here 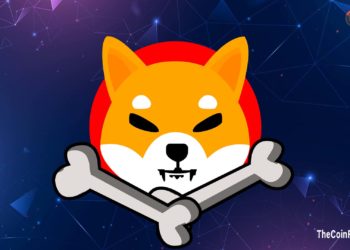 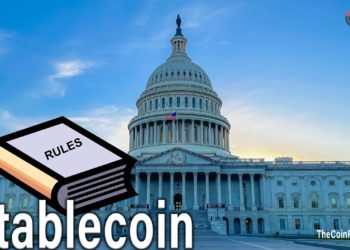 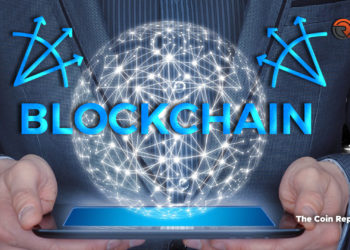 Three Arrows Collapse: Here’s How Blockchain(dot)com Is Helping In Investigation