Home » This Chinese City tops in Digital Yuan Transactions worth $3m in the testing phase!

This Chinese City tops in Digital Yuan Transactions worth $3m in the testing phase! 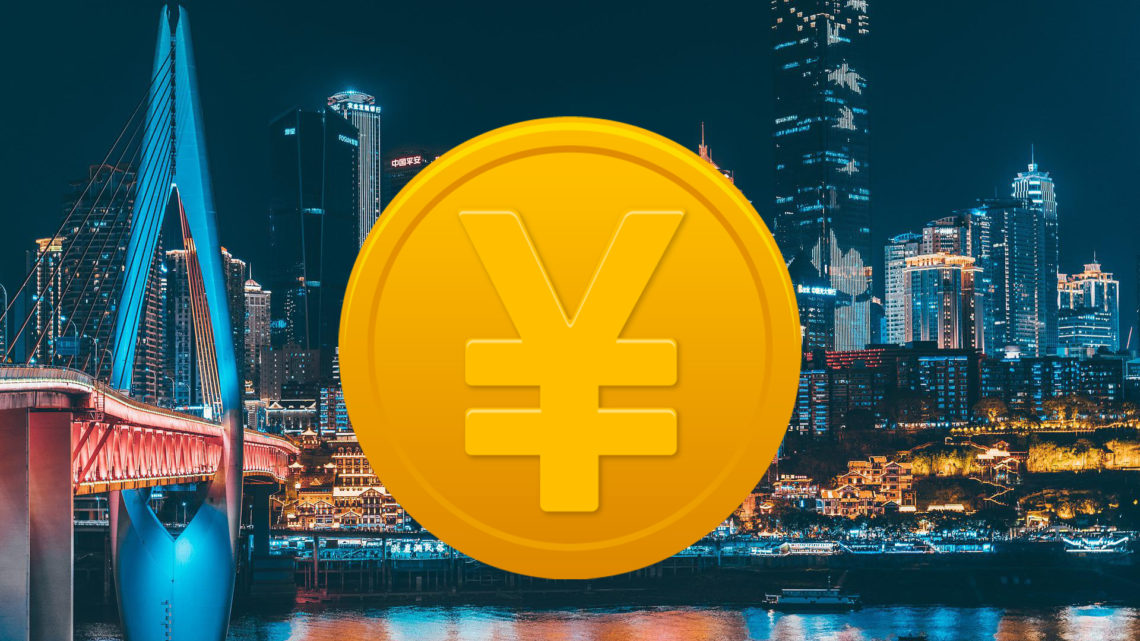 Most probably, the efforts of Chinese financial institutions to stay ahead in the digital currency space are giving fruitful results as the ongoing pilot program is getting significant success. Recently, Jinhua City of China’s Southeastern Zhejiang province announced that it had managed to cover up the transaction of at least 23,929,100 worth of Chinese currency Yuan, totals for approximately $3.5 million in digital Yuan in its debut pilot month. All this happened along with opening 556,600 digital Yuan individual wallets and 34,700 wallets for businesses and institutions.

On average, the amount of total money transferred in the Southeastern city, Jinhua, is calculated as approximately 40 Yuan or $5.91 per transaction, as the available data shows. On April 4th, Zhejiang cities Ningbo and Jinhua joined the digital Yuan pilot program that is also being trialed in approximately 23 cities since October month of 2020.

As per the reports, Ningbo has approximately 445,900 total digital yuan wallets opened till now, out of which 416,100 are personal wallets. However, the city has not yet disclosed the total volume of digital yuan transactions as per the reports in local media. On Monday, Jinhua has initiated 15 million yuan worth of digital Yuan in airdrop to boost its adoption. In comparison, Ningbo has plans to the deployment of 5 million yuan worth of CBDCs or Central Bank Digital Currency red packets throughout the whole month of May.

In 2021, China put a ban on cryptocurrencies along with all the operations related to digital assets, including trading, transactions, mining, and all other possible crypto-related tasks. Many experts and analysts believe that the economic superpower has done so after facing difficulties in taking control over the decentralized and uncontrollable digital assets.

However, China understood the potential of blockchain technology and digital currency, which led it to work at full pace to implement the infrastructure that could deploy digital currencies in the form of the digital Yuan.