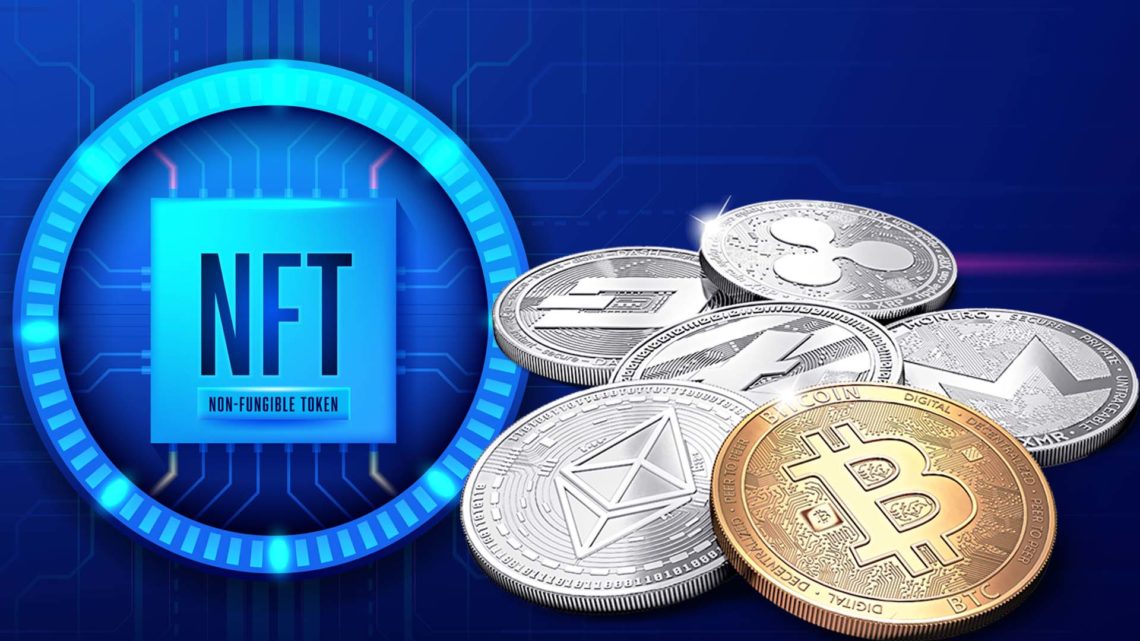 Over the past week, major cryptocurrencies, including Bitcoin and Ethereum, experienced a massive downturn. The collapse of Terra is being considered partially responsible for it.

The price of the flagship currency, Bitcoin, has experienced a loss of 25%, while its biggest rival went through a 30% drop over the last month. Meanwhile, smaller assets faced much heat, inducing fears that they could collapse completely.

Analysts at Wall Street giant Morgan Stanley have forecasted that prices of non-fungible tokens (NFTs) can experience the heat and come under pressure as serious economic “shock therapy” warning signs.

In a report, Morgan Stanley analysts who are led by Sheena Shah wrote that the as it is becoming clearer that with limited real user demand, all the increased prices were traded on speculation Hyped and leveraged areas of crypto like crypto-backed stablecoins and decentralized finance (DeFi) and, are experiencing mass liquidations.

The analysts wrote that the last week’s mess, Luna inducing crypto market downturn, has stirred broader re-evaluation of what the prices should be of various crypto assets, giving the warning that many individual investors who bought NFTs in recent months won’t be able to sell them on at a higher price.

However, in March last year, the NFT-craze exploded when Beeple, the digital artist for around $69 million, sold an NFT of his work at Christie’s. The auction revealed this sale led to the top three most valuable living artists.

As per the data from Cryptoslam, the top five NFT collections, including Cyberpunks and Bored Ape Yacht Club, contributed around $1 billion in primary and secondary sales in late April.

The firm behind the Bored Ape Yacht Club NFT collection raised funds worth $285 million through the sales of NFTs, which represents the land in a virtual world game that is still in progress.

NFT sales, however, dropped by more than 90% since reaching an all-time high in September last year, per data from Nonfungible, a NFT analysis platform.