4 DeFi Cryptocurrencies To Buy This Month? 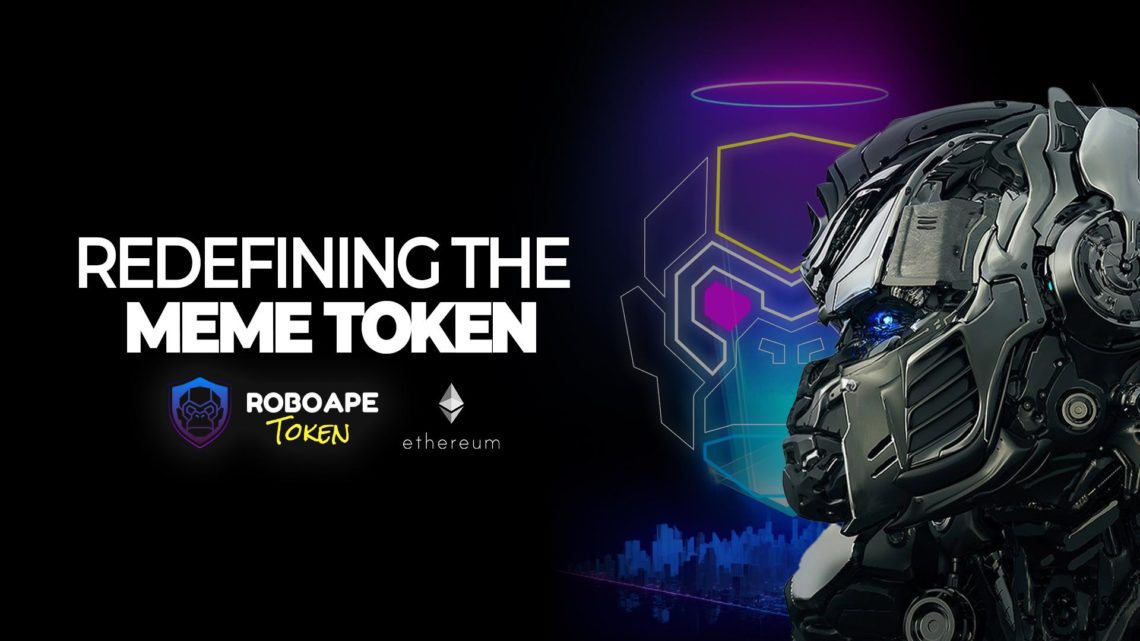 Decentralized Finance (DeFi) and its tokens are a hot commodity at the moment but what is worth buying this month? If you are wondering about that, then read on as this article will discuss some promising cryptos in DeFi.

RoboApe (RBA)is a meme token set to revolutionize the crypto industry and the DeFi space. It is a deflationary token which means a portion of it from transaction fees will be burned and permanently removed from circulation.

RoboApe (RBA) plans to provide a lot of financial opportunities with its token. A meagre fee will be charged on every transaction on the platform, a little portion of which will be handed back to existing token holders. This is a great reward plan by the network to get people to hold the token for a long time. RoboApe (RBA) plans to combine the meme community with the DeFi space and they believe this will greatly reward its investors and token holders.

RoboApe (RBA) managed entirely by meme connoisseurs will feature a wide array of memes for enjoyment and also allow its users to create their own memes. The protocol will also provide opportunities for NFT enthusiasts to mint NFTs and list them on the RoboApe (RBA) marketplace.

The fastest blockchain in the world, Solana (SOL) is a decentralized, open-source network developed for scalable and user-friendly apps for the world. It has a market cap of over $18.5 billion and ranks 8th on CoinMarketCap. It has projects in DeFi, NFTs, and Web3 and is the fastest-growing ecosystem in the crypto industry.

Solana (SOL) is its blockchain network and is not built on Ethereum like other Ethereum killers. It also has its native currency, SOL which is used to pay transaction fees on the network.

Avalanche (AVAX) is one of the largest DeFi coins with a market cap of over $9 billion. The project aims to enable cheaper and quicker smart contracts.

AVAX, which is the native token of the Avalanche platform, is used to pay transaction fees and can also be used to stake for reward on the network.

Ava Labs which is the organization behind Avalanche (AVAX) had announced that it was going into partnership with MasterCard and that it is now available to users of the Wirex payment platform. On 8th March, Avalanche (AVAX) had also invested 4 million AVAX together with Valkyrie Investments to launch a crypto fund. With all this news and plans, the crypto is poised to take off in the near future which is why it is one of the cryptos to consider buying this month.

Chainlink (LINK) is a decentralized platform that supplies data and information from off-chain sources to smart contracts that are on the blockchain through oracles.

Chainlink (LINK) isn’t looking any better than other cryptos right now with the market slump but it has been predicted to surge as high as 20.58 by next year. This might be a good time to invest in Chainlink (LINK) and await the possible profits in the future.

For More Information On RoboApe (RBA)