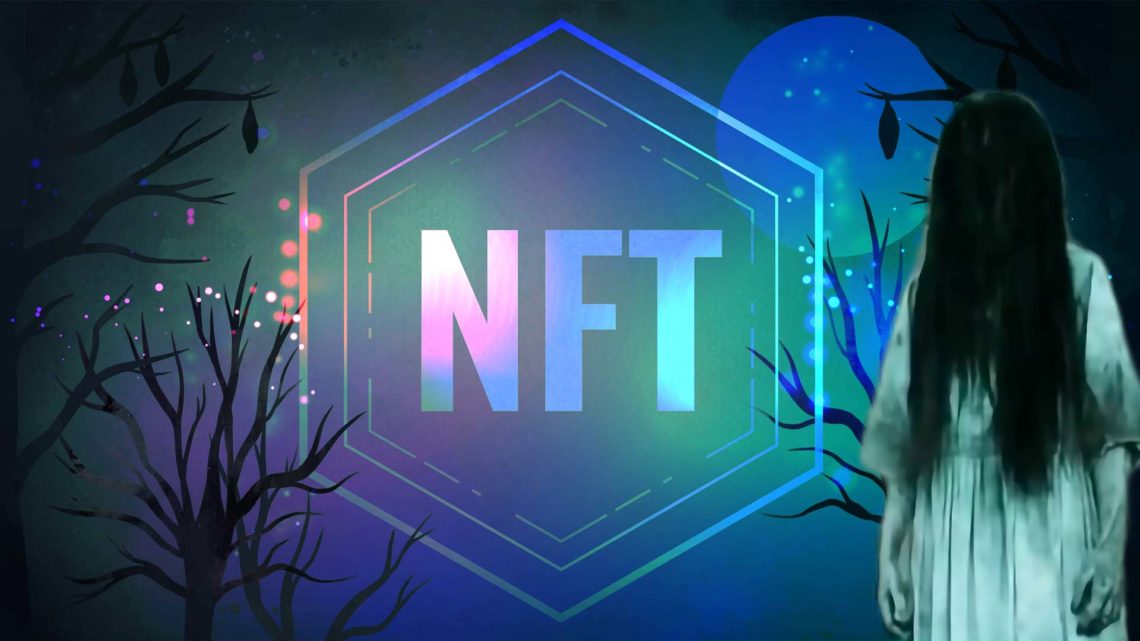 P2E games, or Play To Earn games, is a term that was not so popular earlier. But last year, along with the terms like decentralized finance (DeFi) and Non-Fungible Tokens (NFTs), gained traction, the P2E concept also attracted frenzy.

P2E games, basically as the name suggests, facilitate the players globally to benefit from the decentralized and security features of the blockchain technology by gaining rewards in virtual currencies or NFTs.

In the current times, there are a lot of gaming companies that are integrating the concept, but there is one name that actually brings this concept to the horror genre of games.

FEAR is a horror ecosystem and Jonathan and Patrick Carey. It allows the horror fans with a scary ecosystem of games, dark metaverse, and NFTs. One of the most-watched gaming genres on YoutTube is horror. FEAR focuses on leveraging the emerging demand of this niche as it is unfurling the potential with NFT ownership and rewarding players in Fear tokens when they reach particular goals in the games.

Both of the founders rolled out the project last year, and they bring with them over two decades of experience in the gaming sphere. The Carey brothers have earlier created five games that crossed more than 600 million views and play.

The company primarily focuses on entertainment and then cryptocurrency. The project is driven by Fear, a proprietary token that enables users to access to the gaming ecosystem, many of which integrate NFTs. The games focus on attracting mass retail gamers by providing great entertainment that cannot be experienced anywhere else with crypto support.

The Fear token operates atop Ethereum (ETH), Polygon (MATIC), and Binance Smart Chain (BSC), allowing the users to earn them by playing the games, staking, or holding it to benefit from the positive price fluctuation.

The Fear ecosystem consists of several games like Flagship FEAR Wolf NFL, which is a metaverse NFT Wolf companion soon to be rolled out with utility inside and outside FEAR games, Fear Museum, an original interactive horror gateway to Fear’s upcoming 3D HorrorVerse, and The Crypt.

The ecosystem plans to include more horror games as the network expands. The ecosystem also enables users with the FEAR in-game wallet, suitable for gaming fans with minimal or no technical knowledge of NFTs and blockchain.

Earlier, the project collaborated with names like DAO Maker, Blockchain Game Alliance, Quickswap, etc. It is to look forward to how this project disrupts the P2E games sector.