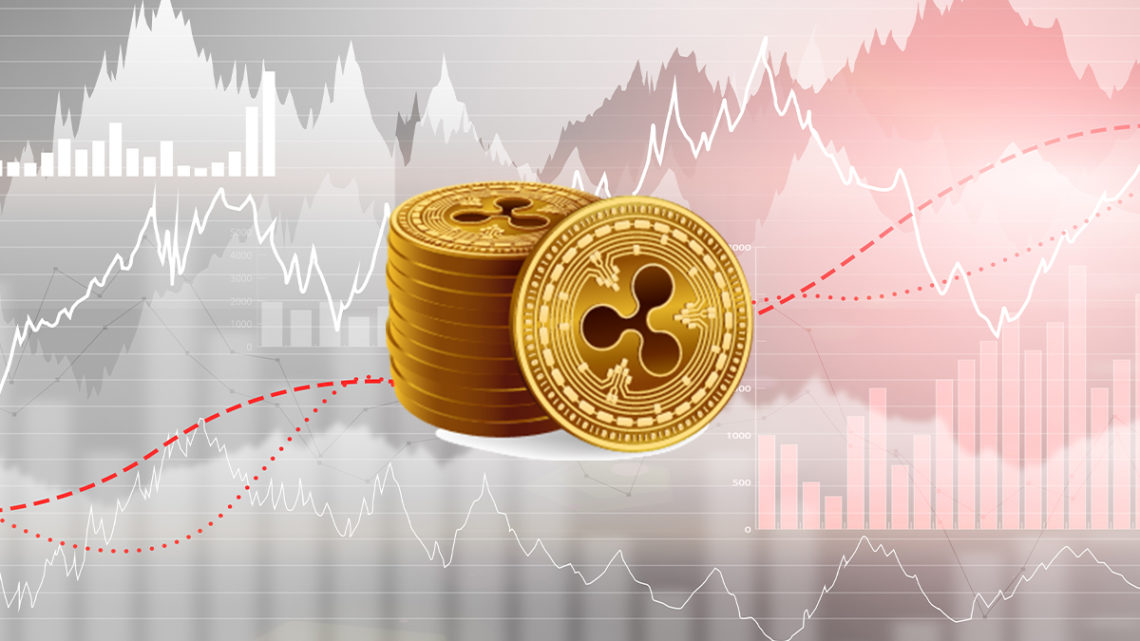 Since reaching an all-time high of $3.85 in January 2018, XRP, the indigenous token for the Ripple network, has been on a wild ride.

The coin’s price has dropped around 80% since last year, owing to ongoing litigation by the Securities and Exchange Commission (SEC) as well as worldwide macroeconomic difficulties.

XRP is trading at about $0.3887as of this writing, up 1.11 per cent on the day. Nonetheless, despite the fact that the currency has broken the $0.4 multiannual support, a lot is occurring fundamentally, indicating that investors are sure that the price will soon be out of the wilderness.

XRP whales have been unusually busy of late, per an analytics firm, with prices dropping.

The analytics firm noted in a tweet this week that whales in the XRP network owning between 1 million and ten million $XRP have been collecting, and currently hold the biggest percentage of the asset’s supply in couple of months.

This group of XRP whales are by far the most active among non-exchange holders, with 6.12% of all coins in circulation.

The silver lining for XRP might also be attributed to Ripple’s efforts outside of the pricing aspect. The Ripple team has spent the last two years primarily developing products geared at long-term network improvement while also pushing their first cross-border payment solutions.

Ripple CEO Brad Garlinghouse suggested a plan to examine the prospect of an Initial Public Offering (IPO) after its dispute with the SEC is resolved in an interview with CNBC earlier this week.

If this occurs, XRP may rebound and enter a long-term bull market, with major US exchanges listing it. For the time being, if XRP loses support at $0.35, it might fall below $0.33.

However, firm rejection wicks on daily candles in the previous two weeks near the $0.38 level imply that the sell-off may be slowed for the time being.