Home » Stablecoin DEI has lost peg twice in one month: another meltdown for the crypto market?

Stablecoin DEI has lost peg twice in one month: another meltdown for the crypto market? 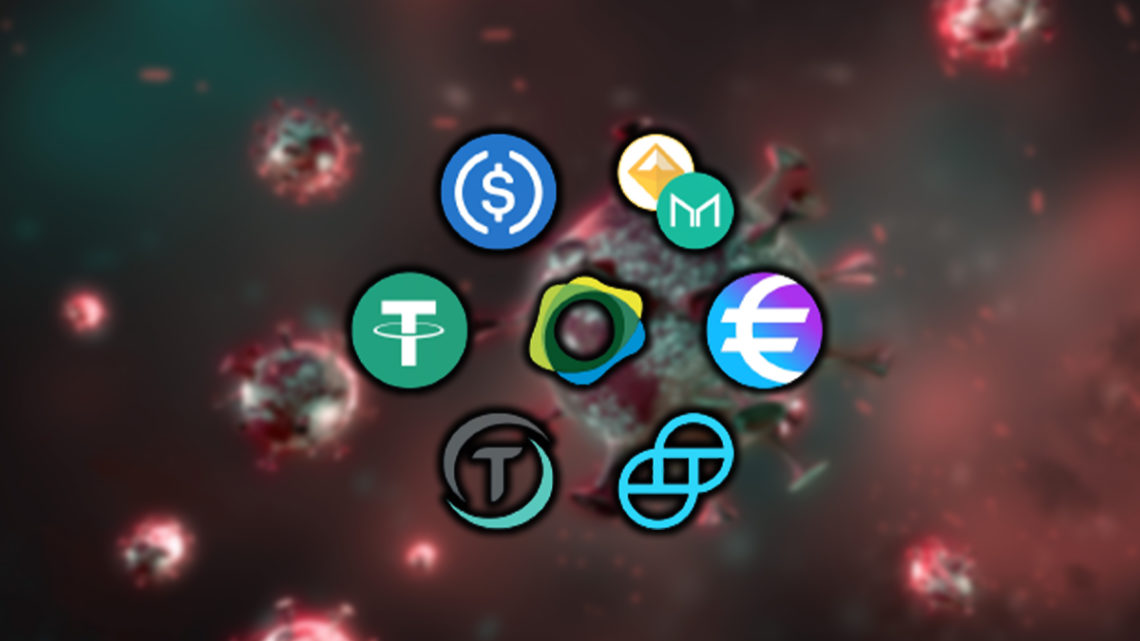 The stablecoin DEI has lost its peg twice in the last month, raising questions about if this is a precursor to another crypto meltdown.

For the second time in less than a month, stablecoin DEI has lost its $1 peg.

It’s worth mentioning that the de-pegging of TerraUSD or UST, an algorithmic stablecoin created by Terraform Labs, a crypto business located in South Korea, precipitated the current crypto crisis.

Luna Foundation Guard, Terraform Labs’ non-profit arm, was the largest Bitcoin holder and also had reserves of other cryptocurrencies including Ether, BNB, AVAX, and others, which they dumped into the markets to stabilize its native coins TerraUSD and Terra Luna (now known as Luna Classic, LUNC).

This raises the issue of whether the depreciation of DEI will result in a similar meltdown in the crypto markets.

Why DEI is unique?

DEI is a complicated algorithmic fractional-reserve cross-chain stablecoin with a native bridge that connects all DEUS networks.

Furthermore, when compared to other stablecoins such as USDT Tether, USDC, DAI, or BinanceUSD, the cryptocurrency’s trading volume is quite low.

Furthermore, unlike the Luna Foundation Guard, DEUS Finance, the company that issues the stablecoin DEI, does not possess a large number of other cryptocurrency tokens.

DEUS Finance announced a few mitigating actions on May 16th to restore the peg and assure long-term stability, although de-pegging was still possible.

The sale of DEUS Treasury bonds (USDC, DAI, FRAX) in return for collateral was planned to get DEI to a 1:1 backing with a basket of assets.”

Chandra also discussed how cryptocurrencies, particularly stable coins, have risen to the top of regulators’ concerns in the event of the recent crypto crisis.

“Stablecoin stability has been on regulators’ radar since the UST fiasco,” he added. The de-pegging of DEI would increase the debate over non-collateralized and fractional reserve stablecoins.”

“Terra2.0 has offered a collateralized strategy for the Terra token,” the crypto expert replied when asked how DEUS Finance and DEI might avoid such events in the future. To avoid de-pegging in the future, DEI may opt for over-collateralization.”