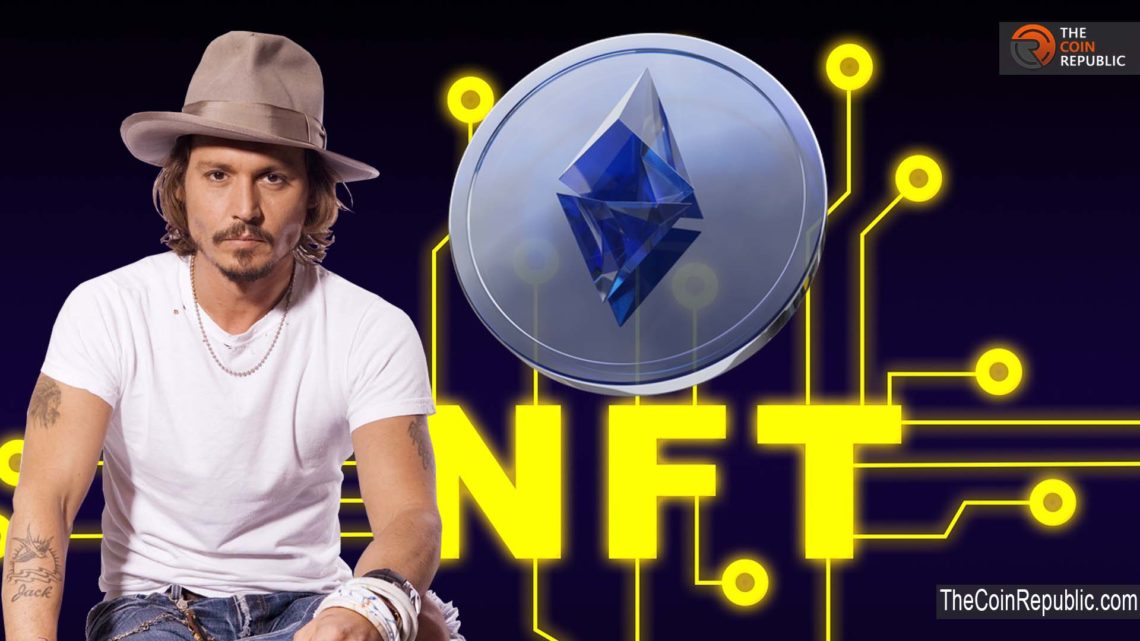 The lawsuit of a Popular American actor with a global fan following, Johnny Depp, against his ex-wife Amber Heard finally came to an end yesterday. As his fans worldwide anticipated, Depp has won the defamation suit. This resulted in favor of famous Hollywood actors in various terms, including price jumps seen by his NFT collection.

Johnny Depp has his NFT collectables titled ‘Never Fear Truth’, a collection of 3,850 digital art pieces. At the time of writing, these NFTs have a floor price of about 0.52 ETH, which equates to $944 on the NFT marketplace OpenSea. The price of the NFT collection had not seen any significant growth since 11th March, before the defamation trial started, and the floor price was at around 1.64 ETH. This was the time when Ethereum was also trading at $2,664.

NFT collection Never Fear Truth is a generative art minted on the Ethereum network that features artwork by Johnny Depp that sells on NFT derivative marketplace OpenSea. First, the collection was launched in January this year, priced at 0.70 ETH. The NFT project got verified as authentic last month by MakersPlace. In about 607 of these NFT pieces, Depp himself features, while there are images of ‘Friends and Heroes among the collections.’

ALSO READ – Cardano Price Analysis: ADA Preparing For a Breakout, Will it Sustain or get Detained?

Description of NFT collection states that this is the first public exposure of Johnny Depp’s digital art which has focussed on those who are known to him quite well and those who have given him inspiration as a person. It further reads that each of those images is an intimate reflection of what is their character in Johnny Depp’s eyes. Their portrayal of how they are in the vision of Johnny Depp.

Cryptographically unique, non-fungible tokens (NFTs) are linked to different digital and physical content that provides proof of ownership. As per the OpenSea listing, each NFT of the Never Fear Truth collection will act as proof of membership to future releases and the creative community of Johnny Depp.