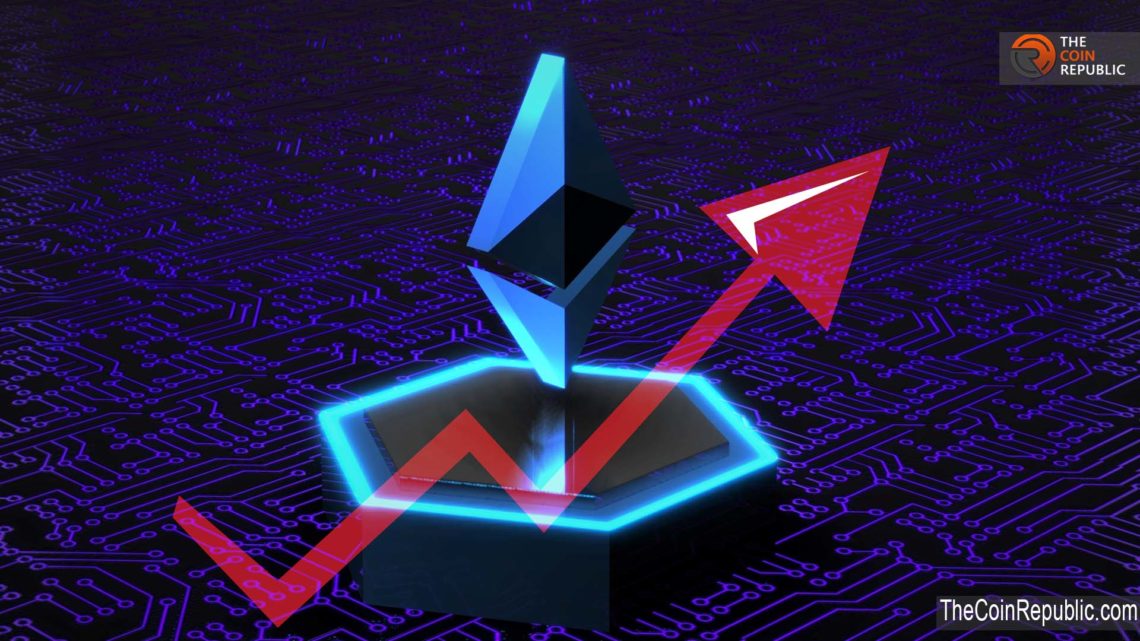 In the month of May, the top five mining pools retained more than 71% of Bitcoin’s hashrate on June 2nd. At that time, the hashrate of BTC had a rough average of around 200 exahash per second (EH/s), and the leading crypto asset was mined by 16 known mining pools.

However, on May 30, just two weeks later, the hashrate of Ethereum again tapped 127 PH/s reaching a block height of 14,874,537. While Ethereum has 78 pools devoted to the chain, Bitcoin, as mentioned above, had 16 known mining pools seizing a majority of the network’s hashrate.

Ethermine, the top mining pool of Ethereum, has a speed of 296.69 terahash per second (TH/s), while  F2pool, the second-largest pool, commands 151.46 TH/s. Poolin, Hiveon, and 2miners are the pools that followed the above-mentioned top two pools. The combined pools are responsible for 0.745% of the global hashrate of Ethereum, out of the top five ether mining pool metrics.

The record highs come at the time when the highly-awaited The Merge is approaching, and the network will make the transition into a proof-of-stake (PoS) blockchain protocol. After the transition, the 78 mining pools devoting hash power to the Ethereum chain will need to mine another network.

Callisto (CLO), musicoin (MUSIC), ubiq (UBQ), quarkchain (QKC), and ethereum classic (ETC) were included but not the only number of crypto networks ETH that miners could choose from. Ethash, the consensus algorithm of Ethereum, is the most profitable at the time of writing, while Kadena was another consensus algorithm that followed it in terms of profitability.