Home » Here’s The Top Companies That Accepts Payment In Bitcoin

Here’s The Top Companies That Accepts Payment In Bitcoin 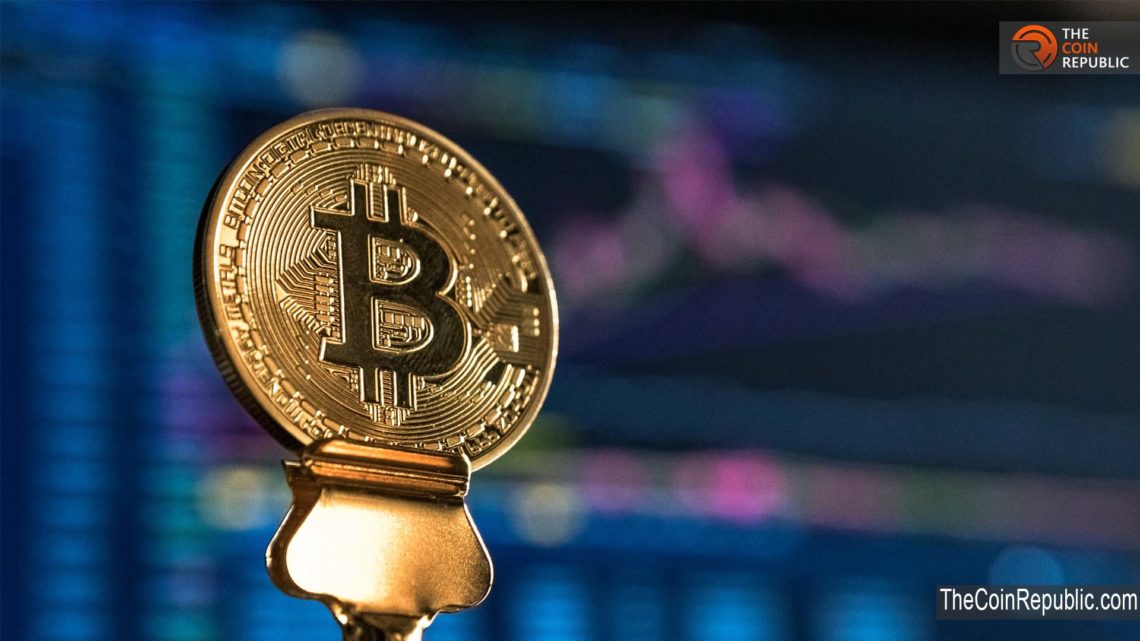 I don’t think any gamer or streamer is unaware of Twitch streaming services. It is a leviathan in the streaming service sector. Twitch is one of the earliest adopters of crypto assets, and it accepts payments in Bitcoin and other altcoins like XRP, USDC, GUSD, PAX, and BUSD.

Twitch added the option to accept payments in Bitcoin back in 2014. The organization put a halt on this service during 2019 only to revive the services the following year, delighting its crypto enthusiastic consumers.

Yeah, that’s right folks, it’s the legendary football club we are talking about here. It is the very first major European football club that showed its admiration for the crowned asset Bitcoin.

The Portuguese football club accepts the payment in UTRUST (UTK), Ethereum and Bitcoin.

The football club finalized the decision to accept crypto assets following its need to upgrade its e-commerce plan and grow its global audience. As of now, S.L. Benfica has a huge fan base of 14 Million and is the most decorated football club in Portugal.

In a blog post, the 71 year old entrepreneur initially revealed that a female passenger from Hawaii acquired her tickets for Virgin Galactic via Bitcoin, confirming that the group has officially initiated acceptance of the crowned asset as its payment method.

So, Virgin Galactic will fly you to your destination in exchange for your Bitcoins.

Microsoft, the FinTech giant, was an early adopter of Bitcoin, beginning in 2014, the organization allowed folks to get their hands on games, applications and other virtual content on its Microsoft Store for platforms such as Xbox and Windows phone.

During 2014, Bitcoin was still looming in the shadows, as a lot of folks were skeptical regarding the now crowned asset.

During that time, a handful of firms including a restaurant in NYC, and a handful of car services accepted Bitcoin.

I guess the name doesn’t need any introduction. Adam Aron, CEO of the AMC Theatres officially made the announcement that they will be accepting Bitcoin for online purchases, with other crypto assets like Bitcoin Cash, Ethereum and Litecoin.

The moviegoers really embraced this decision, as the company registered 14% of the transactions from their consumers in Bitcoin.

During April this year, AMC Theatres also made an announcement back in April that they will start accepting meme coins Dogecoin and its rival Shiba Inu.

It’s Time To Take Your BTC Out For Shopping

So what are you waiting for, it is time you should go and show the actual use of the crowned asset if you own it.

All views expressed in this article are for informational purposes only. Folks are advised to DYOR before making any investments. Readers are solely responsible for any financial damage inflicted to them.