Home » Comeback of Classic Monopoly token and end of T-Rex

Comeback of Classic Monopoly token and end of T-Rex 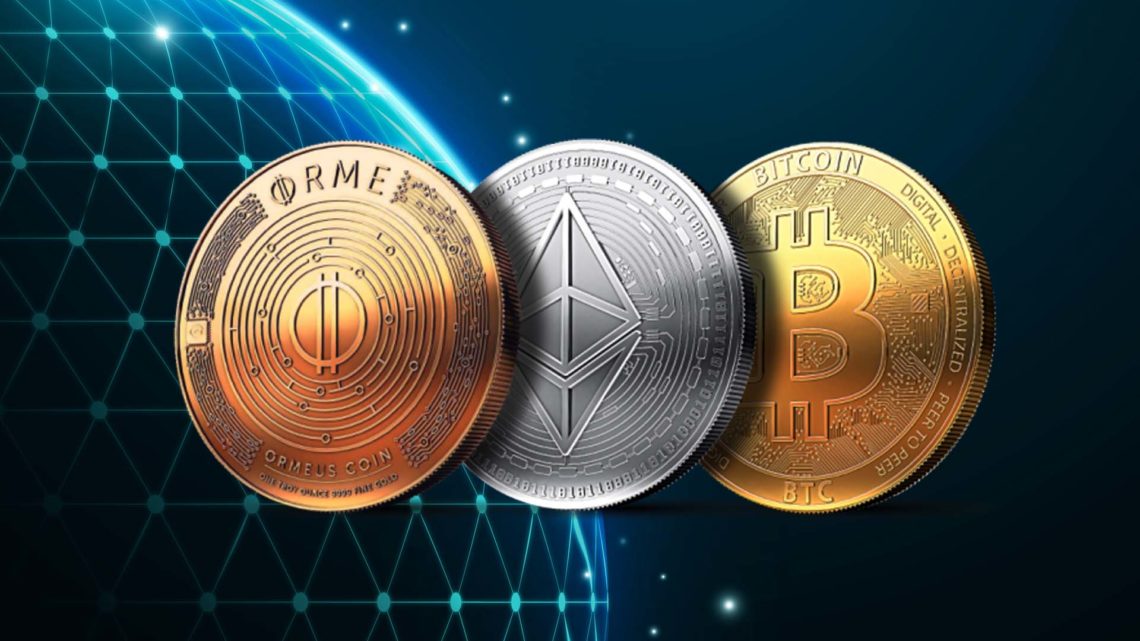 Fans recently had the opportunity to vote on which retired Monopoly token should be brought back for the 2023 version of the board game.

The results of a recent election to bring back a vintage Monopoly token have been released by Hasbro.

Fans who visited the Monopoly website may vote on whether the Wheelbarrow, Iron, Horse and Rider, Thimble, Boot, or Money Bag should be brought back. The outcome was not in the least bit close.

T-Rex was voted off again

The Thimble will return to the next edition of Monopoly, which will appear in spring 2023, after receiving 30% of the popular vote.

The T-Rex was voted off again, nearly universally. You’ll need to acquire the current version of Monopoly before next spring if you want to play with the dinosaur.

Nearly half of all Monopoly players admit to making up rules, with a massive 69 percent of fans admitting to not even reading them, according to a new

“After earning the most votes during the Monopoly Throwback Token Vote campaign, Hasbro announced today that the Thimble token will return in the next iteration of the Monopoly game next Spring.”

ALSO READ – What Potential Bitcoin holds that could empower small businesses and innovations?

The digital version of the game used in the study was created and distributed by Marmalade Game Studio.

According to the Monopoly app creator, common made-up rules include avoiding tax squares, avoiding auctions, and buying hotels too early.

“After the fearsome dinosaur couldn’t fight off the fans – garnering the most votes to exit the game – the’sewing buddy’ will take its place.” 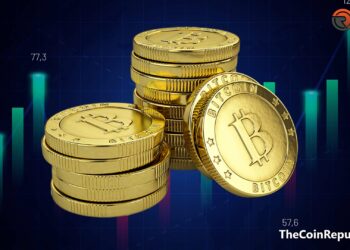 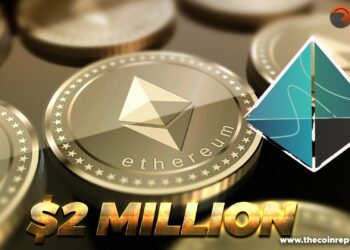 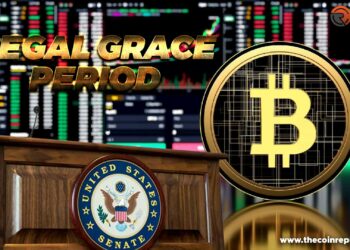 Senate Bill to Give 2-Year Grace Period to Crypto Exchanges? 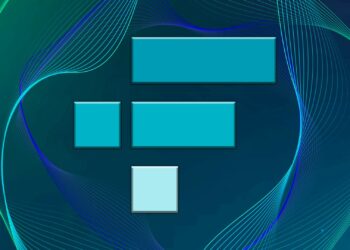 FTX Token Price Prediction: Wait for Right Time of Entry to Get More Returns in 2022 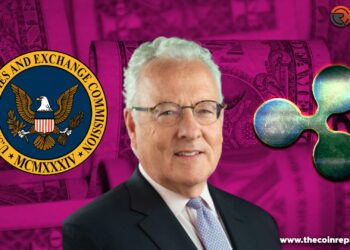 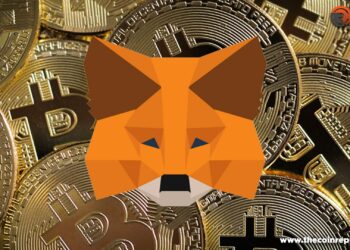