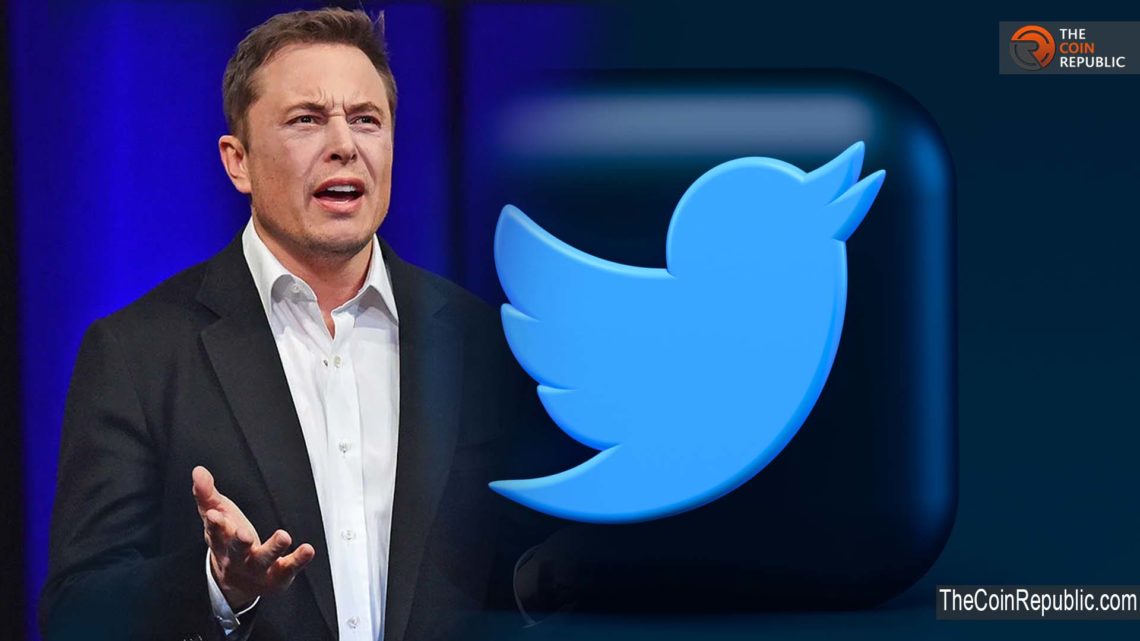 Elon Musk’s offer for Twitter Inc., which has been thrown into crisis by the billionaire’s threat to pull out, drew a slew of high-profile allies and Silicon Valley leaders. There were a few significant exceptions to this rule.

The fake commitment of $700 million

For a company with few public documents detailing its financing sources or the nature of its investments, Vy’s ability to help finance one of the largest leveraged buyouts in history — assuming it goes forward despite a disagreement about bogus accounts — is significant.

According to securities filings, Vy Capital, whose main website consists of one page with no address or contact information, has committed $700 million to Musk’s bid for the social network, making it the third-largest outside equity investor in the deal, which also includes billionaire Larry Ellison and Sequoia Capital.

According to PitchBook statistics, Vy has also supported firms including Musk’s Boring Co. and crypto exchange ErisX, whose equity stake in the $44 billion deal surpassed that of Brookfield Asset Management and Qatar.

Tamas has a track record of establishing connections with high-profile investors.

He worked closely with Russian-Israeli billionaire Yuri Milner before founding Vy, and now looks to be courting ties with Musk. He’s also invested in SpaceX, the rocket firm founded by Tesla Inc.’s CEO, and Neuralink, a brain-machine manufacturer.

Tamas is now located in Europe, but when he visits Dubai, he operates Vy in part from a huge estate in the Al Barari area, a quiet region with high-end residences, according to the sources. In addition, the company maintains a presence in the San Francisco Bay Area.

Tamas launched data-science startup Synaptic and financed artificial intelligence research at the University of Oxford’s Future of Humanity Institute in addition to his financial efforts.

He also appears to share Musk’s enthusiasm for free expression. But now, only an assistant was present during a recent visit to the firm’s Dubai headquarters. The remainder of the employees, she claimed, works remotely, including Tamas, who works in the emirate. According to LinkedIn, the company employs about 25 employees worldwide.

Vy Global Growth, a blank-check corporation, has more than $2 billion in assets under management, according to a 2020 document.

According to persons familiar with the firm’s activities, those assets have more than increased and now consist of a small number of funds with around $1 billion in cash to spend.

Large American endowments are among the backers, according to the persons, who asked not to be identified because the facts are confidential.

ALSO READ: Are There Possibilities For Grayscale’s Bitcoin ETF To Get Approval?