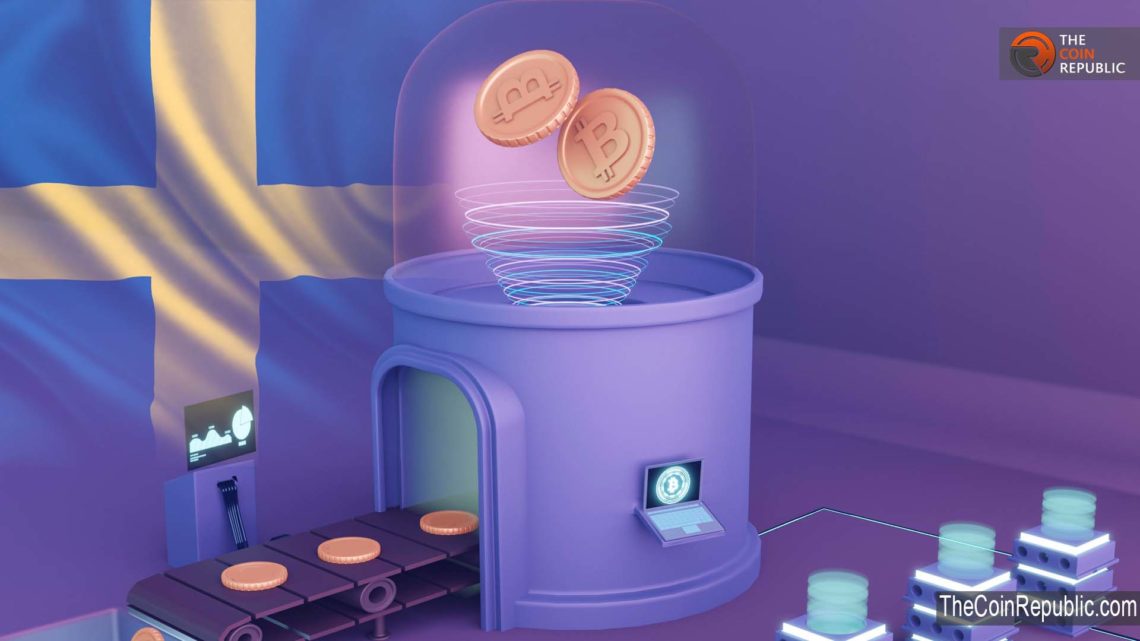 The oldest central bank in the world, the Swedish central bank published a report saying that the energy-intensive Bitcoin (BTC) and cryptocurrency mining should be completely prohibited.

Also known as Riksbank, the Swedish central bank, in the report titled, “Cryptocurrencies and their impact on financial stability,” PoW criticized crypto mining. According to the reports:

An extraction of cryptocurrencies recently set up in northern Sweden consumes energy equivalent to that consumed by 200,000 households on an annual basis.

According to Knut Svanholm, author of  “∞/21M,” the central bank has no right to instruct people on how they should or shouldn’t utilize their electricity.

Svanholm further argues that if the government was really concerned about the environment, it should halt all its operations forever, tomorrow morning.

The report in its analysis of Bitcoin’s energy use also cited individuals from the environmental agency and the Swedish Financial Supervisory Authority, which is similar to the SEC.

They are of the opinion that PoW or Proof-of-work mechanism should be “banned in favor of other, less energy-intensive methods.”

However, Svanholm doesn’t quite agree. The author says that “Bitcoin mining is guessing a number over and over again. […] As so many other Swedish institutions have done before them,” adding that the central bank should not give their opinion on something that they don’t understand.

Since governments and the bank often comment on PoW, the report wasn’t a surprise. The report also comes at a time amid the talks regarding Bitcoin adoption in Sweden. Sweden is quite leading in regards to European Bitcoin adoption as it fosters several Bitcoin Startups.

Swedish Bitcoiners, who are well-known, including the founder of Swedish Bitcoin exchange BTX, Christian Ander and Svanholm were soon to reject the report by the central bank, on Twitter.

Svanholm shared a  Youtube video that drove home the fact that “none of the energy used for Bitcoin mining goes to waste.”

While Ander declared the report “highly inappropriate.” In a Tweet, he noted that the energy consumption must be neutral and there should be regulations on the production. However, there should be no regulation on what people do with it. 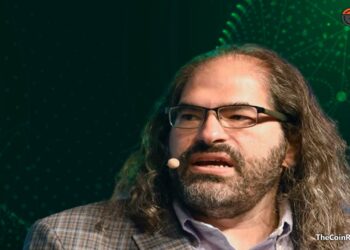 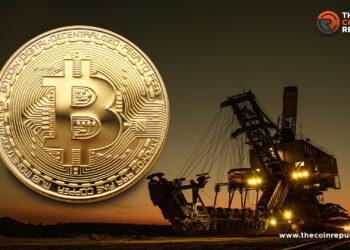 Is Majority of BTC Mining Hashrate is Controlled by two Pools? 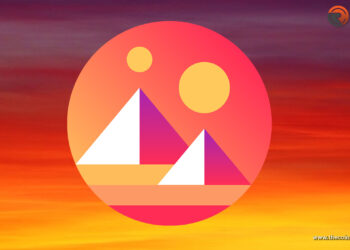 Decentraland (MANA) Has Gained 180% in January 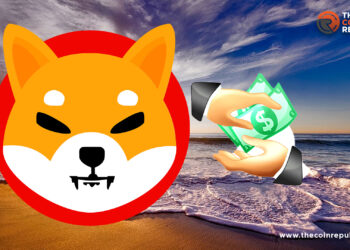 Ten Platforms That Accept Shiba Inu for Transactions in 2023 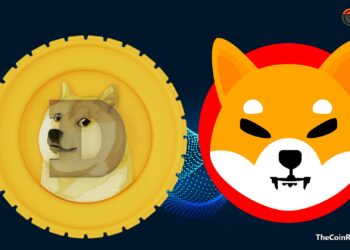