Home » “Tether is Bitcoin onramp and an instrument of freedom” : Tether CTO

“Tether is Bitcoin onramp and an instrument of freedom” : Tether CTO 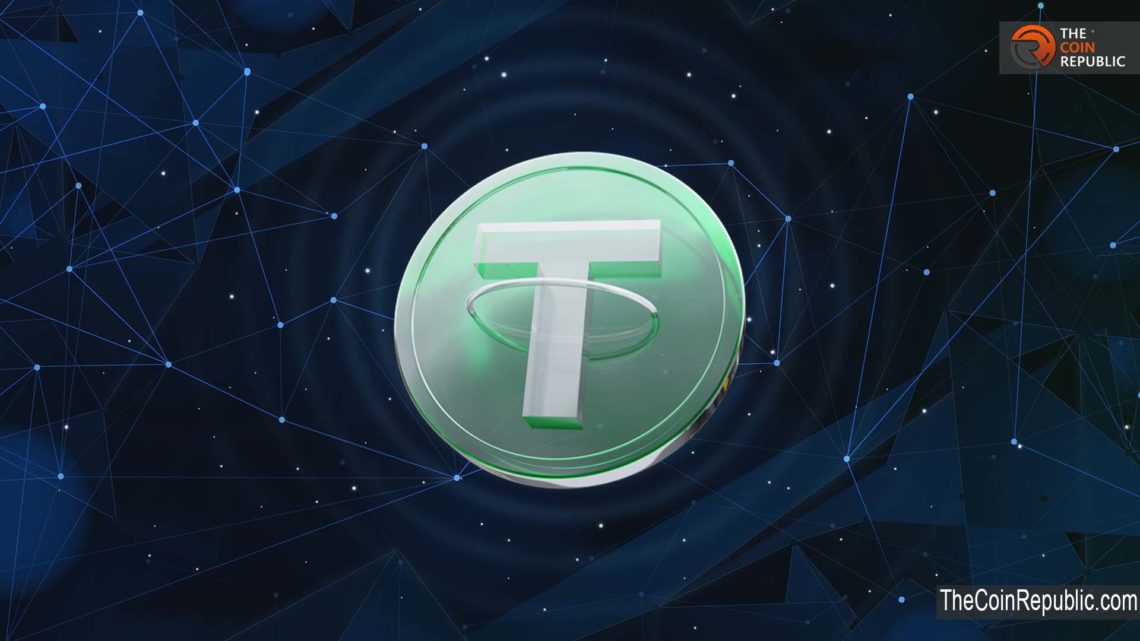 Paolo Ardoino, the chief technical officer of Bitfinex and Tether, spoke about the Plan B Lugano approach, Tether as an onramp into Bitcoin (BTC), and – most importantly — his favorite pizza toppings on a sunny day in the Swiss Alps.

During the World Economic Forum in Davos, Switzerland, Paolo Ardoino, chief technical officer of Bitfinex and Tether, said that Tether is an instrument for human rights.

Fresh off the plane from Norway, where Ardoino attended the Oslo Freedom Forum, an increasingly Bitcoiner-friendly gathering, the Italian emphasized that, unlike the World Economic Forum, there was no “shilling” in Norway.

The stablecoin Tether was asked to speak at the Oslo Freedom Forum because it is increasingly being viewed as a “tool of freedom.”

The Myanmar government has accepted Tether, and the Ukrainian government has received crypto contributions, including Tether, since the start of the Russia-Ukraine conflict.

Turkey and Argentina are two instances given by Ardoino.

The Turkish lira has lost 50% of its purchasing power, and cryptocurrency, which is typically used as a hedge against volatile currencies, is seeing a surge in interest. Ardoino also acknowledged:

“Bitcoin is great for a lot of things, but a lot of people still don’t get it.”

Regarding Lugano’s Plan B plan, in which Bitcoin and Tether are de facto legal money, Ardoino stated that instructional models from Switzerland are being shared with El Salvador.

“Bitcoin is money that everyone can use.” Bitcoin is required as basic financial infrastructure in poor countries.

On the other hand, you have the world’s largest banking system, and it still needs Bitcoin.”

Bitcoin Pizza Day, which took place the day before the World Economic Forum, was a day when Bitcoiners all around the world ate pizza and attempted to pay for it with Bitcoin.

Satoshi Nakamoto, the Bitcoin founder, is known for eating pineapple and jalapenos on pizza, to which Ardoino said, “nobody is flawless.”