Home » Double funds down on Web3: to be invested in Web3 startups in TGV’s portfolio

Double funds down on Web3: to be invested in Web3 startups in TGV’s portfolio 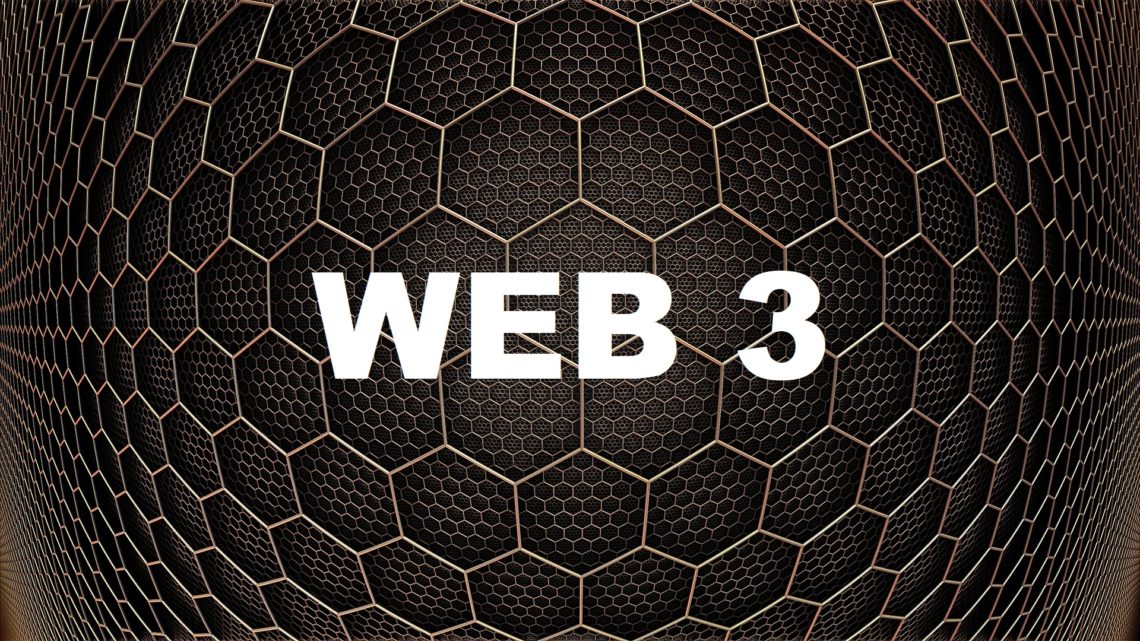 True Global Ventures 4 Plus (TGV4 Plus), a venture capital firm, has announced the completion of a $146 million fundraising round allocated for a variety of Web3 projects, demonstrating investors’ persistent interest in crypto despite the present bad market.

The TGV4 Plus Follow On Fund was led by a group of 15 general partners who invested an average of over $4 million (over 40%).

Easy to identify who the winners are

The newest fund, termed the TGV4 Plus Follow On Fund, was led by a group of 15 general partners who invested an average of over $4 million (over 40%, or $62 million) in the fund.

“There are always good teams with outstanding goods at the right moment, regardless of the market scenario. The optimum moment to invest is during a crisis, not during a bull market.”

Huobi Global, a leading crypto exchange, established Ivy Blocks, a new investment arm with a capital of over $1 billion in crypto assets, on Friday last week.

The majority of the funds will be invested in Web3 startups in TGV’s portfolio, with the remainder going to late-stage Web3 opportunities.

TGV previously invested in a number of Web3 ventures across three industry verticals: entertainment and gaming, financial services, and artificial intelligence utilizing a base fund devoted to late-stage Series A, B, and C.

“Now it’s a lot easy to identify who the winners are.” Our investors have shown a high level of trust in us as a result of this.”

Among TGV’s notable investments are The Sandbox, Animoca Brands, and Forge.

One of TGV’s 15 general partners, Duan Stojanovic, gave his opinions on investing during the weak market:

As he recommended fellow VCs to continue investing in crypto startups, Stojanovic also stated that market correction helps to identify the strongest players:

Huobi also provides an asset management platform, a new blockchain incubator, and a dedicated research arm in addition to the financial injection. 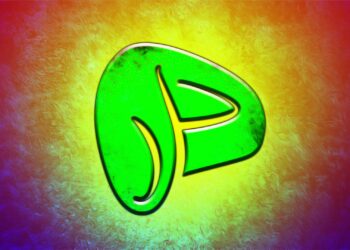 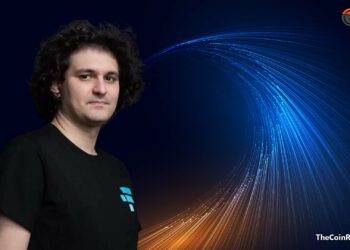 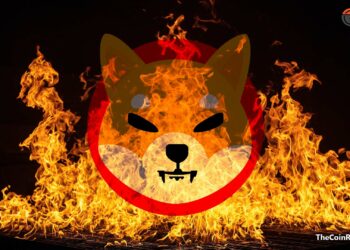 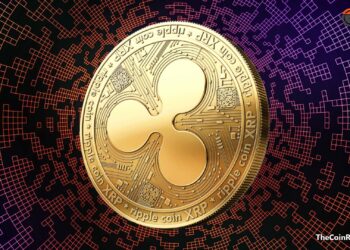