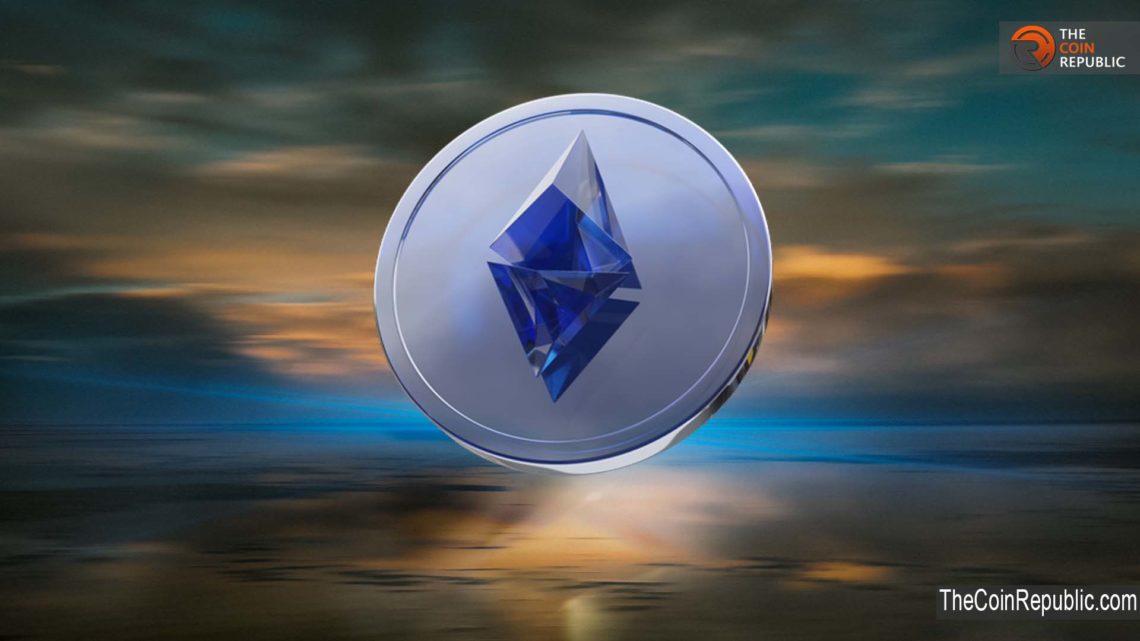 Web3 has been gaining traction from various celebrities who are coming in to drop Non-Fungible Token (NFT) collectibles, but NFTs have indeed become a way for the creators to enhance their creativity and bring entertainment to life.

According to the co-founder and CEO of Fika Media, Adam Altman, this project would utilize Ethereum NFTs to convert content itself into LEGO blocks, and let the owners use them to create memeable content online.

The executive producer and showrunner of Silicon Valley, Alec Berg who also happens to be the co-founder of Fika seems to be quite optimistic about Web3 as it provides a way to co-create and partner with a potentially wide and diverse audience.

Although Terrible Pets is created around Ethereum NFTs, that means blockchain tokens that serve as of proof-of-ownership for content or other items. They would not look like or operate like other significant projects like Bored Ape, or any other Animal themed virtual collectibles.

Eight anthropomorphic creatures make up the Terrible Pets’ cast and are described as human-like animals with relatable traumas and wrapped in absurdism. These cartoon creatures meet at Animals Anonymous which is a wilderness camp and serves as an emotional support camp.

Not similar to the BAYC project, Cool Cats or Okay Bears, This project’s NFTs would not be animal profile pictures with just random visual characteristics. Instead, they are one-liner blocks of performance that can be assembled in several ways to develop content, cited Altman. And recalled the comparison to LEGO bricks.

Furthermore, Fika focuses on users assembling these NFT moments into scenes and converting them into social content that is shareable, whether an image or video form. Fika is planning much more for an enhanced experience for the users. It has also released a Terrible Pics mobile app.

The non-Fungible Tokens (NFTs) frenzy is gaining traction among a lot of famous entities with time. Despite criticisms from some, NFTs have emerged to be beyond digital art, for instance, it is also becoming a way to empower folks. It is to look forward to how Terrible Pets make a significant position in the NFTs space.

ALSO READ: What made Arthur Hayes think that ‘Mega Crypto Dump’ is coming?