Home » The Central African Republic: A Large Bitcoin Supporter Bets Big On It

The Central African Republic: A Large Bitcoin Supporter Bets Big On It 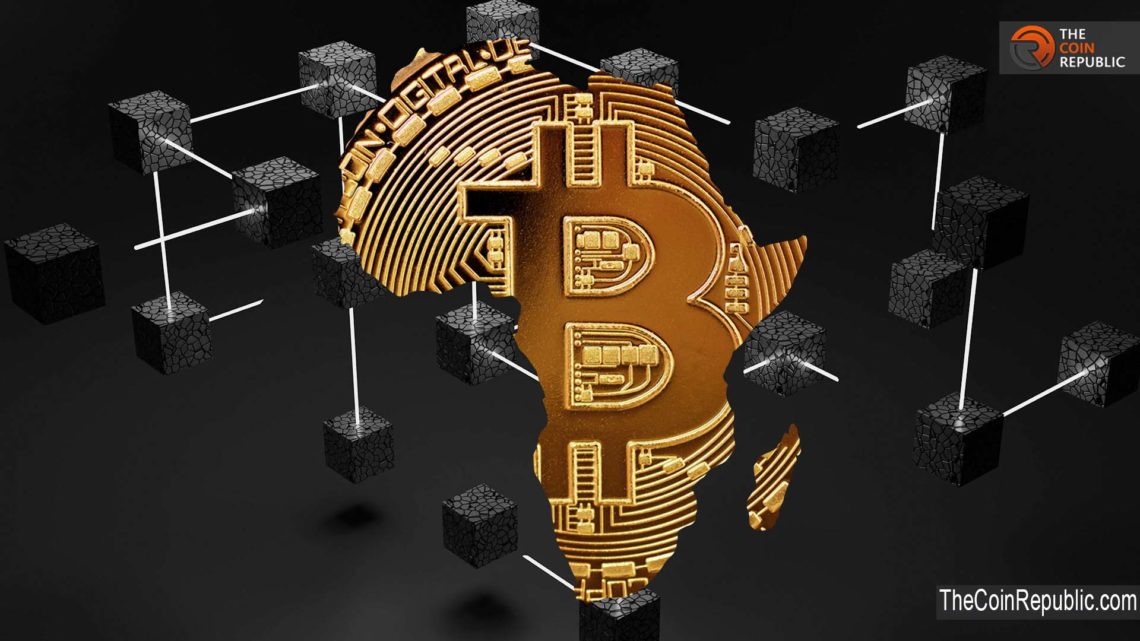 Despite the skepticism over Bitcoin and other altcoins, it cannot be denied that these digital assets have gained significant popularity in the finance space globally.

And now, the folks in the Central African Republic (CAR) seem to be quite strongly trying to be the first country in Africa to enable wider adoption of Bitcoin (BTC). They are actually the second country following El Salvador to officially adopt the flagship cryptocurrency as a legal tender to be used in regular commerce and tax payments.

Earlier in the month of April, Faustin-Archange Touadéra, the President, signed a bill making Bitcoin and the CFA Franc the legal currency of the Central African Republic (CAR).

In order for the country to efficiently adopt BTC, the President invited Bitcoin experts who spent a week in the country. According to their report, it was to understand the CAR context better and identify the primary factors that would encourage the adoption of Bitcoin in the country.

The group found out various challenges that the country might face like low access to electricity and internet, low rates of mobile phone users, lack of educational organizations for Bitcoin, etc.

Whereas if we talk about the strengths, they cited some of them as usage of mobile money, favorable regulations, and the fact that only 5% of the population is banked is another factor.

The report also highlights that mobile credit is one of the primary means of payment in the country, and it is important to utilize a known model and not disrupt the habits of users. And hence, the authors recommend leveraging the country’s 12,000 mobile credit retailers and installing Bitcoin ATMs in cities in secure locations.

And similar to El Salvador, CAR also has a primary benefit of plentiful energy sources for Bitcoin mining. According to the report, the hydroelectric potential is high, from 700 to 2000 MW.

Given the pros and cons of making the country a major Bitcoin supporter, it is to see how the Central African Republic moves forward in the process.