Home » Here’s How Bitcoin Crash Is Helping The Environment

Here’s How Bitcoin Crash Is Helping The Environment 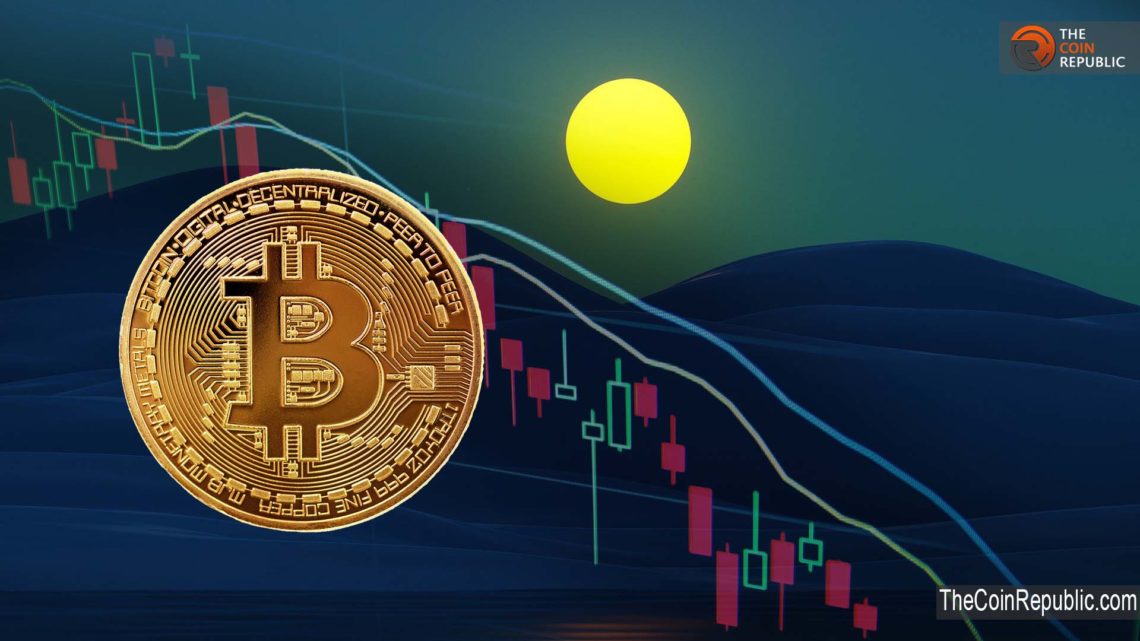 While the crypto market is going through one of its worst phases and Bitcoin, the top cryptocurrency, continues to drop down in value, the computer network that is its backbone is taking up less energy for the first time in years.

Bitcoin price and the energy taken up by the computers that mine it works together as a general rule, that is the more the price, the more miners work to mine Bitcoin. However, this correlation is inaccurate due to the discrepancies in the energy efficiency of mining computers in various parts of the world and local discrepancies in energy prices.

In the past two years, when the Bitcoin price skyrocketed, the consumption of energy also rose but then also decreased as miners considered the price high enough to do mining but not so much to invest in new mining hardware.

However, with the recent crash, Bitcoin price falling below $20,000, a critical threshold seemed to have crossed. As per an estimate by a Dutch economist who analyzes cryptocurrency energy trends, Alex de Vries, the energy consumption is failing for the first time since the start of the pandemic.

De Vries explained that Kazakhstan has emerged as one factor in the decrease in energy since there the margins are a lot thinner than other leading mining hubs such as the US or other mining hubs because miners tend to have equipments that are older and are less efficient and also, due to the unreliability of the electric grid.

De Vries revealed that their margins exploded and they are experiencing its hit.

De Vries further said that $25,000 seems to be the threshold bitcoin price below which energy use decreases in Kazakhstan. If the price goes down to $10,000, the overall energy use could decline even more steeply since the forecasts it as the minimum viable price for US miners, who possess new equipment which are most energy-efficient.

And, in another scenario, if the Bitcoin market recovers, energy could again pump back. 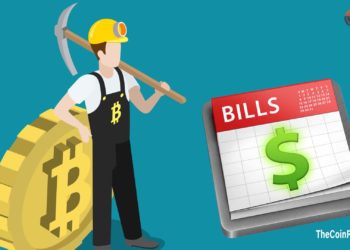 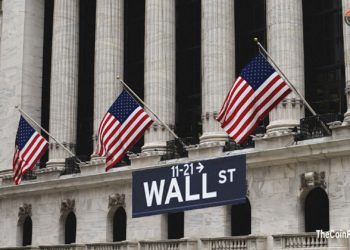 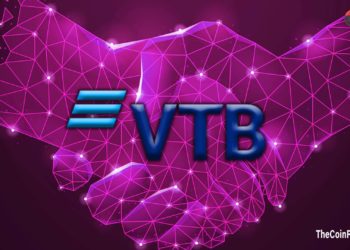 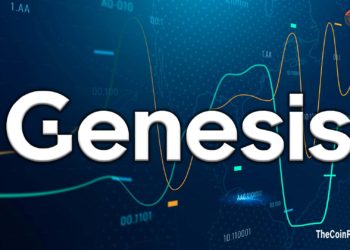 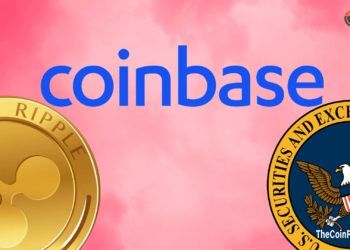 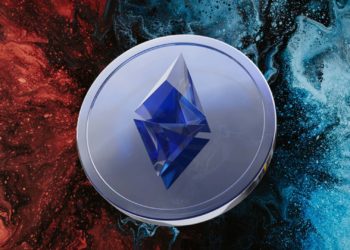 ETH Price Analysis: Bears continue to have a vice-like grip on Ethereum Coin