Home » Stablecoin Of ANZ Made Use For Tokenized Carbon Credits Purchase 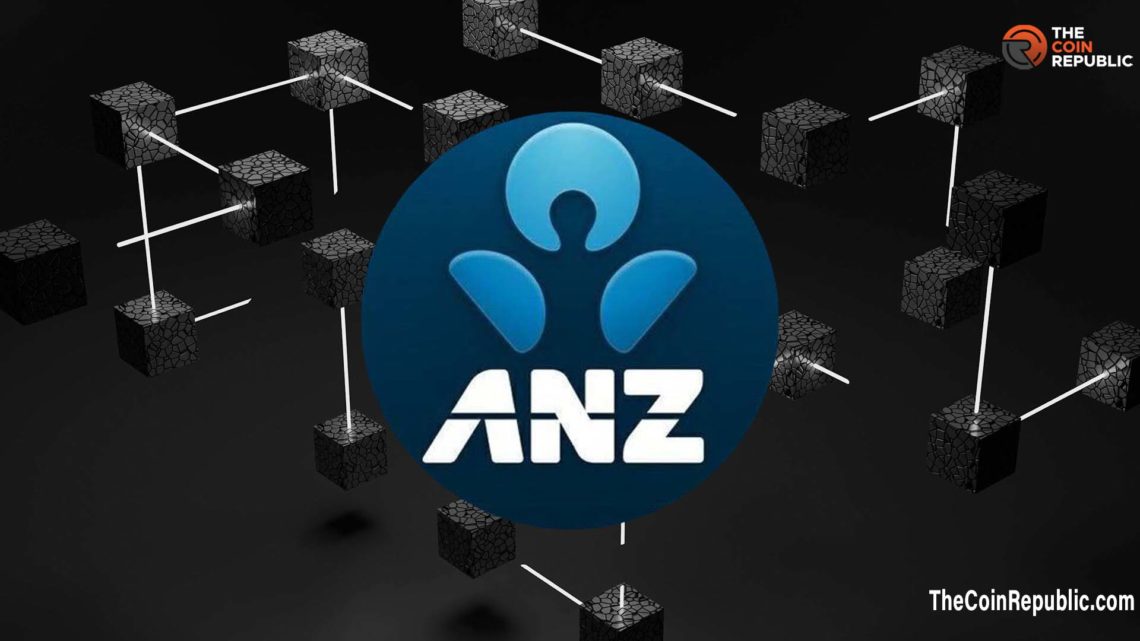 A$DC, the stablecoin by ANZ, has been utilized to purchase Australian tokenized carbon credits, which now flags another critical trial of use cases of the asset in the local economy.

A$DC is basically a stablecoin that is thoroughly collateralized by AUD held in the managed reserve account of the bank. The stablecoin transactions were majorly carried out on top of the Ethereum blockchain as yet.

A blockchain-based carbon trading platform, BetaCarbon was the entity to tokenize and provide carbon credits. The platform basically issues digital security assets dubbed BCAUs that signify one Kg of carbon offsets per credit.

Furthermore, the transaction witnessed participation from Zerocap again, which provided market-making services and liquidity by exchanging the A$DC sent from Victor Smorgon into USD Coin (USDC) so that BetaCarbon could accept the deal.

If we talk about the bank’s stance on the crypto and blockchain sector, Nigel Dobson, ANZ’s banking services portfolio lead, highlighted to AFR that they see this is emerging from behind internet protocol-based to among tokenized protocols.

And that they think the underlying technology, secure, efficient and public blockchains will help the transaction, both ones they understand current and new ones that will be more efficient.

Though the popularity of stablecoins has grown by leaps and bounds, the recent market crash, whose main factor was TerraUSD (UST) and Luna collapse, was due to stablecoin de-pegging, which put a lot of stablecoin believers in skepticism. Though the crypto section is trying to regain confidence, it is looking forward to how stablecoins grow in the future.