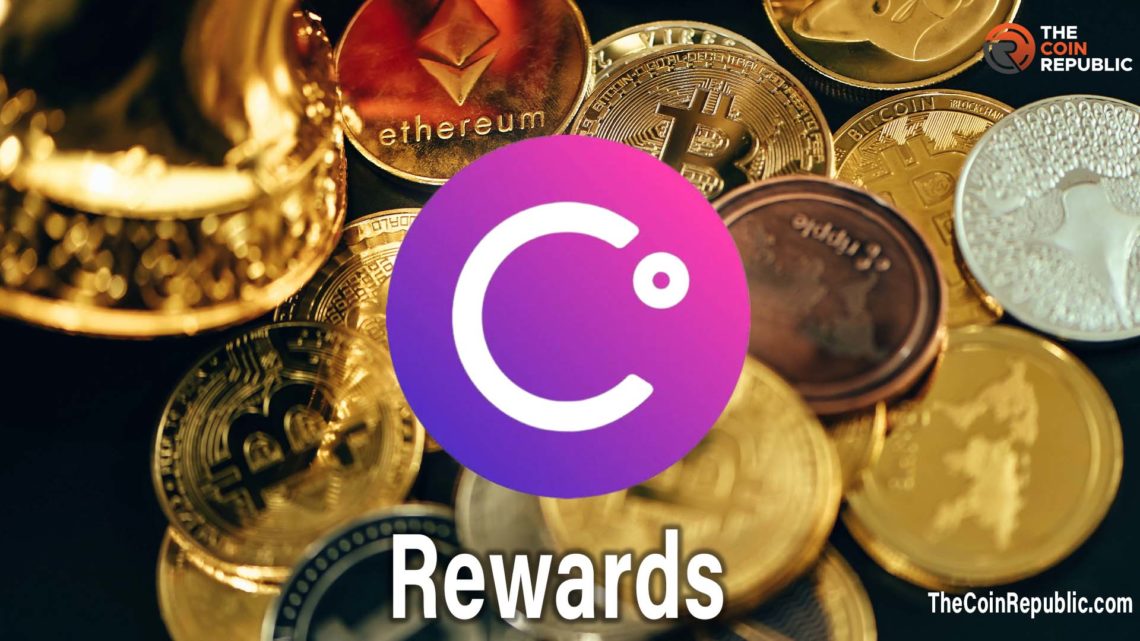 Amidst the market crash, the crypto lending platform has halted its withdrawal-related operations

Celsius would have later regretted its decision after witnessing the fierce response from the crypto community members on Twitter. This started after the decision of Celsius Network to continue paying its weekly rewards. However, the decision was found as ridiculous given the halting of withdrawals on the platform for about two weeks now and it’s still continued.

On 13 June, prominent crypto lending platform Celsius stopped all the withdrawal operations and blamed extreme market situations as the reason for doing so, as per the reports. Later it was also reported that the lending firm was facing issues with liquidity and assumed that it could be heading towards insolvency while putting the funds of its users at huge risk.

Several known figures, including CEO and co-founder of BnkToTheFuture online investment platform, Simon Dixon tweeted on Monday informing his 59,300 followers about his receiving crypto rewards worth $4,000 but was not able to withdraw them. This is just an example of the bewilderment going on across the crypto space regarding the same.

While searching keywords ‘Celsius still playing’ on Twitter, shows so many users raise questions on Celsius where. Some of them have seen calling as insulting as the crypto lending firm is paying weekly rewards but still keeping the crypto assets withdrawals on hold.

As per Celsius’ official website, the company is advertising and marketing its crypto deposits giving annual percentage yields of 18.63%. However, the website also is going through some refurbishing given the liquidity issues. Celsius is seen to offer 10% rewards on its first deposit of $250,000 regardless of the halt on withdrawals on the platform. As far as the promotion of the website is concerned, it is currently showing promotion offers of Synthetix (SNX) only, the native token of Synthetix’s decentralized finance platform.

The future of funds belonging to the users on the Celsius network is still uncertain, and the crypto lending firm has reportedly called out management consulting firm advisers in advance considering the possibility of the company facing bankruptcy. On 14 June, Celsius also went on to hire lawyers seeking help for the company to restructure amidst the bad financial conditions.

ALSO READ: Manawa Maikai: NFTs Are On Rise In Hawaii