Home » 1Inch Network price analysis: These are the levels investors need to break to reverse the bearish trend.

1Inch Network price analysis: These are the levels investors need to break to reverse the bearish trend. 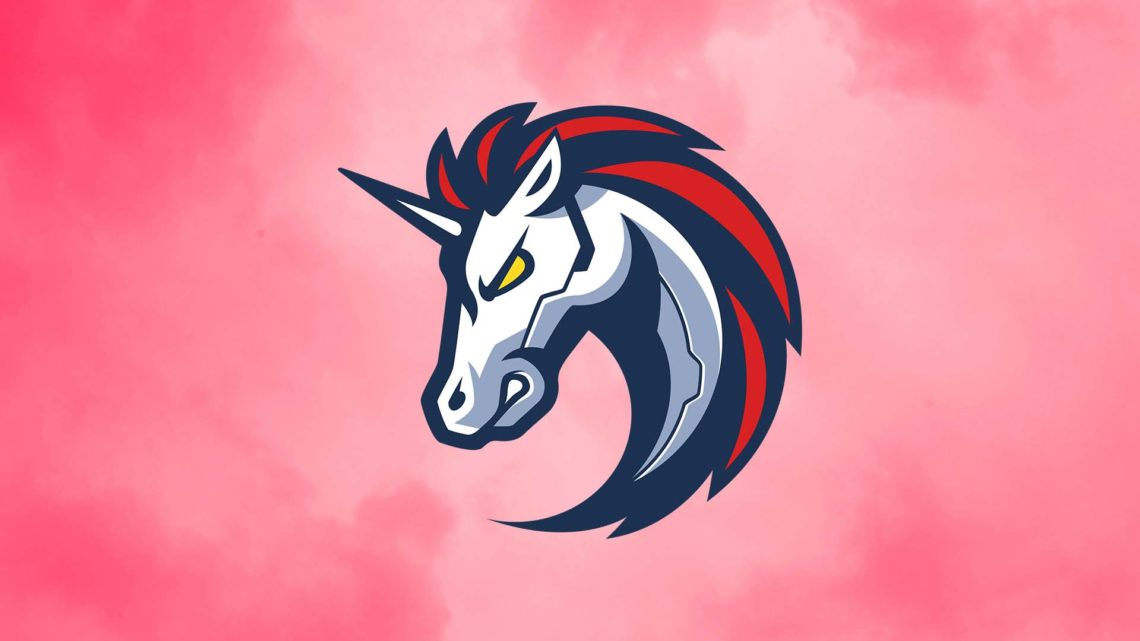 1Inch Network is still in a downtrend since November. Meanwhile, the bulls continue to see the bullish rejection by short-sellers in each bounce. As a result, the bulls witnessed a 20-month low of $0.517 on 18 June.

Near the recent bottom, the bulls are attempting to reverse the ongoing sell-off. Thus the price action went into a consolidation phase for the last 7 days. Meanwhile, the 1inch coin has reclaimed almost 50% of its cost from the recent lows at the weekly high of $0.809.

The 1inch network price action appears to be in a consolidation phase above the $0.650 area and below the $0.80 level. At the time of writing, during the consolidation, the altcoin was trading at the $0.74 mark.

In this consolidation phase, the bulls have a plus point that the token price trades 1inch above the green zone of the Super Trend indicator on the daily price chart. And the green signal line of the following indicator can act as a support level.

The trading volume peaked last night this week, resulting in a gain of around 96% last evening in volume.

In the context of the daily price chart, the RSI retracts above the semi-line, which was the resistance for the indicator for the past 2 months.

Furthermore, MACD produced several bullish crossovers but each was a trap. Now again both the moving lines moved towards the neutral zone.

As the RSI indicator finally broke the resistance level and moved towards the higher zone. But the price action of 1Inch Network still remains to breach this consolidation range. Above this range the bulls want to reach the conceptual round level of $1.0.

The views and opinions stated by the author, or any people named in this article, are for informational ideas only, and they do not establish financial, investment, or other advice. Investing in or trading crypto assets comes with a risk of financial loss.