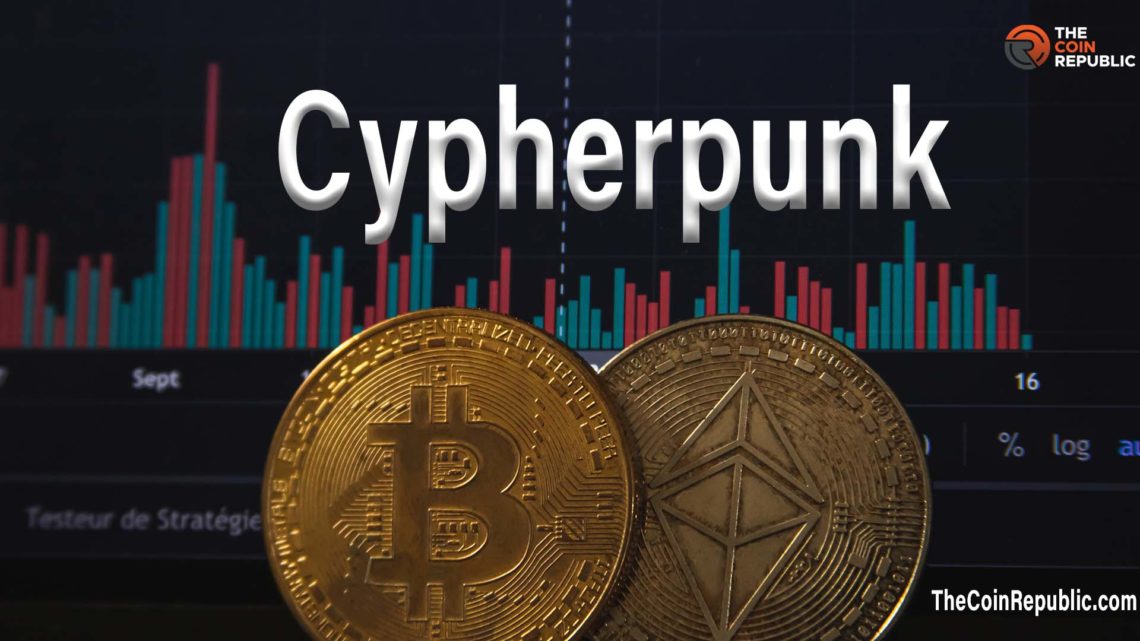 Cypherpunks Holdings, an investment organization based in Canada have said bye bye to all of their Ethereum and Bitcoin holdings for aversion of this ongoing market havoc.

As of now, the organization holds $14.1 Million worth of cash and stablecoin in their holdings.

Jeff Gao, Chief Exec Officer of Cypherpunk stated that, they decided to let all the Bitcoin and Ethereum go due to the bloodshed in the crypto market, which is expected to bleed more in the coming days, which may give emergence to the crypto winter again.

Both Ethereum and Bitcoin have witnessed a massive drop in their value during the previous year, and have almost shedded half of their value to this date.

The shares of the Cypherpunk have suffered a similar fate, as they too have shedded half of their share value this year.

ALSO READ – Elon Musk revealed his reason for promoting Dogecoin; How far is it correct?

Cryptocurrency market turmoil remains the talk of the town as the community is witnessing constant drop in the crypto coins and tokens, making the investors flee from the market.

For instance, as per a study organized by Arcane Research shows that organizations like Bitfarms and Riot Blockchain sold off over 100% of their output during May, when Bitcoin plunged by 45%.

As the sails are not in the favor of the cryptocurrency market currently, they are gonna get worse which can result in more investors fleeing from the sector.

Moe Adham, CIO of Chypherpunk says that the turbulence in the market is serving as a considerable threat to the investors, and they will keep the sell off constant until the market shows positive signs, so they can establish their camps in the field again.

As this article was being written, Bitcoin was still dominating the crypto market, trading at $20,005.86, Ethereum was following the crowned asset with the current market value of $1088.05.