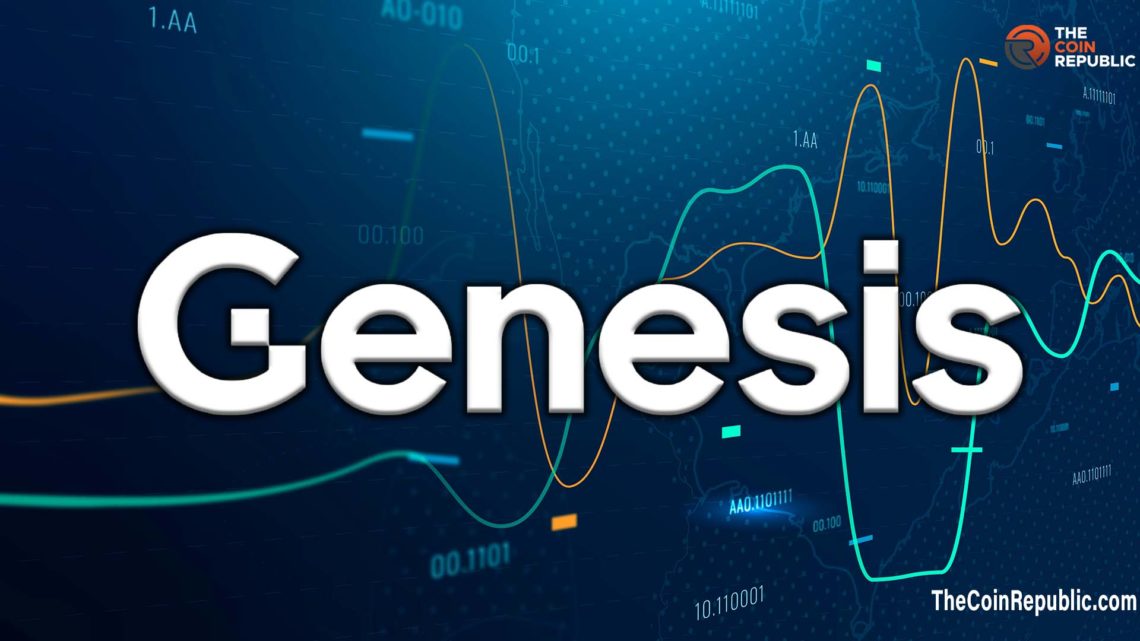 Genesis Trading, a lending firm and cryptocurrency market marker, is likely to be experiencing losses in thousands of millions, reveals three individuals familiar with the matter.

One of the three people said that exposure to over-leveraged hedge funds Three Arrows Capital and Babel Finance, a crypto lender based in Hong Kong could be a link to the losses at Genesis, and the losses on the order roughly amount to “a few hundred million dollars.”

The firm experienced losses amid the liquidation of Three Arrows Capital which disrupted the crypto lending industry.

According to the sources, Genesis is expecting at least partial repayments from its counterparties while some of the losses could be recovered through hedging, therefore the exact tally of Genesis’ losses might not be known for some time. While a fourth market source revealed that Genesis has been pulling credit lines from counterparties left and right in this atmosphere of uncertainties.

Moro said they mitigate their losses with a large counterparty who missed a margin call to them. Further saying that they sold collateral and hedged the downside. The CEO shares that their business continues to operate normally and they are fulfilling all their client’s requirements.

The collapse of Terraform Labs, Three Arrows Capital, and the Celsius network has led to a series of liquidations at many different crypto lending and trading platforms that have received a boost of acceleration by the decline in the value of cryptocurrencies.

Earlier, Genesis has admitted to suffering losses during the bearish trends in the market without providing any numbers. In Mid-June, CEO Moro in a tweet shared that the firm can carefully and thoughtfully mitigate our losses with a large counterparty who failed to meet a margin call to us.

In the first quarter of 2022, Genesis originated loans worth more than $44.3 billion. DCG, its parent company, which is a big player in the crypto industry is likely to have a war chest of around $1 billion Genesis “buffer that kind of shock.”