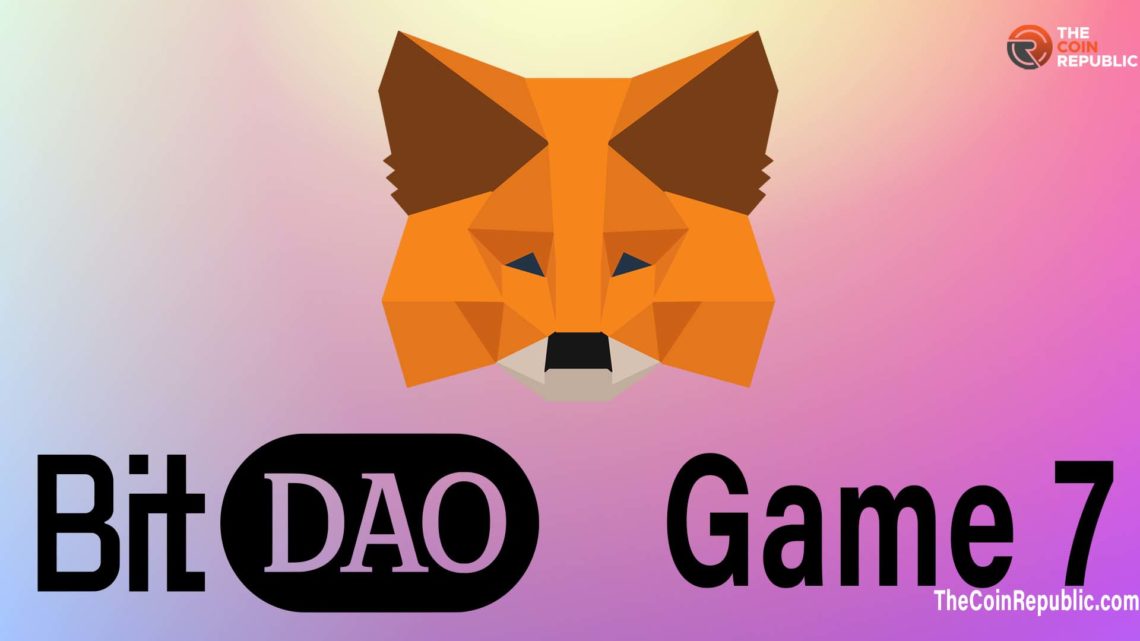 BitDAO has recently announced that it is welcoming jacobc(dot)eth into its ecosystem, where he would be joining as the Head of Product Strategy for BitDAO’s Windranger Labs and Head of Product for the Game7 DAO.

Jacob is popularly known for his work at MetaMask, the top self-custodial wallet globally, where he worked as Lead of Operations. At MetaMask, he not only developed monetization and growth strategies but also helped the wallet to surpass more than 30 Million monthly active user base.

He joins BitDAO with his expertise in Web3 and his inclination toward boosting the adoption of the permissionless decentralized web.

Earlier, Jacob led Product for the Panvala grant funding DAO, which is one of the earliest grant DAOs in the Web3 industry. The DAO basically leveraged to fund open-source public goods.

He has also led growth to a successful acquisition while serving as CTO for Sotheby’s Concierge Auctions.

Now that Jacob has joined BitDAO, he will be building a team that operates as supervisors for DAOs at BitDAO’s Windranger Labs. He would make it healthy for Web3 and crypto-native talent to grow. He is also facilitating to help develop and refine new Autonomous Entities (AEs) by working together with teams to create growth strategies and develop in Web3 native methods.

Additionally, he will also be leading Product for Game7, which is a DAO started by BitDAO and Forte to enhance the adoption of sustainable, Web3 native gaming.

According to Jacob, in his role at MetaMask, he witnessed how gaming exponentially grew to the most famous use case within the wallet and how game projects were bringing in more diverse communities from Vietnam, the Philippines, and Nigeria. The user came to play games and later got to know the decentralized web, and Defi became empowered to leapfrog the legacy economic system that had excluded them.

Talking about gaming, he highlighted that he believes gaming is the link via which the decentralized web can develop a community-led internet and world economy.

Although he is moving forward with his role at another entity, he will be continuing to contribute to MetaMask’s growth as well. 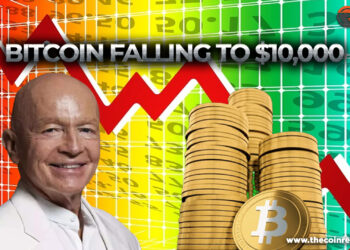 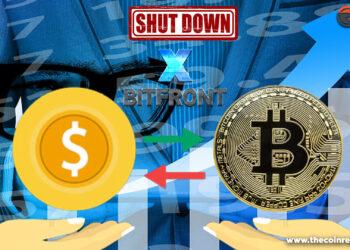 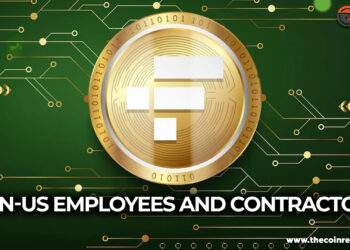 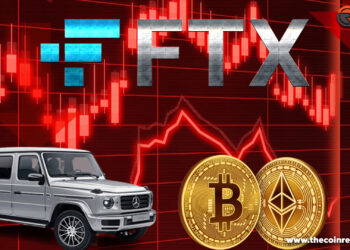 The Impact Of Cryptocurrency Meltdown On The Sales Of Premium Cars 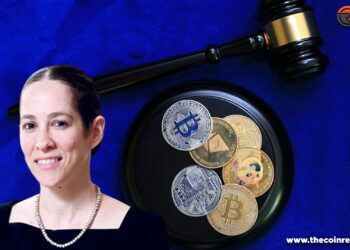 Can Israel Provide A Better Cryptocurrency Market For Users 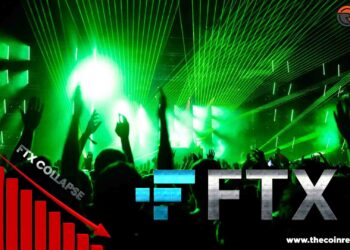