Home » Activity on $XRP Ledger at an All-Time High; will this reflect in XRP price?

Activity on $XRP Ledger at an All-Time High; will this reflect in XRP price? 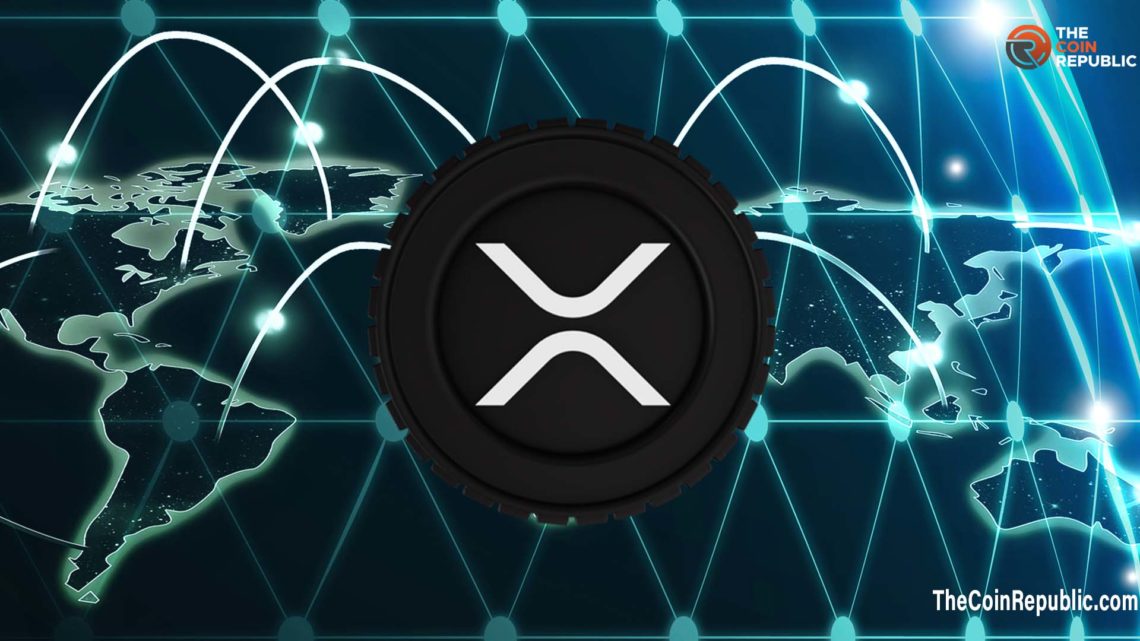 As it turned out, many have chosen XRP blockchain to fulfill their project requirements given its provided utilities

Recently it’s reported that $XRP Ledger has seen an all-time high activity in the last couple of years. Last time, it was in February 2020, when the number of these unique addresses coming along interacting with the XRP network had exceeded 200K for the first time. As per the on-chain analytics and data aggregator, Santiment, the massive growth in terms of active addresses exist on the network totals for a rise of more than about 685% in comparison to the last day.

However, after a while of the XRP network witnessing massive jump in activity, the number of the network’s unique active addresses slowly dropped down. This explosion of the active users on the XRP network came as more of a surprise while looking at the dropping price of its cryptocurrency’s price that has shown no positive signs. Currently, the XRP token is trading at $0.312 at the time of writing.

The explosion of activity in the network also came at the time when co-founder of Ripple network, Jed McCaleb’s account on the XRP Ledger is anticipated to get empty soon, in a month. This would take place in the wake of McCaleb selling his XRP tokens. As it was reported recently, Ripple co-founder has sold more than 500 million XRP tokens by now.

McCaleb, who joined Ripple network in 2011, also played his role as one of the founding members during the firm’s launch in 2013. He left the firm in 2014 in order to join Stellar (XLM) and during his leaving the firm, Ripple rewarded him eight billion XRP tokens for his contribution in developing OpenCoins, which today is known as Ripple.

McCaleb has made this clear already during his talk at a forum for XRP investors and proponents, XRP Talk, about his plans with the funds. He stated at the time about his plans to sell the XRP that he received and since then consistently selling them.

ALSO READ: CBDCs and Stablecoins center discussion between US and UK; signs of regulations ahead?